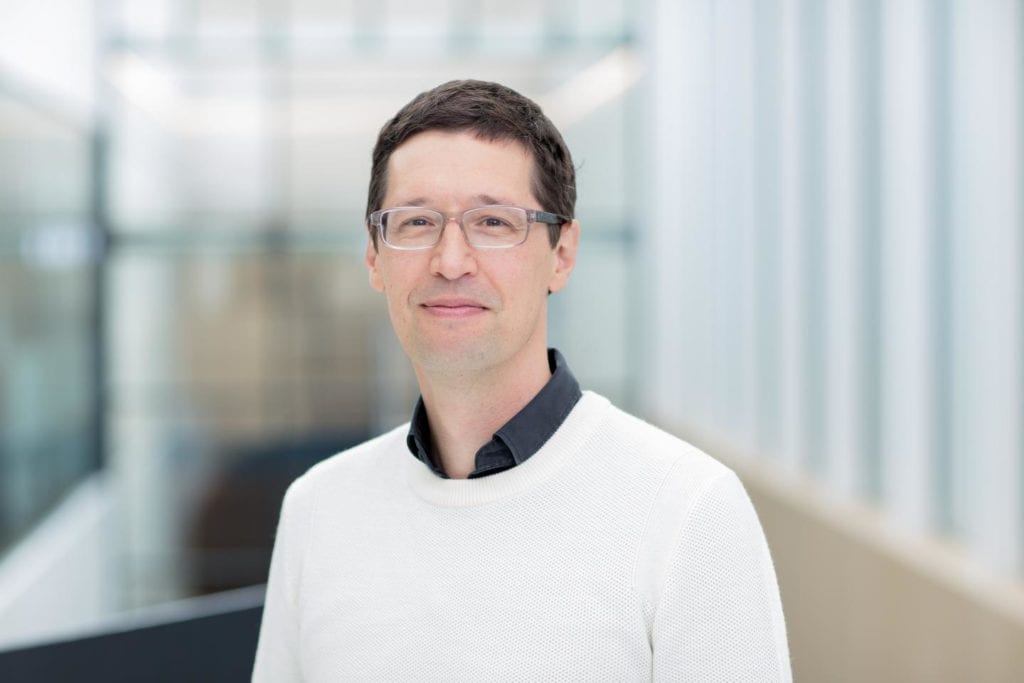 Monday, 10 December 2018: The largest study of its kind, led by international researchers including scientists at RCSI (Royal College of Surgeons in Ireland), has discovered 11 new genes associated with epilepsy.

The research is published in today’s issue of Nature Communications. It greatly advances knowledge of the underlying biological causes of epilepsy and may inform the development of new treatments for the condition.

Researchers compared the DNA of more than 15,000 people with epilepsy to the DNA of 30,000 people without epilepsy. This has created a better understanding of genetic factors that contribute to the most common forms of this condition, and the results tripled the number of known genetic associations for epilepsy and implicated 11 new genes.

The researchers found that the majority of current anti-epileptic drugs directly target one or more of the associated genes and identified an additional 166 drugs that do the same. These drugs are promising new candidates for epilepsy therapy as they directly target the genetic basis of the disease.

“This work illustrates the power of scientists collaborating across countries and continents. Discovering these new genes for epilepsy provides important information towards novel treatments for the condition. This is another important step on the road towards curing the epilepsies,” said Gianpiero Cavalleri, Associate Professor at the RCSI Department of Molecular and Cellular Therapeutics and Deputy Director of the FutureNeuro SFI Research Centre.

“In addition to the biological insights provided by the findings, this study will encourage researchers to develop personalized and precision therapies for patients with difficult and complex epilepsy. This will provide better seizure control and will enable improved quality of life for patients and families,” said consultant neurologist Norman Delanty, Associate Professor at RCSI, FutureNeuro and Beaumont Hospital.

“We have appreciated for some time that genetics plays an important role in epilepsy, however, until now, relatively little was known about the specific genes responsible for the most common forms of the disorder. Identifying the genes that cause epilepsy is particularly important when we consider that a third of the 65 million patients worldwide will not become seizure free using current treatment options,” said Dr Colin Doherty, National Clinical Lead for Epilepsy and a Principal Investigator at the FutureNeuro Centre.

Over 150 researchers, based across Europe, Australia, Asia, South America and North America, carried out the research. They worked together as part of the International League Against Epilepsy (ILAE) Consortium on Complex Epilepsies. The ILAE Consortium was formed by researchers in 2010, recognising that the complexity of genetic and environmental factors underlying epilepsy would require research across massive datasets, and therefore unprecedented collaboration on an international scale. Science Foundation Ireland (SFI) part-funded the study.

“Conducting a study of this size and scope is an incredible accomplishment that RCSI and FutureNeuro were delighted to help lead. We look forward to building on the results of this study and strengthening international collaborations,” said Professor Cavalleri.

“The next steps would be expanding these results in an even larger sample, which is underway, and then drilling down on specific groups of patients and the genes that influence their type of epilepsy to trial new therapies,” Professor Sam Berkovic, University of Melbourne.

RCSI is ranked among the top 250 (top 2%) of universities worldwide in the Times Higher Education World University Rankings (2019) and its research is ranked first in Ireland for citations. It is an international not-for-profit health sciences institution, with its headquarters in Dublin, focused on education and research to drive improvements in human health worldwide. RCSI has been awarded Athena Swan Bronze accreditation for positive gender practice in higher education.

The International League Against Epilepsy (ILAE) was founded in 1909 and is an organisation of more than 100 national chapters.

The goals of the ILAE are:

To advance and disseminate knowledge about epilepsy

To promote research, education and training

To improve services and care for patients, especially by prevention, diagnosis and treatment

Super-resolution at all scales with active thermal detection