Genetic risk is associated with differences in gut microbiome 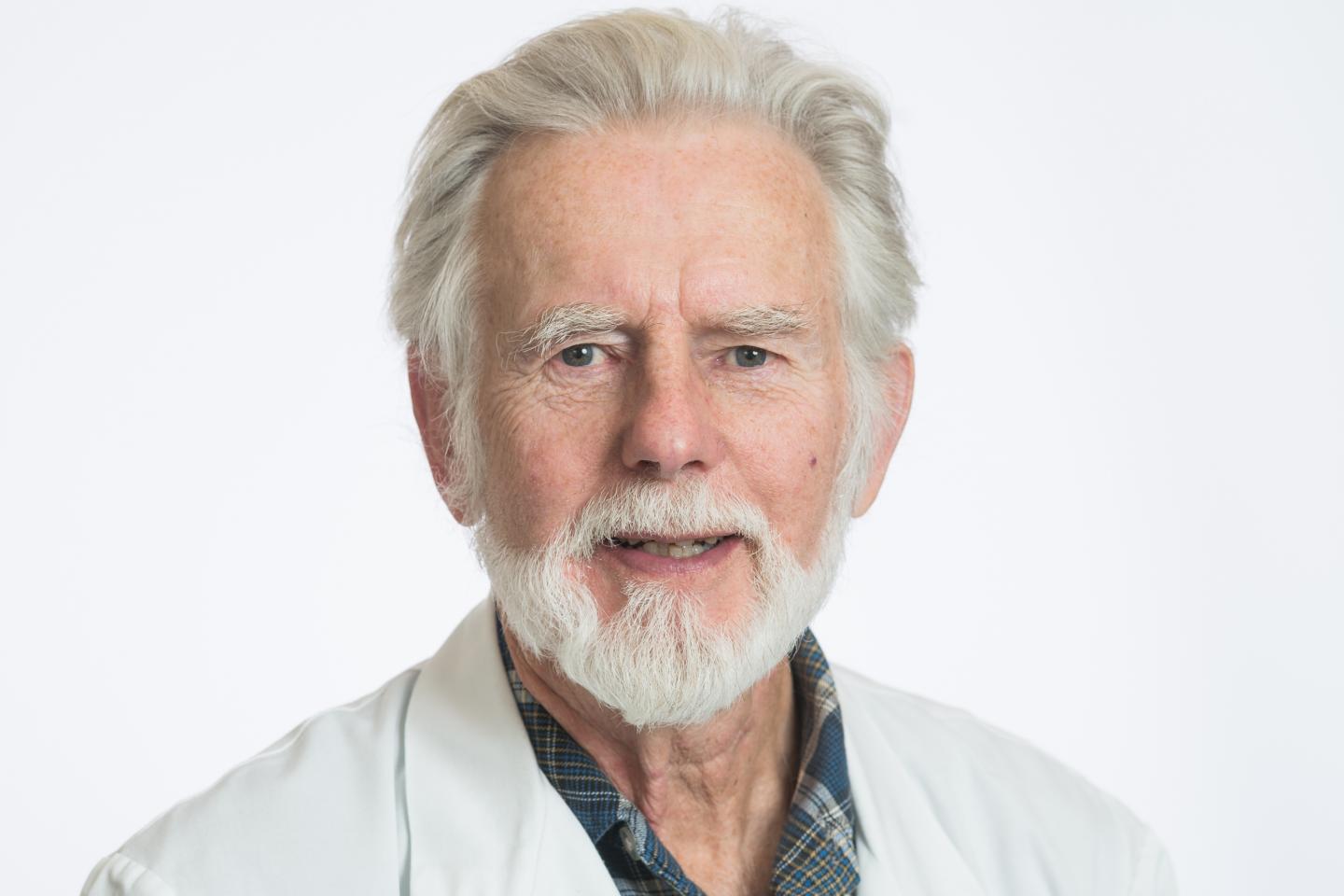 Children with a high genetic risk of developing type 1 diabetes have different gut microbiomes than children with a low risk, according to a new study from Linköping University in Sweden and the University of Florida in the US. The results published in the scientific journal Nature Communications suggest that genetic risk can shape an individual’s response to environmental factors in the development of autoimmune diseases.

Both hereditary and environmental factors play a role in the development of type 1 diabetes, a serious autoimmune disease that often develops in childhood or adolescence. Once developed, type 1 diabetes requires lifelong intensive treatment with insulin. An increased genetic risk is not sufficient to cause the disease: environmental factors are also necessary and play a crucial role. The gut flora is such a factor, and its role in various diseases, particularly autoimmune diseases in which the gut flora plays an important role in the maturation of the immune system, has been extensively studied.

The current study is based on the ABIS study (All Babies in Southeast Sweden) at Linköping University. The aim of ABIS is to determine why children develop immune-mediated diseases, especially type 1 diabetes. In total, 17,000 children born between 1997 and 1999 have been followed with questionnaires and biological samples from birth, and then at the ages of 1,3,5, 8 years and beyond. In this new study of 403 children, researchers wanted to study the connections between genetic predisposition for disease and gut flora. The children were analysed for genetic risk based on genetic variation in HLA genes, which play an important role in the immune system. Certain variants of the HLA genes are the strongest genetic risk factors for type 1 diabetes. The gut microbiome was analysed in stool samples collected when the children were one year old. The result showed significant differences in microbiome in children with different genetic risks.

“Certain bacterial species were not found at all in children with high genetic risk, but were found in those with low or no risk. This is very interesting, as this could mean that certain species have protective effects and may be useful in future treatment to prevent autoimmune diseases. It may be that certain species cannot survive in individuals with high genetic risk”, says Johnny Ludvigsson, senior professor in the Department of Clinical and Experimental Medicine, Linköping University, and senior consultant at HRH Crown Princess Victoria Children’s Hospital, Linköping University Hospital.

Previous studies of gut flora in relation to the development of type 1 diabetes have been based on children who are all at high genetic risk for the disease. The present study is the first in which a relationship has been studied in a general population that includes children with low, neutral, and high genetic risk.

“The ABIS cohort is uniquely valuable as it allows certain types of study on the importance of environmental factors for the development of type 1 diabetes. ABIS is the only big prospective cohort in the world where a general population has been followed from birth, which allows this type of studies on how genetic and environmental factors work together”, says Johnny Ludvigsson.

Further research is needed to obtain deeper knowledge about how the combined effect of genetics and gut flora influence the development of type 1 diabetes. The results may also be important for the development of other autoimmune diseases where genetics is important, such as celiac disease and rheumatoid arthritis.

The ABIS study has been funded by Barndiabetesfonden (the Swedish Child Diabetes Foundation), the Juvenile Diabetes Research Foundation, the Swedish Research Council, the Swedish Council for Working Life and Social Research (FAS), the Medical Research Council of Southeast Sweden (FORSS), Östgöta Brandstodsbolag, Region Östergötland and Linköping University. This study was done in collaboration with a research group at the Institute of Food and Agricultural Sciences, University of Florida, USA led by Professor Eric Triplett.

Largest ever study of eating disorders launches in England

Neural effects of acute stress on appetite: a magnetoencephalography…