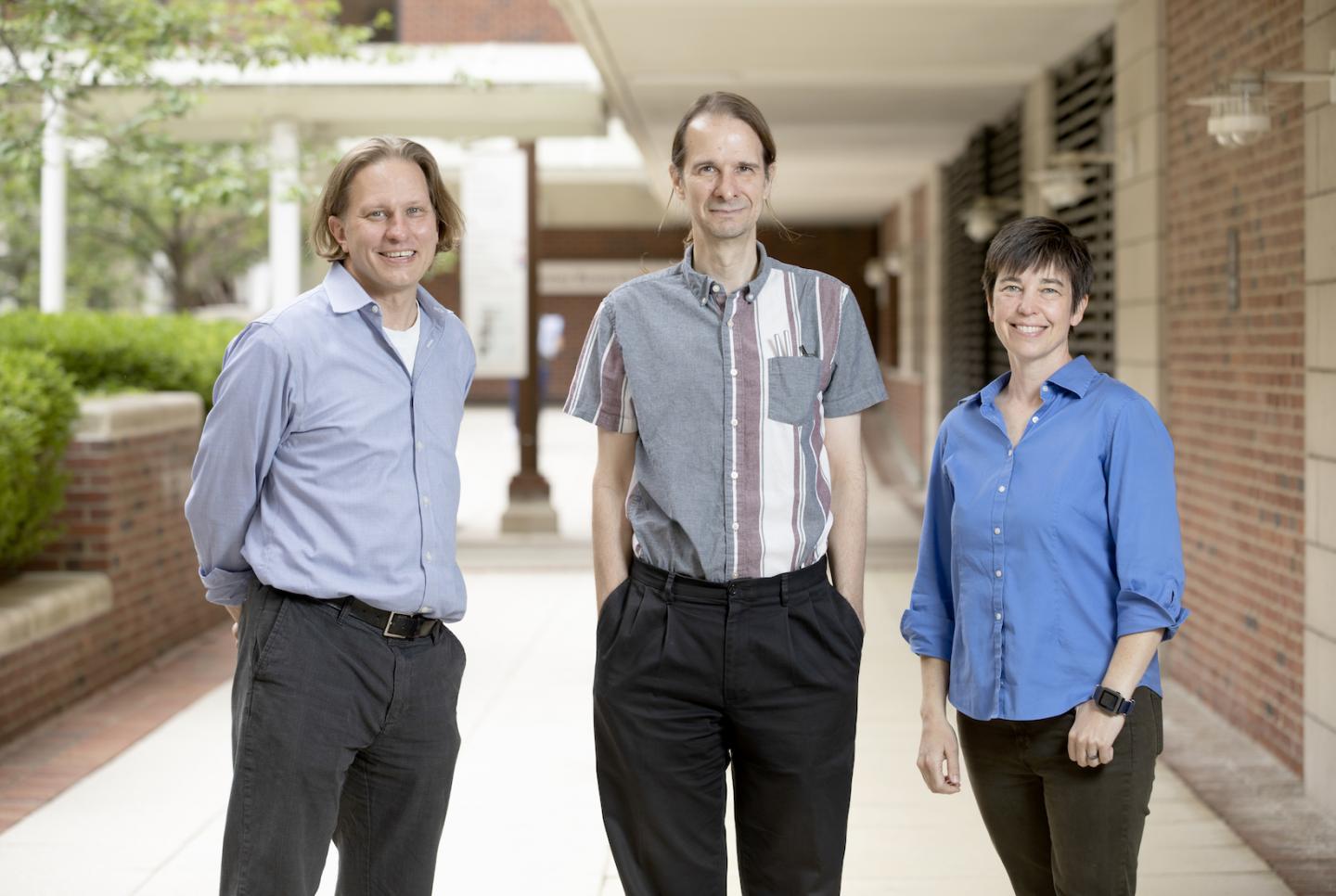 A gene variant that lowers white blood cell levels and is common in individuals with African ancestry contributes to unnecessary bone marrow biopsies, according to a study published June 28 in JAMA Internal Medicine.

The findings from three institutions, led by investigators at Vanderbilt University Medical Center, provide an example of how using genetic data could reduce a health disparity.

It has long been observed that some healthy individuals of African ancestry have lower white blood cell counts — because of low neutrophil levels — compared to individuals of European ancestry. The condition, called Benign Ethnic Neutropenia, is associated with a variant in a chemokine receptor gene and does not increase risk for infection. About 63% of African Americans carry two copies of the gene variant that lowers neutrophil levels.

The problem, Mosley explained, is the definition of the “normal” range for white blood cell count, which is based largely on averages from individuals of European ancestry.

“Genetic variation has a large impact on the levels of biomarkers like white blood cell counts, but reference ranges are defined based on population averages without taking genotypes into account,” Mosley said.

Working with investigators at Mount Sinai Health System in New York and Children’s Hospital of Philadelphia, they examined electronic health records and biobank data to identify African American patients under age 90 who had bone marrow biopsies between 1998 and 2020. At VUMC, the researchers used BioVU, Vanderbilt’s DNA biobank linked to de-identified electronic health records.

Among 399 individuals they identified across the three institutions, 35 (9%) had a bone marrow biopsy for the indication of isolated low white blood cell counts, and 97% of these patients (34 of 35) had the neutrophil-lowering genotype compared to 67% of patients who had bone marrow biopsies for other indications. The biopsies were normal for 97% of patients with the neutrophil-lowering genotype (33 of 34) compared to 55% for patients with other histories.

The research team hopes the new study will help educate clinicians about the impact of genetic variation on white blood cell count specifically — and potentially on many biomarkers.

“It is well established that many healthy African Americans have lower white blood cell counts, and yet these patients are still having biopsies. Clearly, we don’t identify Benign Ethnic Neutropenia as frequently as we should,” said Borinstein, associate professor of Pediatrics. “Ultimately, we would like to define personalized reference ranges for biomarkers based on genotype. Sometimes there’s nothing wrong with having somewhat lower or higher white cell counts, and you don’t want to take action on that unless you know there’s likely to be disease.”

Other biomarkers the researchers are investigating include prostate specific antigen and height in children.