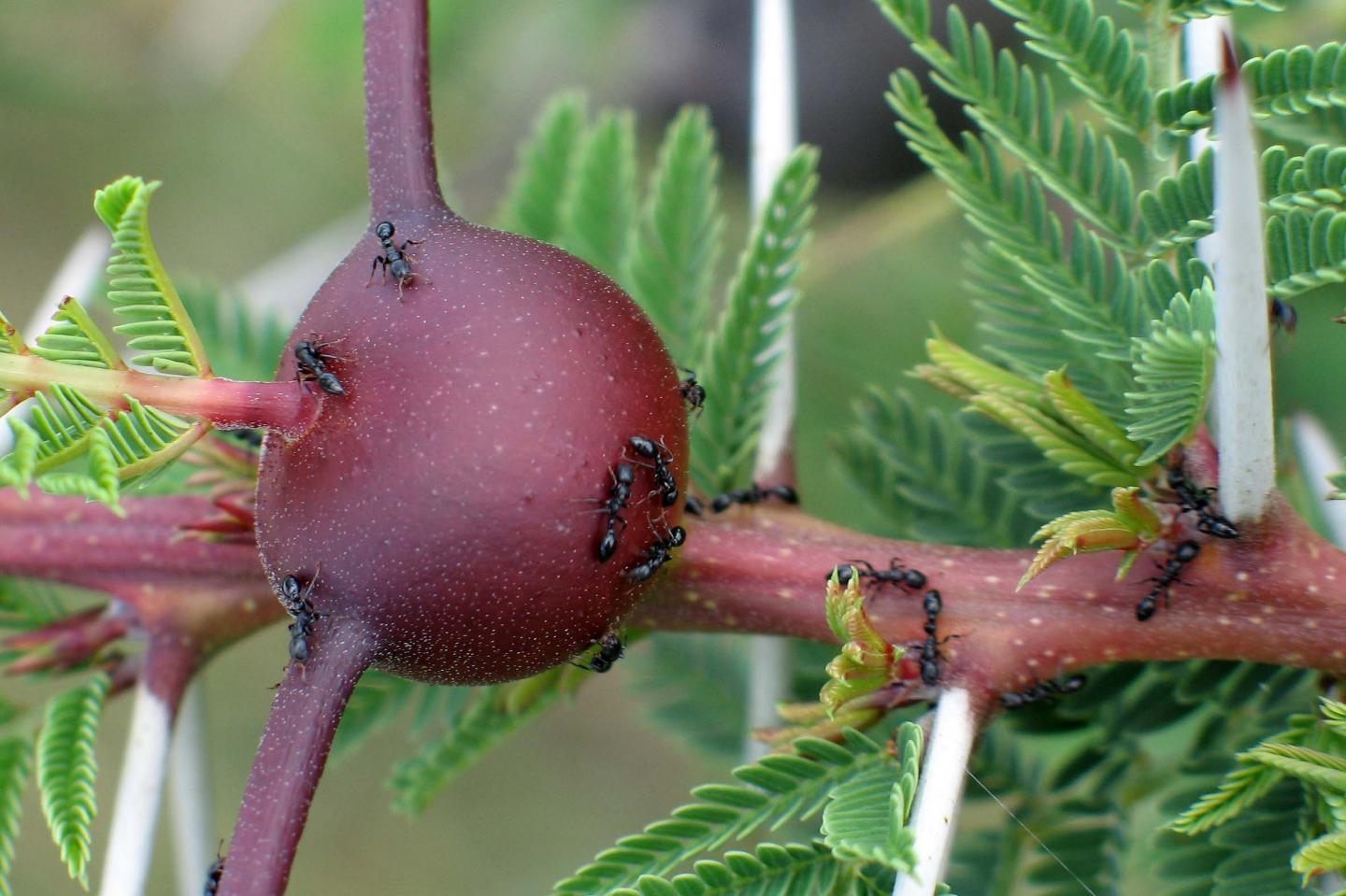 Scientists have used gene-editing advances to achieve a tenfold increase in the production of super-bug targeting formicamycin antibiotics.

The John Innes Centre researchers used the technology to create a new strain of Streptomyces formicae bacteria which over-produces the medically promising molecules.

Discovered within the last ten years, formicamycins have great potential because, under laboratory conditions, superbugs like MRSA do not become resistant to them.

However, Streptomyces formicae only produce the antibiotics in small quantities. This has made it difficult to scale up purification for further study and is an obstacle to the molecules being taken forward for clinical trials.

In a new study, researchers used CRISPR/Cas9 genome editing to make a strain which produces ten times more formicamycins on agar plates and even more in liquid cultures.

Using DNA sequencing they found the formicamycin biosynthetic gene cluster consists of 24 genes and is controlled by the activity of three key regulators inside the cluster.

They used CRISPR/Cas-9 to make changes in regulatory genes and measured how much of the antibiotics were produced.

CRISPR/-Cas9, involves using part of a microbial immune system to make targeted changes in DNA. Through uncovering the roles of the three important regulators, the team were able to combine mutations to maximise production. They added an extra copy of the formicamycin boosting genes (forGF) effectively putting the foot on the accelerator, and removing the brake by deleting the repressor gene (forJ)

Surprisingly, lifting the brake , ForJ, lead to formicamycins being produced in liquid culture, which previously had not been possible and this was a barrier to scaling up production of these useful compounds. The same activity also led to production of different variations of formicamycins with promising antibiotic activity against MRSA.

“Formicamycins are promising and powerful new antibiotics and we have used gene editing to generate a strain which over-produces these molecules. This will allow us to understand how they work and determine if they have the potential for clinical development,” said first author Dr Rebecca Devine.

The priority for the next steps of the research is to further understand the regulation of formicamycin biosynthesis as some of the gene deletions used to achieve the new strain had unexpected effects.

“There is still a lot to learn and we may be able to increase production even further when we’ve figured this out,” said Professor Matt Hutchings, another author of the study and a group leader at the John Innes Centre.

“We will use the over-producing strain to purify enough formicamycins to figure out their mode of action, how they kill superbugs such as MRSA, and why these superbugs don’t become resistant. This is vital to their further development as antibiotics,” he added.

Streptomyces formicae is a strain of bacteria found in the nests of a species of African ant called Tetraponera penzigi. The ants use the antibiotic producing bacteria to protect themselves and their food source from pathogens.

Half of all known antibiotics are derived from the specialised metabolites of Streptomyces bacteria, many of which were discovered in the Golden Age of antibiotic discovery more than 60 years ago.

In the meantime, few new classes of antibiotics have been introduced, increasing the threat posed by antimicrobial resistance. Antibiotics that can kill so called superbugs like methicillin-resistant Staphylococcus aureus (MRSA) are urgently needed.

Professor Hutchings’ group work was carried out in collaboration with that of Professor Barrie Wilkinson at the John Innes Centre. The recent purchase of natural products chemistry equipment due to a successful capital expenditure bid to BBSRC will significantly enhance the ability to scale up production of formicamycins in the next phase of this project, said Professor Wilkinson.

Rewiring the regulation of the formicamycin biosynthetic gene cluster to enable the development of promising antibacterial compounds, appears in the Journal Cell Chemical Biology.