The fate of over 64,000 live wild animals officially reported to have been confiscated by enforcement agencies remains untraceable, according to a new report released by the University of Oxford Wildlife Conservation Research Unit (WildCRU) and World Animal Protection. 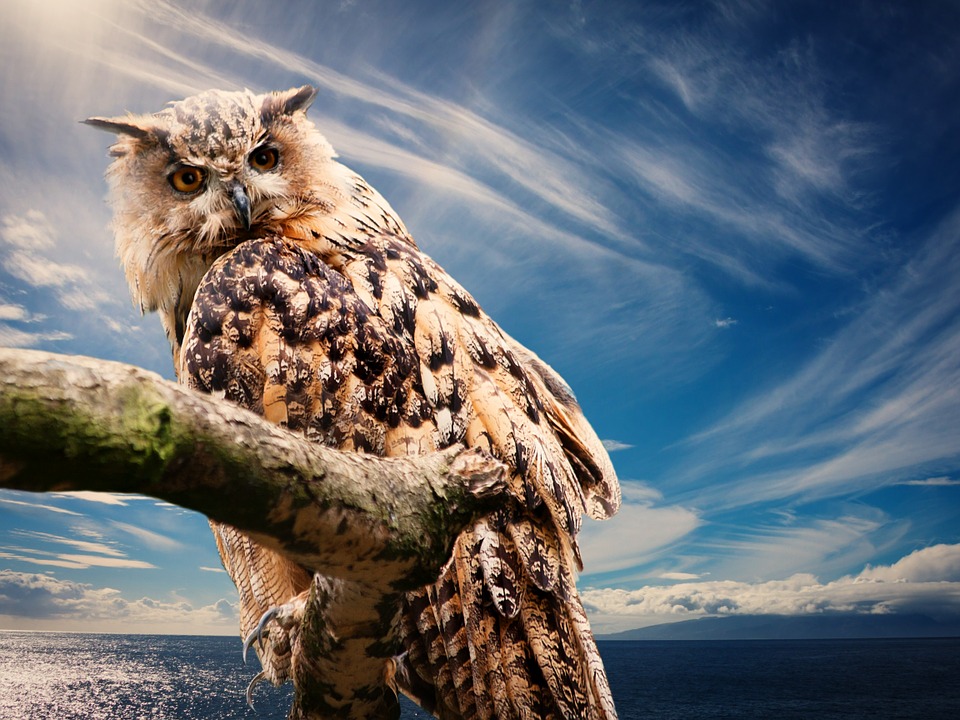 Between 2010 and 2014, more than 64,000 live wild animals were officially reported as seized by wildlife enforcement agencies according to the Convention on International Trade in Endangered Species of Wild Flora and Fauna (CITES) trade database.

However, researchers warn that these animals are likely to be only a fraction of actual seizures, as the study found only one in three (30%) of countries that are ‘Party to CITES’ provided any information. Two out of three countries did not report any live wildlife seizures, despite poaching of endangered species to supply the illicit global wildlife trade being estimated to be worth between $8-10 billion per year.

The figures have prompted calls for better reporting of seizures and what happens to confiscated live wild animals.

The study, published in the journal Nature Conservation, also highlights that the ultimate fate of seized live wild animals is unknown. Once animals have been confiscated, national authorities must decide whether to keep them in captivity, return them to the wild or euthanise them. CITES provides guidelines to aid this decision-making based on the conservation status and welfare needs of the animals.

However, information about the fate of these wild animals is not a formal CITES requirement and, as a result, there are no numbers on just how many were euthanised, placed in captivity or returned to the wild.

Researchers are concerned that this lack of data is placing the wellbeing and survival of seized wildlife at risk — many wild animals could be re-entering the wildlife trafficking industry as they simply can’t be accounted for.

Professor David Macdonald of Oxford University’s Department of Zoology, founding Director of WildCRU and senior researcher on the study, said: ‘We fear this staggering number is just the tip of the iceberg.

Only a relatively small proportion of wild animals involved with illegal trade are thought to be intercepted and reported by enforcement agencies — confiscation records were completely missing for 70% of countries Party to CITES. Given the rapidly growing global trends in illegal wildlife trade activity, it is highly unlikely that no live wildlife seizures were made on their borders.

‘The records that were provided show that around 20% of all live wild animals reported as seized are currently considered to be threatened by extinction. We strongly recommend that the CITES trade database should include information on the fate of all live wild animal seizures, so we know what happens to these animals, and we can reduce the risk of them re-entering the illegal wildlife trade.’

World Animal Protection’s Dr Neil D’Cruze, lead researcher for the study, said: ‘The illegal wildlife trade is a big, complex and dirty business. National authorities play a key role, facing some tough choices when they seize animals — whether they release them in the wild, place them in care in captivity or euthanize them.

‘Improved data recording is critical to knowing what happens to each animal and can help in looking at the challenges and issues enforcement agencies face in managing animals after seizure. Without this transparency, there’s a real possibility that endangered species may be put back into the hands of the same criminals from whom they were taken. We need to be able to account for these wild animals.

‘If we’re really serious about protecting wildlife, action needs to be taken at all levels. It’s unfathomable that 70% of countries made no live wild animal seizures when we know a global, multi-billon wildlife trafficking industry is flourishing.’

The findings and recommendations of this research will be presented at the 17th meeting of the Conference of the Parties (CoP) in Johannesburg, South Africa on 27 September 2016 during a side-event focused on the confiscation of live wild animals organised by the Species Survival Network (SSN).