Future hypersonics could be artificially intelligent

Sandia to lead academic coalition to develop autonomy for aerospace 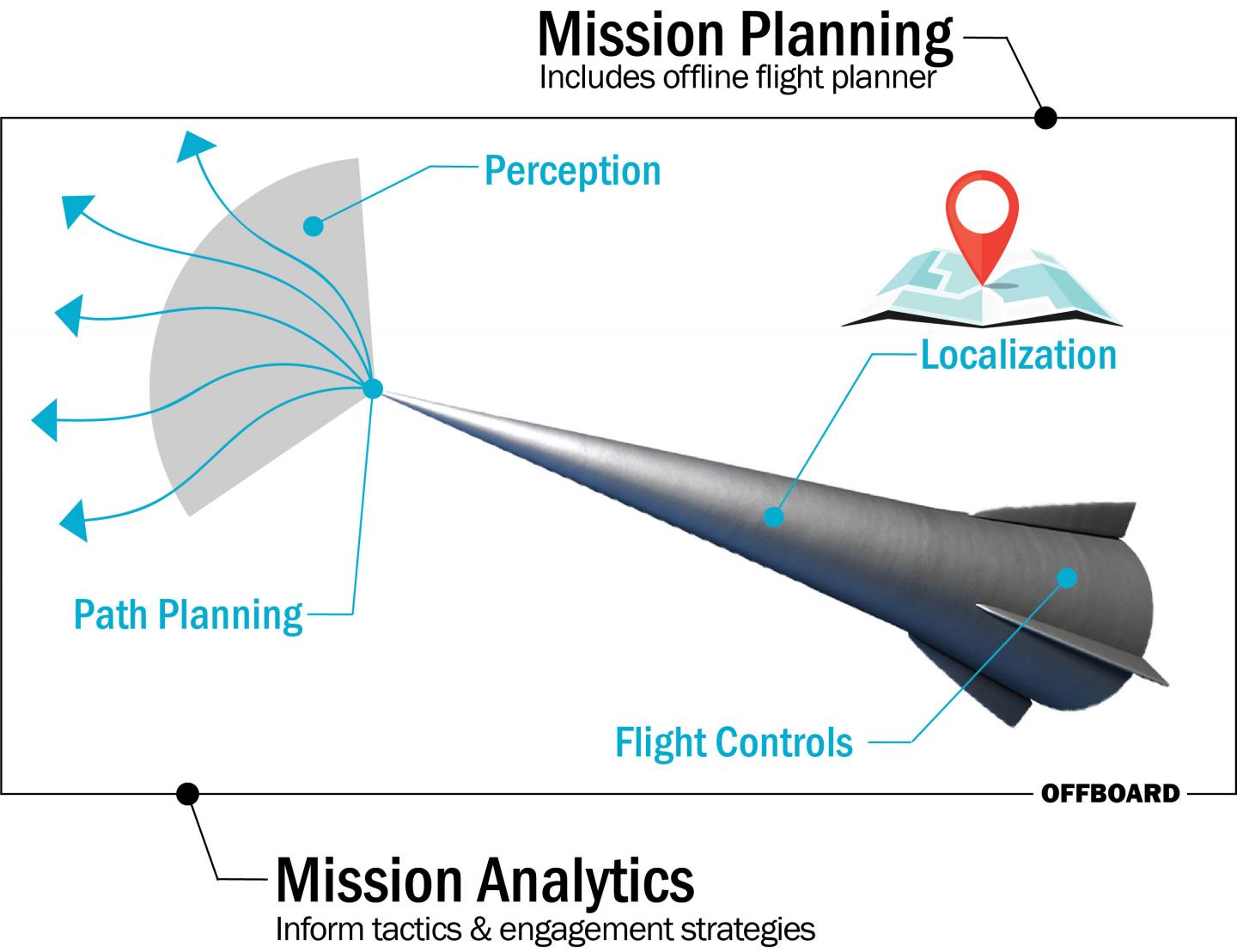 ALBUQUERQUE, N.M. — A test launch for a hypersonic weapon — a long-range missile that flies a mile per second and faster — takes weeks of planning. So, while the U.S. and other states are racing to deploy hypersonic technologies, it remains uncertain how useful the systems will be against urgent, mobile or evolving threats.

Sandia National Laboratories, which has made and tested hypersonic vehicles for more than thirty years, thinks artificial intelligence and autonomy could slash these weeks to minutes for deployed systems. To prove it, Sandia announced today the formation of Autonomy New Mexico, an academic research coalition whose mission is to create artificially intelligent aerospace systems.

“AutonomyNM is a gathering of some of the best minds in autonomous systems technology in a uniquely oriented, collaborative environment,” said Sandia’s Michael Burns, associate labs director for national security programs. “We expect it to make important impacts on a number of research areas.”

A hypersonic boost-glide vehicle — the type tested by Sandia — launches into space aboard a rocket, then detaches and uses only its momentum to sail across the upper atmosphere before finally plunging back to Earth and its target.

“At extreme speeds, the flight is incredibly challenging to plan for and program,” said Alex Roesler, a senior manager at Sandia who leads the coalition.

In theory, artificial intelligence could generate a hypersonic flight plan in minutes for human review and approval, and in milliseconds a semi-autonomous vehicle could self-correct in flight to compensate for unexpected flight conditions or a change in the target’s location. A human monitoring the flight could regain control by turning off the course-correcting function at any time.

Autonomous technologies, such as self-driving cars, are designed to perform complicated tasks without human intervention. They require a broad range of technologies that work in tandem, including advanced computing, artificial intelligence and machine-learning algorithms, sensors, navigation systems and robotics.

The Sandia-led collaboration integrates leading expertise from throughout the country in these areas with its own knowledge in high-performance flight vehicles. Sandia makes hypersonic glide vehicles for research purposes and operates a hypersonic wind tunnel.

The coalition is converging today on the University of New Mexico campus for its first general meeting. For two days, members will present experimental results, propose new ideas and discuss progress toward their shared goals.

“The research objectives of AutonomyNM are similar to those being studied for self-driving cars and other autonomous system technologies, and we’re building off that groundwork,” Roesler said. “Unfortunately, you can’t put an algorithm developed for a car into a high-speed aircraft, so we’re working with our partners to create new technologies for a new application.”

AutonomyNM’s broader ambitions are to serve as a wellspring for other industries by developing ideas that could lead to safer, more efficient robots in, for example, autonomous transportation, manufacturing, space or agriculture. If the group reaches its goals, it will have created computing algorithms that compress 12 hours of calculations into a single millisecond, all on a small, onboard computer.

Sandia is aiming to complete the foundational technologies of new autonomous flight systems by 2024. In addition to hypersonic flight systems, AutonomyNM plans to explore other applications of autonomy in aerospace, emphasizing solutions to national security challenges.

AutonomyNM is partly patterned after similar collaborations formed by other government agencies, like the Defense Department. The Sandia-led organization differs in its focus on academic partnerships and its objective to develop autonomy customized for hypersonic flight.