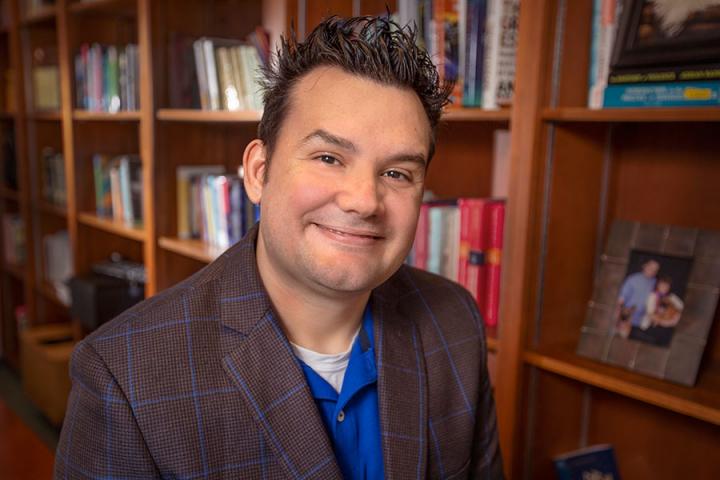 Advocates of proactive policing model argue that stopping and searching law abiding citizens is a minor inconvenience. However, researchers from Florida State University have found it might actually be getting under the skin of black men — literally.

In a new study published in the Journal of Health and Social Behavior, FSU researchers found a strong link between unfair treatment by police and telomere length, a biological indicator of psychological stress.

Michael McFarland, assistant professor of sociology, and his team surveyed 262 black men and 252 white men in Nashville and found black men were significantly more likely than white men to report unfair treatment by police toward themselves or others.

After controlling for a number of factors, 51.2 percent of black men reported personal or vicarious unfair treatment by police compared to 22 percent of white men.

Researchers also took blood samples from participants to get a measure of average telomere length. Telomeres are found on the end of chromosomes and protect DNA integrity. The length of telomeres reflects psychological stress, with shorter telomeres being an indication of higher levels of stress.

The study found telomeres were shorter for those reporting unfair treatment, and the link was more pronounced in black men. Previous research has suggested that telomere shortening contributes to cardiovascular diseases.

“Our study shows there may be collateral consequences for men of color that should be considered when evaluating the impacts of proactive policing practices,” McFarland said. “Perceived unfair treatment by police represents a structurally rooted stressor that disproportionately harms black men and may contribute to racial disparities in health and mortality more broadly.”

The study measured perceived unfair treatment by police through questions about whether the men personally experienced or knew of a loved who had been stopped, searched, questioned, physically threatened or abused by law enforcement.

Black drivers in Nashville were 1.6 times more likely to be stopped than white drivers and were five times more likely to be stopped multiple times than whites, according to data collected by the Metro Nashville Police Department. Traffic stops disproportionately occurred in low income and black neighborhoods, and officers conducted probable cause and consent searches among blacks at twice the rate they did among whites.

Moreover, the rate at which incriminating evidence was found during searches was higher among whites than blacks, suggesting that the bar at which a search was conducted was lower for blacks. This means that thousands of drivers were stopped and potentially searched needlessly, and that black men were disproportionately the targets of these stops.

“Perhaps because of a historical, collective experience of past abuses by police, black men are effectively viewing it as a threat,” McFarland said. “There’s been some evidence that when white men receive unfair treatment by police they view it as a ‘bad apple phenomena,’ where someone is just a jerk or having a bad day.”

The team’s research reveals the potential physiological damage incurred by the “stress burden” of unfair treatment by police and confirms that this stress burden is not limited to those directly exposed but extends to those who vicariously experienced unfair treatment.

“More people in the population may be affected by knowing a victim of discriminatory policing than by being victims themselves,” McFarland said. “Because our study suggests that unfair treatment has physiological consequences, it seems likely that more insidious forms of police maltreatment will have detrimental consequences as well for the broader population.”

Osteoporosis: Not just a women's disease

Bottlebrushes rise up to control coatings