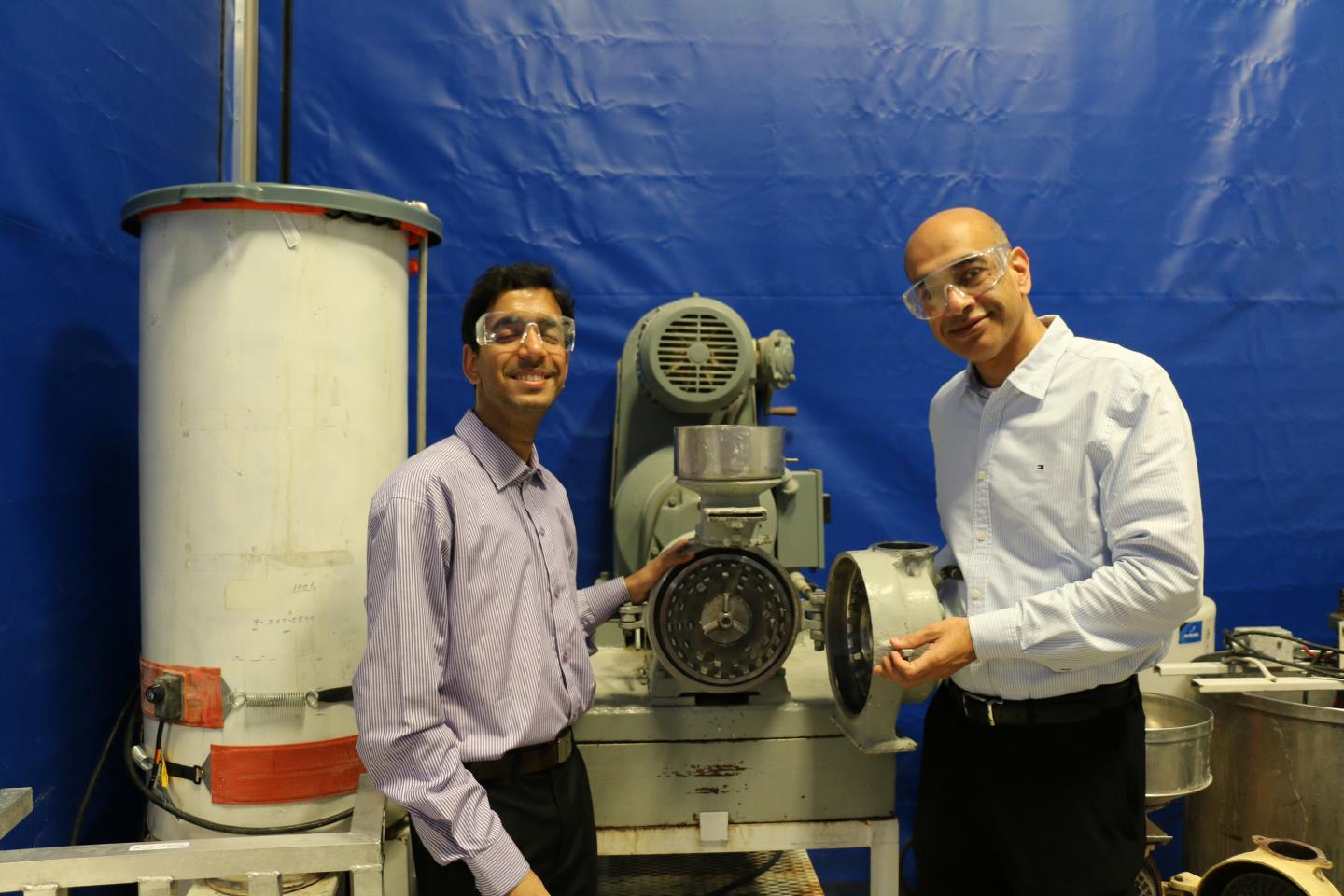 URBANA, Ill. – The U.S. is the world’s largest producer of bioethanol as renewable liquid fuel, with more than 200 commercial plants processing over 16 billion gallons per year. Plants typically use dry grind processing methods; however, implementing fractionation techniques that separate corn components prior to fermentation can improve profitability, a University of Illinois study shows.

In the conventional dry grind process, corn is mashed and starch is hydrolyzed to produce glucose, which is fermented into ethanol. Coproducts from this process are corn oil and distiller’s dried grain with solubles (DDGS).

These coproducts help offset the cost of ethanol production, but because of their low quality, dry grain processors lose a significant revenue stream, says Chinmay Kurambhatti, a doctoral student in Agricultural and Biological Engineering at U of I and lead author on the study.

DDGS has high fiber and low protein content and is mostly used for ruminant feeding. The corn oil is also used for animal feed; it is unsuitable for human consumption due to a high concentration of free fatty acids formed during the fermentation process.

“But if you are able to fractionate or separate the components of corn prior to fermentation, you can get higher-quality coproducts that command higher market prices,” Kurambhatti says. “For example, if germ and fiber are separated prior to fermentation, the oil extracted has low free fatty acid content, so it can be used for human food products.”

The researchers analyzed the profitability of eight different wet and dry fractionation techniques, compared with the conventional dry grind process.

The study was conducted as a computer simulation that allowed for detailed comparisons of expenses and revenue. The data included capital costs and operational costs for all nine processing methods, as well as the quantity, quality, and value of ethanol and byproducts.

“Previous research has shown that these processes improve coproduct quality. But it wasn’t clear if the added value could make up for higher expenses. The purpose of this study was to provide an analysis of the economic feasibility of implementing fractionation technologies,” says Vijay Singh, the study’s corresponding author. Singh is professor of agricultural and biological engineering and director of the Integrated Bioprocessing Research Laboratory (IBRL) at U of I.

The researchers found that wet fractionation techniques designed for separating germ (containing maximum oil) and pericarp (the outer layer of the corn seed, containing mostly fiber) were the most profitable for processors. Return on investment for dry fractionation methods were comparable to the conventional method.

Wet fractionation is more expensive, but the quality of coproducts is also higher, Kurambhatti notes. “Because you put the corn in more water for a longer period of time and do the separation in water, the coproduct separation is much cleaner,” he adds. “For example, the germ in wet fractionation will yield about 35% oil; in dry fractionation it’s about 20%. And the price of the germ depends on the oil content, so the value will be higher.”

Fractionation technologies are commercially available, but many dry grain facilities are hesitant about implementing these modifications, because they will need to purchase new equipment. However, the added investment will pay off, Kurambhatti says.

Another potential benefit of fractionation, although not addressed in the study, is increased plant capacity, Kurambhatti notes. “When you fractionate the corn, you separate the germ and fiber and eliminate the unfermentable components from the process, thus creating more space for fermentable material,” he says. “This means you can process more ethanol as well as more high-value coproducts.”

He adds that plants are also interested in producing ethanol from corn fiber. “Ethanol produced from fiber has D3 RINs (Renewable Identification Numbers) associated with it, which can increase its revenue up to $2 per gallon.”

“It was demonstrated in the study that separated fiber did not contribute much towards revenue. Thus, if the fiber is converted to ethanol, the dry grind ethanol plant does not lose a significant portion of revenue,” Kurambhatti concludes.

The study, “Impact of Fractionation Process on the Technical and Economic Viability of Corn Dry Grind Ethanol Process” is published in processes, special issue on Process Simulation and Techno-Economic Analysis of Food and Bioproducts Processing Systems. [DOI: 10.3390/pr7090578]

World’s fastest hydrogen sensor could pave the way for clean…