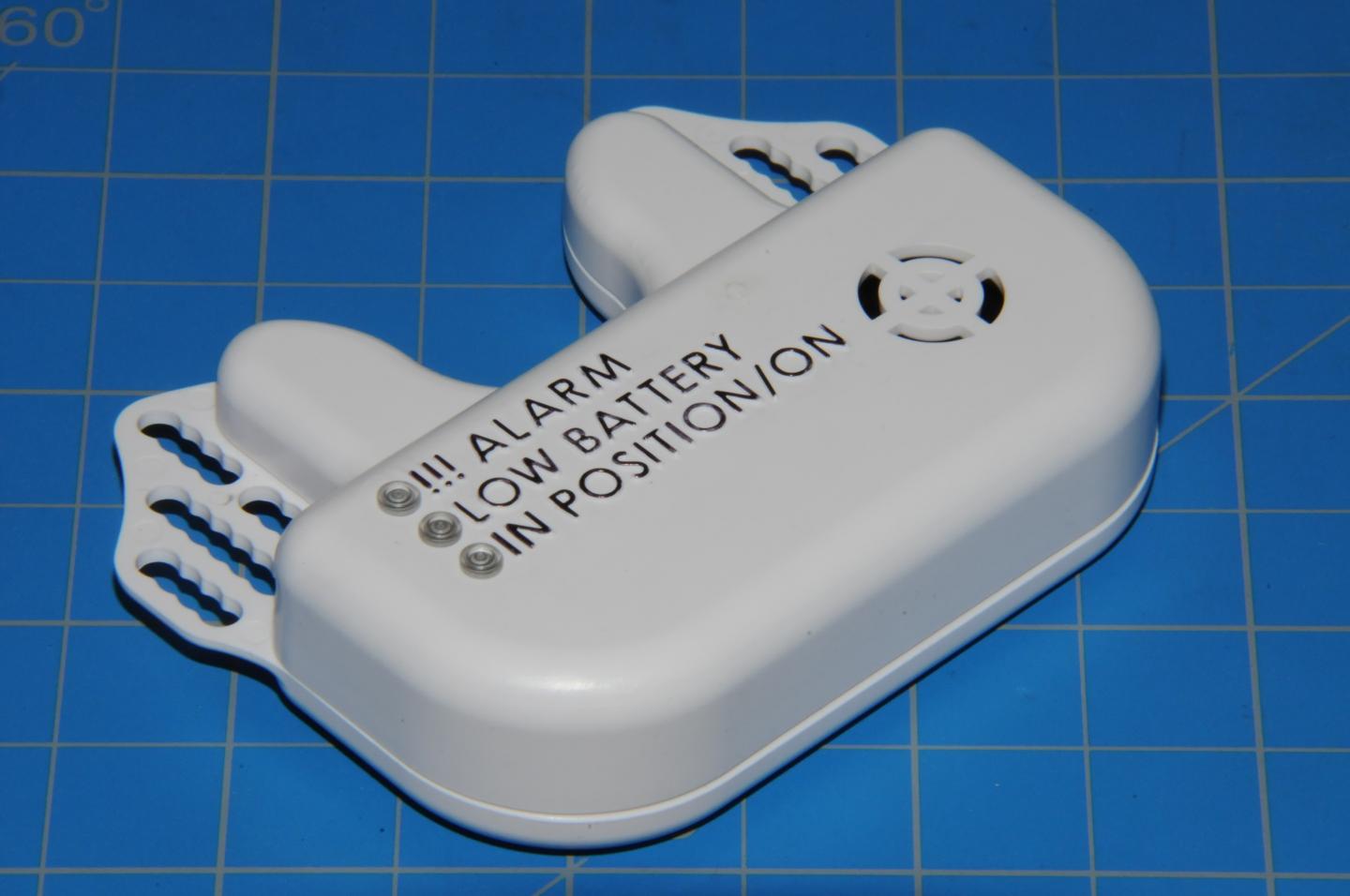 The Pennsylvania Pediatric Medical Device Consortium (PPDC) has announced its latest round of seed grants to companies developing medical devices for children. The Consortium chose four companies from 11 finalists in a competition to receive seed grants of $50,000 each.

The devices are a rapid platelet monitoring system for newborns, a tracheostomy tube dislodgement alarm, and a novel electrically based intravenous catheter insertion system, and a negative pressure noninvasive ventilator for newborn intensive care.

Funded by the U.S. Food and Drug Administration and based at Children’s Hospital of Philadelphia (CHOP), the PPDC provides know-how and seed funding to help innovators translate promising ideas into commercial medical devices for use in children. The PPDC is a collaboration involving CHOP, the McGowan Institute for Regenerative Medicine and sciVelo, both of the University of Pittsburgh, Drexel University, and the University of Pennsylvania.

FloBio, LLC of Philadelphia is developing a novel, point-of-care microfluidic chip and reader for rapid platelet function testing. Using minimal amounts of blood, the device will monitor anticoagulation pharmacology used in newborns undergoing corrective heart surgery or on life-sustaining circulatory or pulmonary support. The device will help to control thromboembolic events in infants and children suffering from congenital heart defects.

Innovations Unlimited, LLC of Pennsauken, N.J. is creating the TrachAlarm™ to alert pediatric caregivers in a home care or other non-hospital setting if a patient’s tracheostomy tube becomes dislodged. Tracheostomy tubes allow patients to breathe while undergoing treatment for certain chronic and congenital diseases. Fast recognition of tracheal dislodgement reduces risk for complications such as hypoxia, respiratory failure, cardiac arrest, and death.

The University of Pittsburgh is developing the ThreadRiteIV Catheter to improve the placement of peripheral intravenous catheters. These catheters are widely used for drug delivery in healthcare, but often require multiple attempts for insertion. ThreadRite detects blood vessels through a sophisticated system that measures differences in electrical resistance, and instantaneously alerts the operator of vessel entry via a light, audible, and vibratory signal. This eliminates the dependence on blood return for confirmation of insertion.

William J Weiss, PhD, of Penn State College of Medicine is leading efforts to develop the ThoraciCair to reduce the need for invasive and other labor-intensive techniques to treat respiratory distress syndrome in children. The ThoraciCair technology consists of a wearable device to move the chest wall and ventilate the patient by externally applying negative pressure. The ThoraciCair method creates a unique and novel platform for noninvasive ventilation strategies.

Applications for PPDC funding opportunities are accepted from throughout the U.S. and from foreign companies. The Consortium also accepts applications year-round for in-kind services and expert advice.

For more information on the PPDC, visit https://ppdc.research.chop.edu/

About Children’s Hospital of Philadelphia: Children’s Hospital of Philadelphia was founded in 1855 as the nation’s first pediatric hospital. Through its long-standing commitment to providing exceptional patient care, training new generations of pediatric healthcare professionals and pioneering major research initiatives, Children’s Hospital has fostered many discoveries that have benefited children worldwide. Its pediatric research program is among the largest in the country. In addition, its unique family-centered care and public service programs have brought the 564-bed hospital recognition as a leading advocate for children and adolescents. For more information, visit http://www.chop.edu.

When it comes to planetary habitability, it’s what’s inside that counts

Organ bioprinting gets a breath of fresh air

Graphene turns 15 on track to deliver on its promises