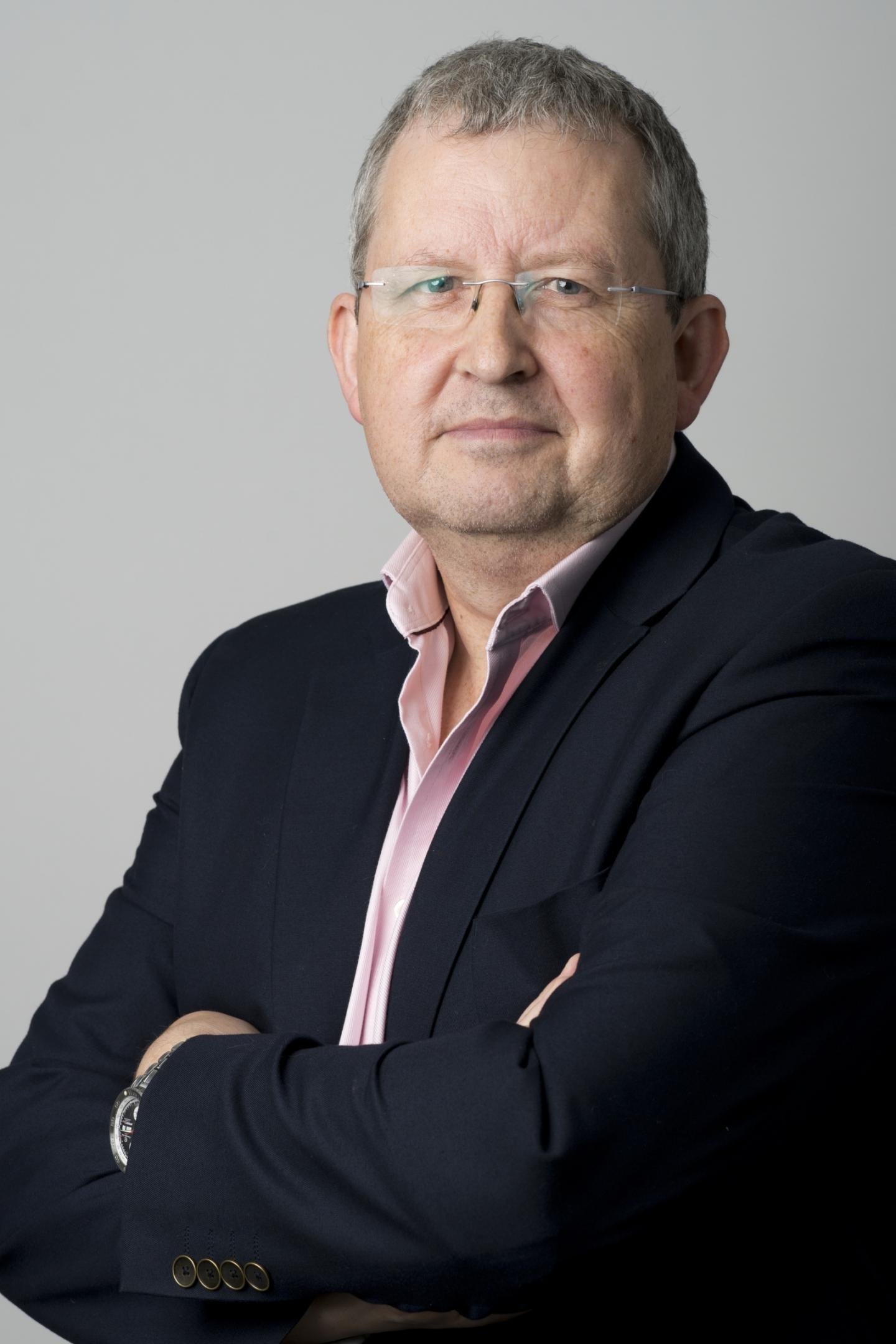 The foot-and-mouth-disease virus is helping scientists to tackle a common cancer with the worst survival rate – pancreatic cancer.

Researchers at Queen Mary University of London have identified a peptide, or protein fragment, taken from the foot-and-mouth-disease virus that targets another protein, called ΑvΒ6 (alpha-v-beta-6). This protein is found at high levels on the surface of the majority of pancreatic cancer cells.

Working jointly with Spirogen (now part of AstraZeneca) and ADC Therapeutics, the team have used the peptide to carry a highly potent drug, called tesirine, to the pancreatic cancer cells. When mice with pancreatic cancer tumours were treated with the drug and peptide combination, the tumours were completely killed.

Lead researcher Professor John Marshall, from the Cancer Research UK Barts Centre, explains: “Foot-and-mouth-disease virus uses ΑvΒ6 as a route to infect cattle, as the virus binds to this protein on a cow’s tongue. By testing pieces of the protein in the virus that attaches to ΑvΒ6, we’ve developed a route to deliver a drug specifically to pancreatic cancers. Our previous research had shown that 84 per cent of pancreatic cancer patients have high levels of ΑvΒ6 on their cancers.”

The team performed tests of the peptide/tesirine combination in both cells in the laboratory and in mice. They used genetically identical human cancer cells, some that had ΑvΒ6 on their surface and some that had no ΑvΒ6. Both types of cells were exposed to the peptide and drug combination. The cells with ΑvΒ6 were most affected, while the ΑvΒ6 negative cells needed much higher doses of the drug for the cells to be killed.

The tests in mice gave the most impressive results. Mice that had ΑvΒ6-positive tumours were given a tiny dose of the peptide-drug combination three times a week, and this stopped the tumours growing completely. But when the dose was increased and given just twice a week, all tumours in mice that were ΑvΒ6 positive were completely killed.

“These very exciting results, that are the result of many years of laboratory testing, offer a completely new way of treating pancreatic cancer.” says Professor Marshall. “One advantage of targeting ΑvΒ6 is that it is very specific to the cancer, because most normal human tissues have little or none of this protein. So we’re hopeful that, if we can develop this into an effective treatment for pancreatic cancer, it would have limited side effects.”

The team now plan to further test the peptide and drug combination in more complex mice models, to determine if it can also impact on pancreatic cancer metastases, before moving to clinical trials.

Dr Emily Farthing, senior research information manager at Cancer Research UK said: “Although we have made great progress in treating many types of cancer, survival remains stubbornly low for people with pancreatic cancer and there is an urgent need for more effective treatments. This early-stage research has developed a promising new drug that reduces the growth of pancreatic tumours in the lab. And with further research to see if it’s safe and effective for patients, we hope that this could one day offer new hope for people with this disease.”

Vapers show chemical changes in their genome linked to cancer