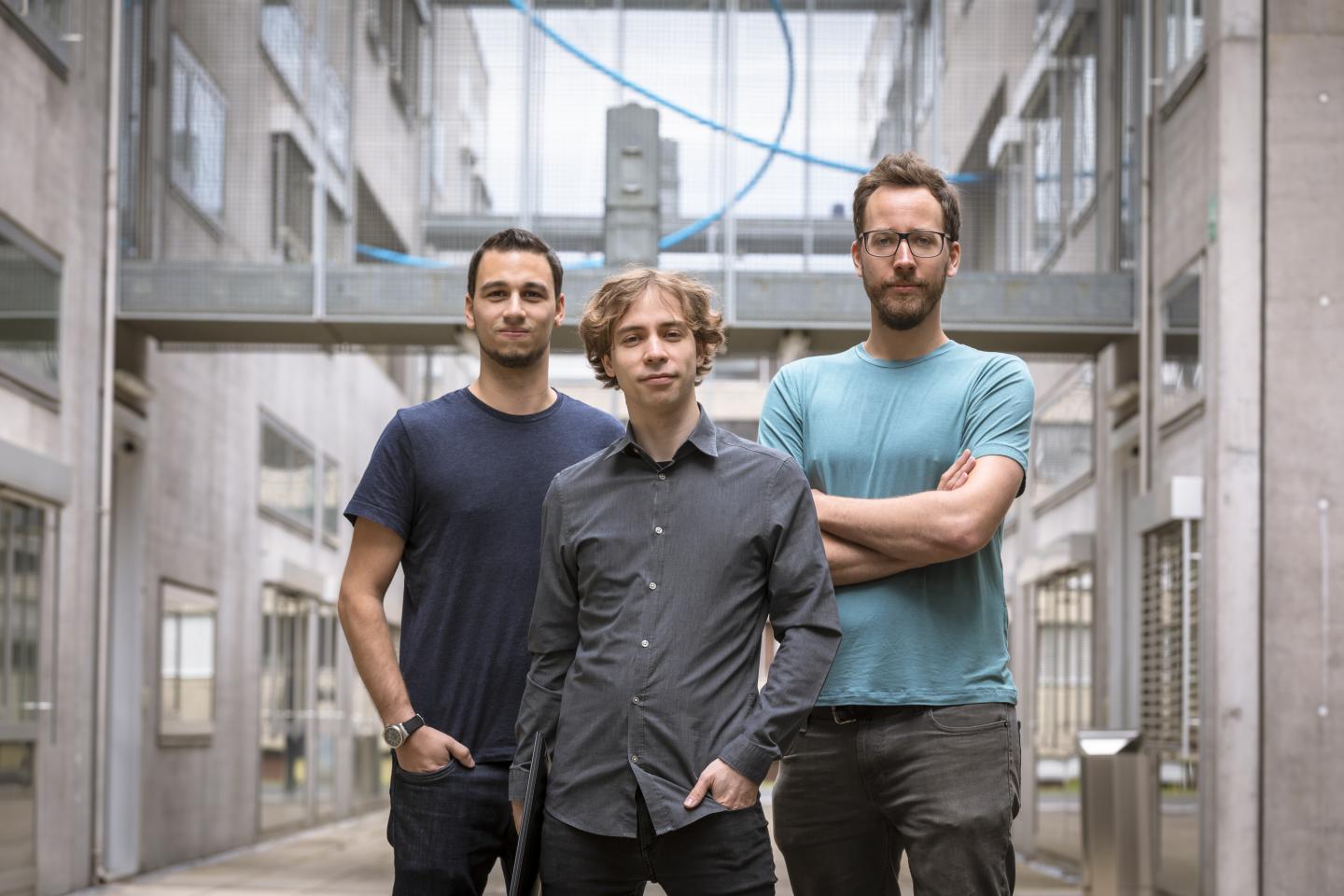 ZombieLoad and Store-to-Leak Forwarding are the names of the new exploits which have just been announced by Graz University of Technology (Austria) security researchers Daniel Gruss, Moritz Lipp, Michael Schwarz and an international team. The three computer scientists were together with TU Graz Professor Stefan Mangard part of the team which discovered the serious security flaws Meltdown and Spectre last year.

ZombieLoad uses a similar approach to Meltdown. In order to enable faster processing, computer systems prepare several tasks in parallel, before discarding the ones that are either not needed or for which the necessary permissions have not been given. Due to the way processors are designed, they always have to pass on data, even if it is not correct. The check for permission only happens once sensitive processing steps, which depend on assumptions made by the computer system, have already been prepared. “In the split second between the command and the check, using this new form of attack we can see the pre-loaded data from other programs,” explains Gruss. In other words, the researchers can read what the computer is currently processing.

The KAISER patch developed by a team at TU Graz provided a simple solution for Meltdown, which affected the speed of a computer. Coming up with a solution for ZombieLoad attacks could be more difficult, says Gruss: “Every CPU has multiple cores, and each of these cores is also split in two. This means several programs can run simultaneously. We think that one of these two parts of each core has to be disabled.” That would mean a 50% drop in performance. Or in clouds, which are also vulnerable to this method of attack, 50% fewer potential users on the same hardware.

All processors developed by Intel that were manufactured between 2012 and the beginning of 2018 are affected. More information: https://zombieload.com/zombieload.pdf

Store-to-leak forwarding also reads pre-loaded data by exploiting the efficient way in which computer processors function. “The computer assumes that I want to use the data which I have just written to the processor again right away. So it keeps it in the buffer for faster access,” explains Gruss. This functionality can also be used to determine the architecture of the computer processor and find the exact location where the operating system is running. “If I know exactly where the processor is running the operating system, then I can launch targeted attacks against flaws in the operating system.” More information: https://cpu.fail/store-to-leak.pdf

The researchers immediately reported their discoveries to Intel, which has been working on a solution ever since. “Computer users should install all new updates without delay to ensure that their systems are protected,” recommends Gruss.

The research was funded by the ERC project Sophia, the project DESSNET and the project ESPRESSO as well as by a donation from the manufacturer Intel.

Using unconventional materials, like ice and eggshells, as scaffolds…