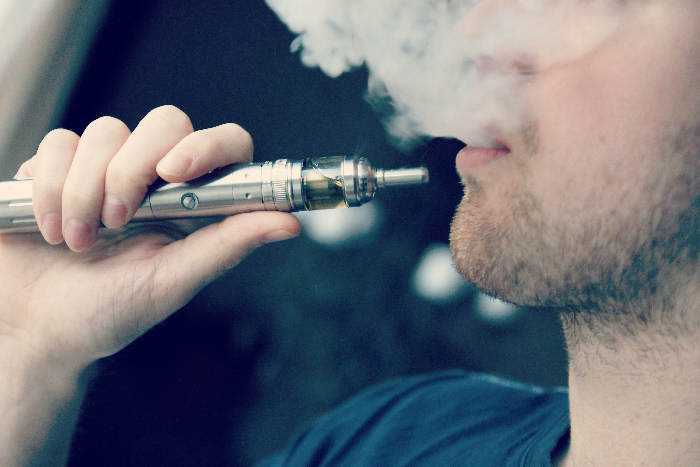 Roswell Park Cancer Institute scientists report that several flavorings added to electronic cigarettes impact the toxicity of the devices and that, among the tested flavors, strawberry was the most toxic. The researchers also confirmed an earlier finding that increasing the battery output voltage of these devices significantly increases toxicity. The study has been published online ahead of print in the journal Tobacco Control.

“Although many of the flavorings used in e-cigarette liquids have been certified as safe for eating, little is known about their effects when heated and inhaled in e-cigarettes,” says the study’s senior author, Maciej Goniewicz, PhD, PharmD, Assistant Professor of Oncology in the Department of Health Behavior at Roswell Park. “This study suggests that various characteristics of e-cigarettes, including any flavorings, may induce inhalation toxicity and therefore, caution should be used with these products until more comprehensive studies are performed.”

In this study, researchers exposed bronchial cells to aerosol generated from several variable-voltage e-cigarettes. They analyzed cell viability and activity as well as the release of inflammatory mediators. They evaluated six types of e-cigarette devices filled with liquids of different flavors — tobacco, pina colada, menthol, coffee and strawberry — at several battery output voltages. Their findings suggest that the power of the e-cigarette device, as well as the addition of any flavorings, significantly affect the toxicity of e-cigarette aerosol, with strawberry flavorings being the most toxic to users.

“Our study demonstrates that e-cigarette products differ significantly in the degree of their cellular toxicity to bronchial epithelial cells,” adds Dr. Goniewicz. “These findings have important regulatory implications, because the features of e-cigarette products — such as the power of the device and the presence of flavorings — can be regulated and standardized. Additionally, users may want to reduce their potential harm by choosing products with lower toxicity profile and operating their devices at lower power settings.”

The above post is reprinted from materials provided by Roswell Park Cancer Institute. Note: Content may be edited for style and length.