First Nations ambassador Edith Cloutier to be honored by INRS

INRS will be awarding an honorary doctorate to Edith Cloutier 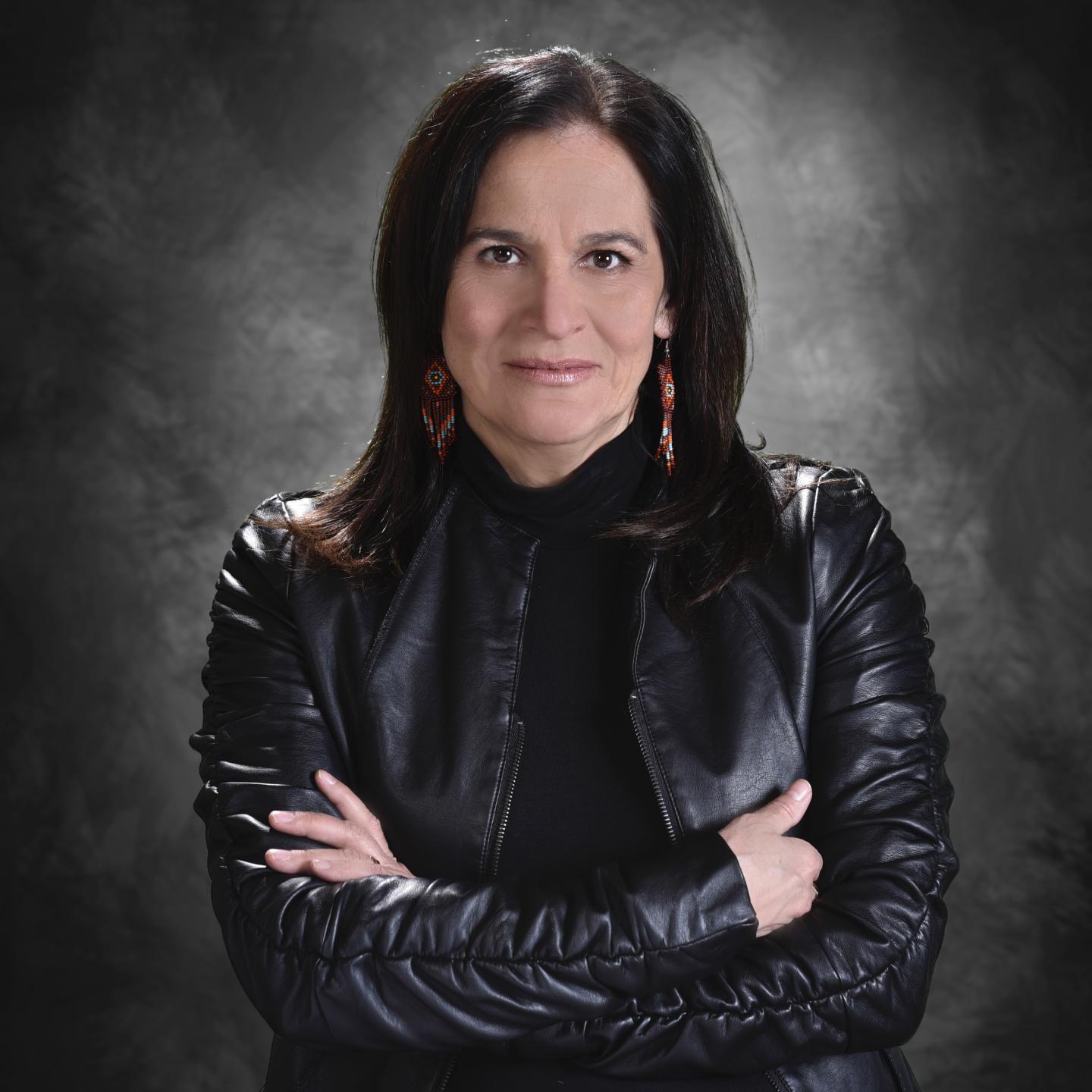 The Institut national de la recherche scientifique (INRS) is proud to announce that it will be awarding an honorary doctorate to Edith Cloutier, a dedicated ambassador of Indigenous identity and a defender of Indigenous rights. Ms. Cloutier will receive the highest academic distinction at the INRS virtual convocation ceremony on May 15.

Edith Cloutier’s background is nothing short of exemplary. Executive Director of the Val-d’Or Native Friendship Centre (VNFC) for more than 32 years, her remarkable commitment, extensive expertise, and clear humanity have made her the figurehead of the movement towards an open society that not only accepts, but welcomes, differences.

By awarding an honorary doctorate to Ms. Cloutier, INRS is reaffirming its commitment to recognizing Indigenous issues in society and responding to those issues by showcasing Indigenous contributions to university research, science, and the advancement of knowledge. “We have chosen to give an honorary doctorate to Edith Cloutier to celebrate and honour not only her work, but her as a person. She embodies all of our deepest-held values: respect, openness, and inclusion,” stated Luc-Alain Giraldeau, CEO of INRS. “Ms. Cloutier represents everything we strive for at INRS. We can all relate to and be inspired by the unifying message she has been sharing for so many years.”

Edith Cloutier: building bridges, one step at a time

Born in the town of Ville-Marie in Abitibi-Témiscamingue, Ms. Cloutier is the daughter of an Anicinape mother and a Québecois father. It was in Val-d’Or, where she grew up, that she first discovered her drive to fight for a just, egalitarian world. She quickly gained a reputation for her proactive, human approach that focuses on finding solutions. A woman of action, her perseverance has led to the completion of tangible projects for the urban Indigenous community. One such project is the Minowé Clinic, a model of Indigenous healthcare that has spread throughout Québec.

She also oversaw the creation of the First Peoples Pavilion on the Val-d’Or campus of her alma mater, the Université du Québec en Abitibi-Témiscamingue, as the Chair of its Board of Directors. She is the first Indigenous woman to have held this position at a Québec university.

“I consider the INRS to be an institution at the forefront of social sciences and Indigenous studies. I am humbled to receive this honorary doctorate, which I would like to share with the Indigenous women of Quebec and elsewhere who, through their courage, resilience, words and actions, are sources of light nurturing the hope of justice for all,” stated Edith Cloutier.

Leadership within the community

Ms. Cloutier has been highly recognized for her work, receiving accolades from governments, community organizations, and universities. She received a Filon Award for Female Personality of the Year from the Val-d’Or Chamber of Commerce in 2004. The following year, she was named a Woman of Knowledge and Action by Québec Native Women and received the Citizen of Honour award from the Société nationale des Québécois et Québécoises d’Abitibi-Témiscamingue. She was also awarded a knighthood by the National Order of Québec in 2006 and won the National Aboriginal Achievement Foundation’s (now Indspire) Award for Excellence in Public Service in 2010. More recently, she was named a Member of the Order of Canada in 2013. She was awarded a Québec Justice Award in 2016, followed by an honorary doctorate from Concordia University in 2018.

The Val-d’Or Native Friendship Centre has also received several awards under her leadership. Among others, it won Québec’s Anne-Greenup Citizenship Award in 2002 and received an honourable mention at the Health and Social Services Network’s 2004 Excellence Awards in the “support for vulnerable persons or groups” category.

Edith Cloutier is a conversation starter, an Indigenous ambassador, and a builder of bridges, one step at a time. Her remarkable career has been marked by her determination to defend Indigenous people’s rights while improving quality of life and bringing people closer together.

Recognizing the excellence of our graduate members!

More broadly, the graduation ceremony is also an opportunity to present the following awards and distinctions to students from the four INRS centres:

Additionally, two graduates (one each at the master’s and doctoral levels) will be awarded the INRS Executive Chief Office’s Award of Excellence for their outstanding academic achievements. One student will also receive a Governor General’s Gold Academic Medal. Through this award, the Governor General of Canada encourages academic excellence across the country and recognizes outstanding students.

Once again, the INRS Foundation will be presenting Lumières Awards to former graduates:

INRS is a university dedicated exclusively to graduate level research and training. Since its creation in 1969, INRS has played an active role in Québec’s economic, social, and cultural development and is ranked first for research intensity in Québec and in Canada. INRS is made up of four interdisciplinary research and training centres in Québec City, Montréal, Laval, and Varennes, with expertise in strategic sectors: Eau Terre Environnement, Énergie Matériaux Télécommunications, Urbanisation Culture Société, and Armand-Frappier Santé Biotechnologie. The INRS community includes more than 1,500 students, postdoctoral fellows, faculty members, and staff.