Radar points to moon being more metallic than researchers thought

Is anything going to hit Earth? A neat approach to make quicker and more exact analyses of fireball observations 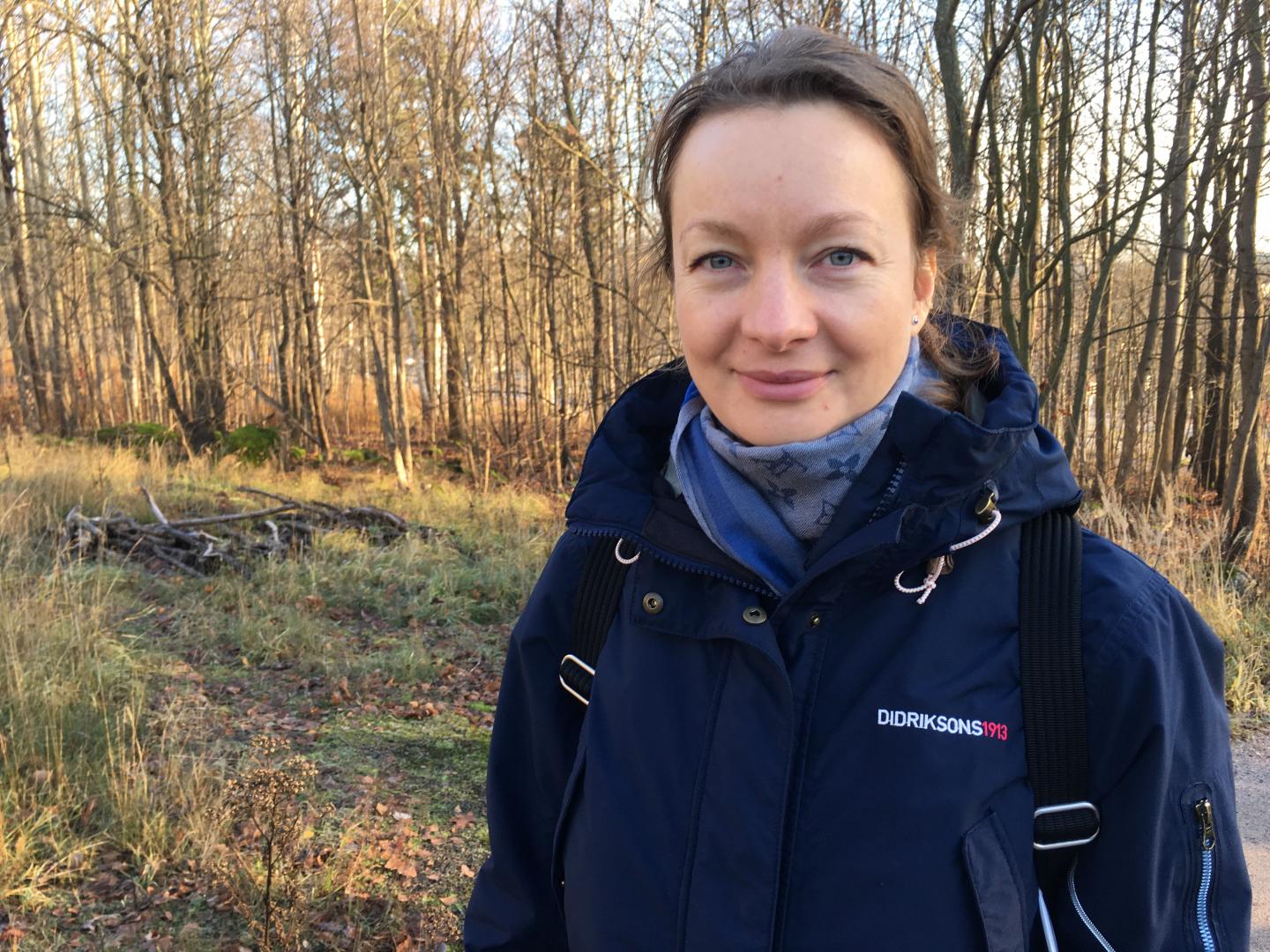 When should we send expeditions to look for meteorites that have impacted Earth?

There is not enough time for more close study of all fireballs observed in the sky. The observation of a bright phenomenon reveals that a meteoroid has entered the atmosphere from space, but does any part of it end up on Earth? Only those with the survived terminal mass will reach the earth, but unfortunately many of them remain undiscovered.

At the same time as we are equipping expensive space missions, we have valuable extraterrestrial specimens arriving on Earth with information about the solar system’s objects. University Researcher Maria Gritsevich from the University of Helsinki and the Finnish Geospatial Research Institute compares the situation to the idea that humanity does not bother to empty its letterbox.

In their article published in The Astrophysical Journal, researchers show that the analysis of fireball observations in large datasets can be made much quicker with the help of a neat mathematical formula, the α-β criterion. The researchers applied their modelling on fireball observations recorded in Australia over the past decade. They compared their results to discovered meteorites, and found that all the discovered meteorites could be revealed by using only the observed altitude and the deceleration rate of the body in the model. In other words, their calculated terminal mass was so large that they could be expected to survive all the way to Earth’s surface.

– The greatest moment in a space physicist’s work is when we can bring something tangible to the lab to be analysed as the result of our calculations, says Maria Gritsevich, which is why she considers the practical application of the approach to interpret meteor observations she presented already in her thesis a great step forward, and she hopes that more meteorites will be consciously discovered in the future than now.

It is a general belief that most likely, slow-moving objects that penetrate deep into the atmosphere will reach the ground. A more exact positioning requires the knowledge of the density of the body, so statistical hypotheses have to be included, and they require computational efficiency. The work may take several days, up to a week, and it is partially carried out by volunteers.

– Often, we get a preliminary estimate with some approximation of the alpha and beta values in a few hours. Based on these results, we can decide whether to stop the work or whether to continue, says Mathematician Esko Lyytinen, a member of the Finnish Fireball Network, who has participated in the modelling of the location of several well-known meteorites.

Radar points to moon being more metallic than researchers thought