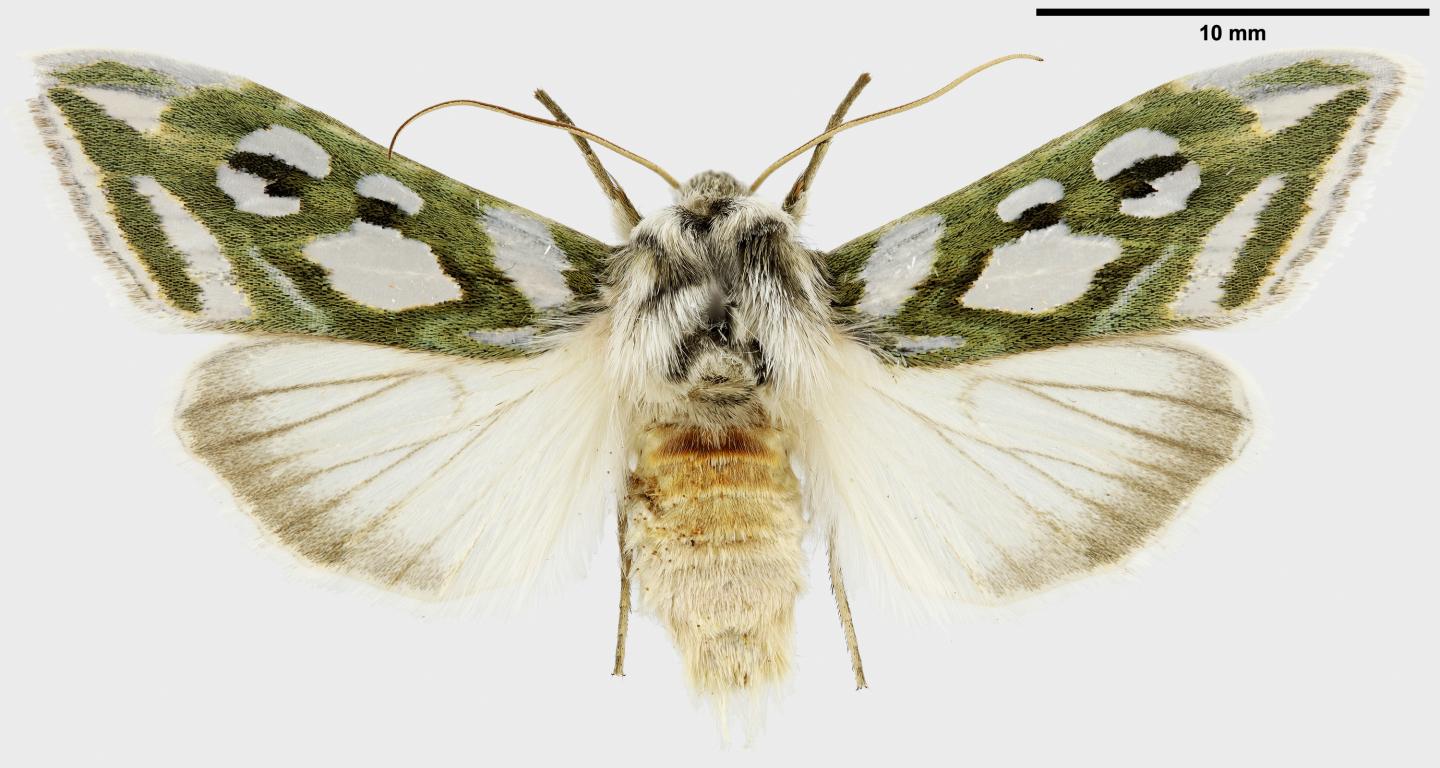 FinBIF, which is coordinated and developed by the Finnish Museum of Natural History Luomus of the University of Helsinki:

The Finnish solution to include all types of biodiversity data and the whole data life cycle, from collection to use, in the same data infrastructure is unique. It is also rare for one infrastructure to be able to serve cutting-edge research, public administration, business and the civil society simultaneously.

Typically, different types of species data and the different stages of the data life cycle, that is, digitisation, collection, integration, distribution, and facilitation of use, are managed by several separate data infrastructures. Scattered solutions are, however, not cost-effective, and they do not facilitate finding and using the services.

FinBIF currently has over 39 million observations of more than 40,000 species in its portal http://www.laji.fi/en. The data mass is compiled from 444 separate datasets. Most of these come from natural history museums, which have formed the core group in developing FinBIF. Part of their data are species observations, but 3.8 million records distributed by FinBIF are based on collection specimens, and 800,000 of these are accompanied by images. Eleven Finnish collection institutions share their data through FinBIF, but there are also significant observational datasets from governmental research institutes and citizen science projects. Recent observations are added through the iNaturalist Finland service and app, which are hosted by FinBIF.

“Ten years ago, we had a vision of an all-inclusive biodiversity data service. After building consensus among all actors in the field and acquiring funding through the national research infrastructure programme, the actual development work began in 2014. A great number of specialists have worked extremely hard to create the current, world-leading system. I am grateful for their efforts and proud of what they have achieved,” says Professor Leif Schulman who led the development of FinBIF until last year.

Hun­dreds of thou­sands of users

As an open service, FinBIF has been adopted throughout society. More than 700,000 users have visited the portal at least once, even though it has only been available for just over four years. Registered users, that is, people who enter data into FinBIF or download citable data batches from it, now number over 10,000. At the end of 2019, 13% of these were from research and education institutions, 3% from state or municipal governments, and 4% from private companies, while 80% had used a private email address for registration.

“It is more challenging to monitor outputs of the use, since not all users remember to acknowledge the use of research infrastructures in publications, for instance. Based on our records, we estimate that FinBIF’s services have been used for more than 700 published papers,” says Dr Aino Juslén who has participated in the development of FinBIF from the start and been the Director of Luomus since the beginning of this year.

FinBIF is also a leader in open data distribution. Considerable effort has been put into implementing a data policy that is as open as possible. FinBIF has even received a national award for this work. However, not quite all the data can be openly shared, since the law prohibits the disclosure of occurrence data that could harm the conservation status of endangered species. The discoverability of the data is, nevertheless, important, and this has been a focus at FinBIF. The sensitive data, too, is findable and can be obtained for research upon request by using nationally agreed principles and a data request service.

“It required lengthy negotiations in a cross-sectoral working group to reach a common view on which data have to be restricted and on which grounds and, on the other hand, how officials nevertheless can share exact data among themselves to enable the protection of biodiversity,” says Aino Juslén, who acted as chair of the working group.

The development of the FinBIF system has required repeated trial and error. A prerequisite for its success has been agile development and an in-house development team that has been in continuous interaction with the users of the service.

“It feels like we are now seeing how the solid foundations are paying dividends, since any new services created quickly reach the operative stage when built on the carefully designed base. This is impressive since basically everything we now do requires innovation in the absence of international benchmarks,” says Director of the Biodiversity Informatics Unit of Luomus Kari Lahti, who joined FinBIF’s development team as a project manager in 2015.