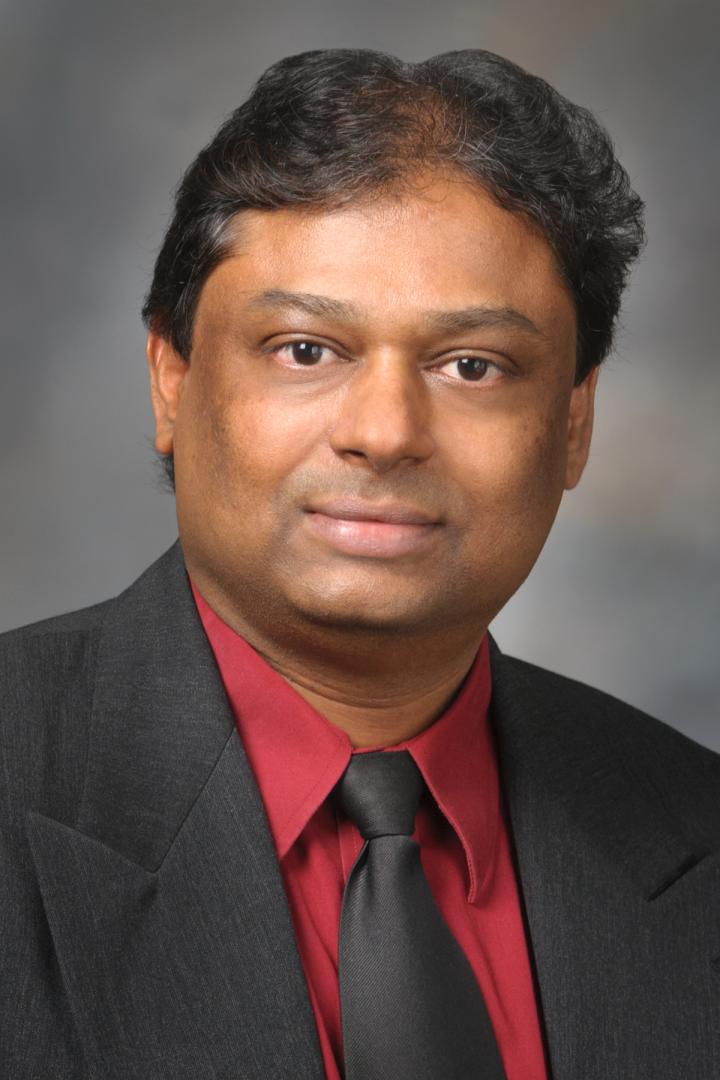 The tobacco industry’s court-ordered anti-smoking advertisements reached just 40.6% of U.S. adults and 50.5% of current smokers in 2018, according to new research from The University of Texas MD Anderson Cancer Center. Exposure to the advertisements was even lower among certain ethnic and socioeconomic subgroups historically targeted by tobacco industry marketing.

“When compared to other nationally funded anti-smoking campaigns, the reach and penetration of these industry-sponsored ads were suboptimal,” said Shete. “Our hope, as cancer prevention researchers, is for more people to see these ads and to avoid tobacco or consider quitting. Based on our findings, future efforts in this space need to be more targeted to reach key populations.”

The ‘corrective statements’ were mandated in a 2006 judgment by U.S. District Judge Gladys Kessler, and began to run on prime-time television and in 50 key U.S. newspapers in November 2017. MD Anderson applauded these advertisements as an important step to inform Americans about the harms of tobacco use.

The current study assessed data from 2018 Health Information National Trends Survey, a nationally representative, population-based cross-section survey of U.S. adults sponsored by the National Cancer Institute. The study analyzed responses from 3,484 adults, including 450 current smokers, collected between January and May 2018 on self-reported exposure to the anti-smoking advertisements.

“Historically, certain ethnic groups and those of lower socioeconomic status have been targets of tobacco industry marketing, which has led to high rates of tobacco use and tobacco-related diseases in these populations,” said first author Onyema Greg Chido-Amajuoyi, M.B.B.S., a postdoctoral fellow in Epidemiology. “These at-risk groups should, ideally, have had the most exposure to these advertisements, but on the contrary, they have had the least.”

The authors recognize certain limitations in the study inherent to using a survey of this type. Responses were self-reported and therefore prone to recall and certain biases. Also, the survey is cross-sectional, so a causal link between exposure and cessation attempts cannot be made. Finally, there was no distinction between exposure to television or to print advertisements, which may have enabled further insight.

Co-authors with Shete and Chido-Amajuoyi are Robert K. Yu, of Biostatistics; and Israel Agaku, D.M.D., Ph.D., of the Harvard School of Dental Medicine, Boston, MA. The authors report no conflicts of interest.

The study was funded by the National Cancer Institute (P30CA016672), the Barnhart Family Distinguished Professorship in Targeted Therapy, the Cancer Prevention and Researcher Institute of Texas (RP170259), the Mrs. Harry C. Wiess Cancer Research Fund, and the Laura and John Arnold Foundation.

Much shorter radiation treatment found to be safe, effective for people with soft…

First Genome of Spotted Lanternfly Built from a Single Insect