Alexander Yuriev writes that a combination of factors, including institutional inertia, stand in the way of pro-environmental innovation 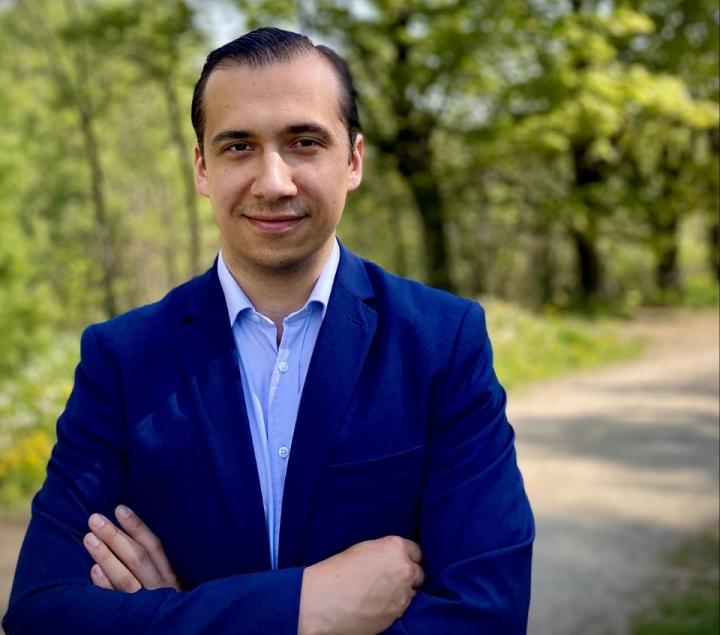 The province of Quebec is one of only a few jurisdictions to enshrine sustainable development into law. In 2006 the then-Liberal government of Jean Charest adopted the Sustainable Development Act, creating a framework for Quebec’s public bodies to follow in order to achieve a better integration of sustainable development in its operations. This involved the creation of sustainability plans with specific targets, submission of annual management reports and, among other things, the involvement of public employees in sustainability practices.

However, a new Concordia study shows that integration of sustainability-related practices has been uneven across the dozens of public bodies — ranging from the biggest ministries to the smallest local tribunals — subject to the law. While some bodies enthusiastically embrace sustainability innovations coming from their employees, many others practically ignore, discourage or pay mere lip service to them, explains Alexander Yuriev, assistant professor (LTA) of management at the John Molson School of Business and lead author on the paper.

The study, published in the journal Public Management Review, is based on anonymous interviews with 33 sustainability officers from 25 different government bodies that employ a combined more than 60 per cent of government workers in Quebec. These include 11 ministries and 14 public companies.

Bottom up, but no further

“Because of the law’s requirements, we found that some of the larger organizations had dedicated sustainability officers, while the smaller ones did not because they lacked resources,” Yuriev says.

“In some cases, they just had someone who was responsible for filling out forms and producing reports. They were meeting criteria on paper, but without substantially integrating anything new.”

The researchers identified three types of factors that influenced proactive employee-driven innovation: individual, organizational and public-sector-specific. All three contained elements that determined whether an organization’s implementation of sustainability innovations went beyond symbolic measures. According to Yuriev, only about six of the 25 bodies had implemented substantial employee-engaging measures in line with the Sustainable Development Act.

Often, it was not for lack of trying on employees’ part. Yuriev says a combination of factors, from internal culture to hierarchies to political agendas to lack of resources, often stand in the way of meaningful staff-driven action.

“Most interviewed sustainability officers had good intentions and knew what they were doing,” he adds. “But they found they could not push their ideas through. They would frequently be stopped at some level toward upper management.”

He notes that substantial innovations were far more likely to be adopted in organizations where sustainability was the focus of their mandates.

Yuriev says the law as it is written is partly to blame. It can be overly bureaucratic, requiring multiple time-consuming forms to be filled out, and has often vague criteria to measure evaluations. This allows organizations to claim compliance by adopting only superficial measures.

“Having an internal culture that looks favourably on sustainable innovation is crucial,” he says. “However, it is difficult to install that kind of culture. A continuity of concrete objectives, in which one is met and then a new more challenging one is implemented, would help ensure a sense of authenticity and commitment to sustainability among employees.”

Read the cited paper: “Is there a place for employee-driven pro-environmental innovations? The case of public organizations.”