Researchers at King’s College London have found a new link between the diversity of bacteria in human poo — known as the human fecal microbiome — and levels of abdominal body fat. 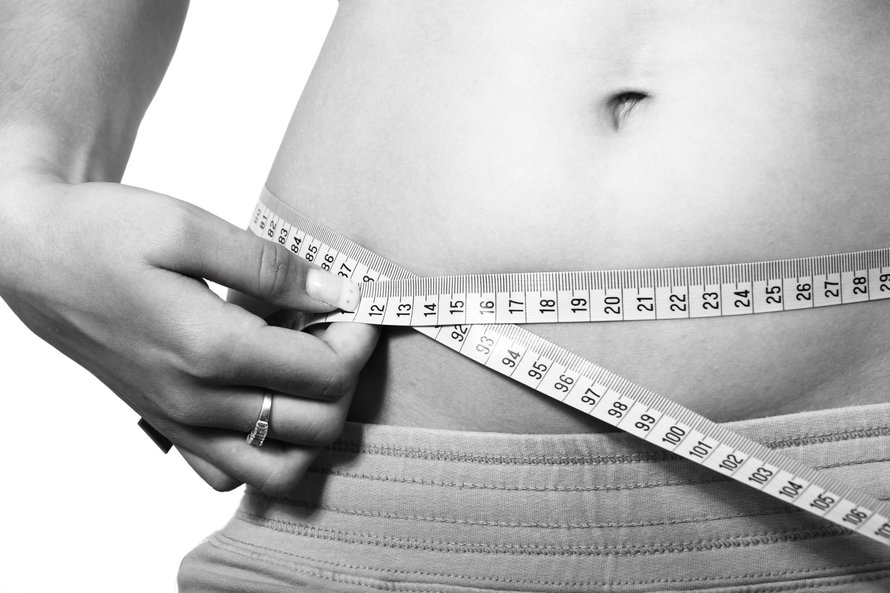 Scientists found that participants with a more diverse community of bacteria in their feces had generally lower levels of visceral fat. Visceral fat is body fat that is stored in the abdominal cavity near a number of important internal organs and is linked with higher risks of metabolic diseases such as cardiovascular disease and diabetes. This type of fat has not previously been linked with the microbiome in humans.

The study of 1,313 twins from the TwinsUK cohort used data from stool samples provided by participants as part of their annual sampling to extract DNA information about fecal microbes. Researchers compared this to six measures of obesity, including BMI and upper to lower body fat ratios, but found the strongest links with visceral fat.

The findings were validated using BMI as a measure of obesity in a further two population based cohorts and an additional TwinsUK dataset. The study is one of the largest to look at links between the microbiome and obesity and adds to a body of evidence suggesting genetic influences on obesity.

Whilst this research highlights genes that are relevant to the association between the microbiome and visceral fat, further research is needed to understand the specific influence of these genes and how this could be harnessed for potential future treatments and interventions.

Dr Michelle Beaumont, lead author of the study from the Department of Twin Research and Genetic Epidemiology at King’s said: ‘This study has shown a clear link between bacterial diversity in feces and markers of obesity and cardiovascular risk, particularly for visceral fat.

‘However, as this was an observational study we cannot say precisely how communities of bacteria in the gut might influence the storage of fat in the body, or whether a different mechanism is involved in weight gain.’

Senior author, Dr Jordana Bell, from the Department of Twin Research and Genetic Epidemiology, said: ‘There is a growing body of evidence to suggest that gut bacteria may play a role in obesity, and a number of studies are now exploring this in more detail.

‘Further scientific investigation is needed to understand how precisely our gut microbes can influence human health, and if interventions such as fecal transplants can have safe, beneficial, and effective impacts on this process’.

Limitations of the study include the predominantly female TwinsUK cohort, which means that these findings may not be generalisable across genders and globally. The cross-sectional, observational study also did not look at the interaction of the diet with the microbiome and was unable to determine a causal relationship.