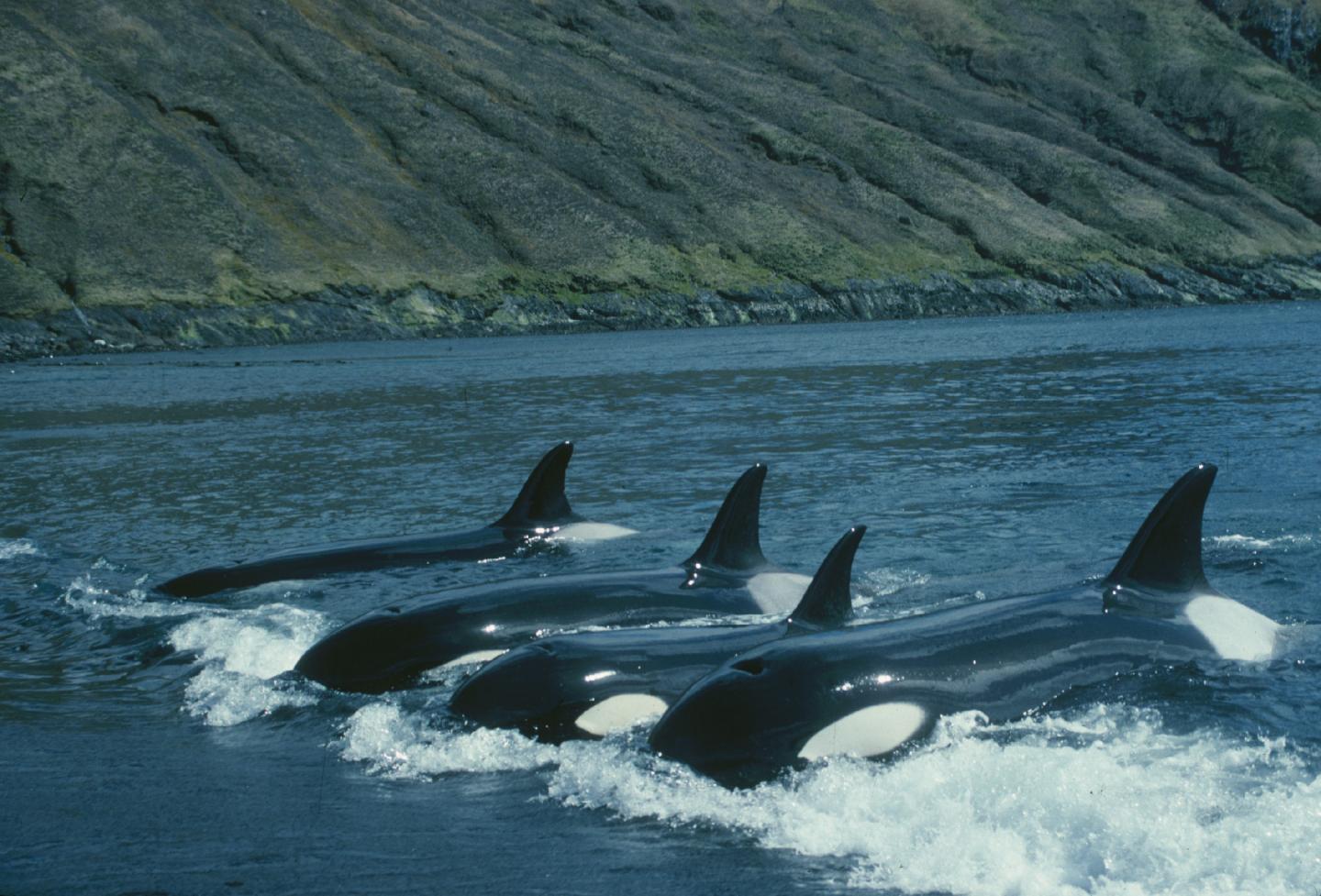 Orcas live in stable, structured social groups. And their survival directly depends on it, as a CNRS and University of La Rochelle research team* has just demonstrated. Between 1996 and 2002, half of the Crozet Islands orca population was killed off by an illegal fishing operation targeting Patagonian toothfish, with the orcas removing the fish from the line during hauling. The orcas’ survival rate has yet to return to its former level. Using data from a photo-identification programme begun in 1987, the scientists were able to show that surviving orcas from a decimated family adopted “erratic” social behaviour, moving from group to group. The weaker these social ties, the greater the animals’ likelihood of dying. As these orcas are probably not completely accepted by the new groups they join, they are likely to be given less access to food than the regular members of the social unit–and eventually die. These findings–published in the Proceedings of the National Academy of Sciences (20 May 2019)–are the first to reveal the long-term consequences of events affecting the survival and social organization of a mammalian species.

Scientists discover method to create and trap trions at room…