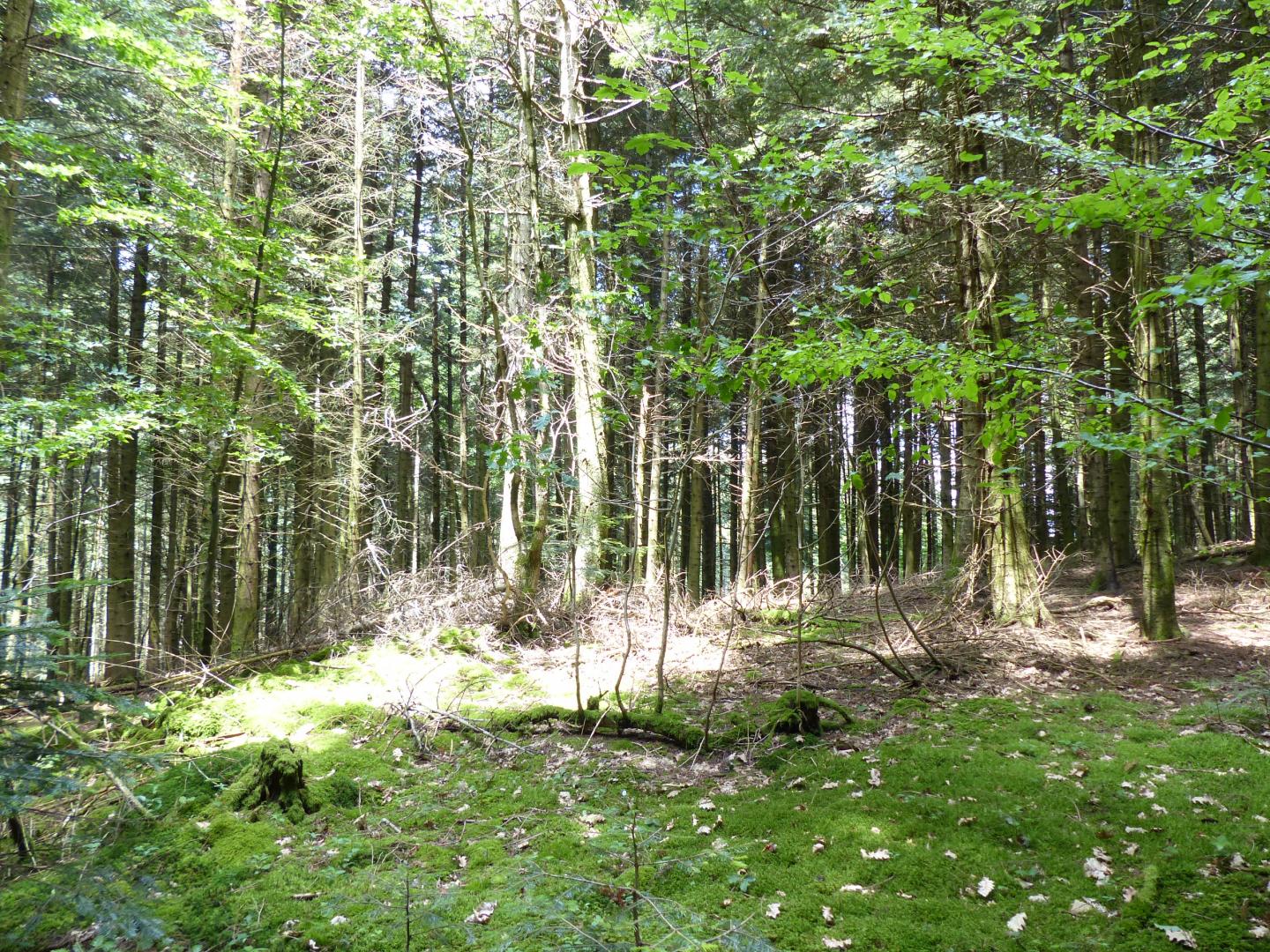 Although there is ample evidence that air pollution–specifically airborne particulate matter–is associated with an increased risk of premature death, it is still not known which specific particles are responsible for this effect. The Barcelona Institute for Global Health (ISGlobal), a research centre supported by “la Caixa”, participated in a study that used wild moss samples to estimate human exposure to airborne metal particles in order to analyse the relationship between atmospheric metal pollution and risk of mortality.

This unique study, based on an innovative approach, has been published in the journal Environment International. It included data from 11,382 participants belonging to the Gazel cohort who were living in rural areas throughout France, a cohort that had been followed up for 20 years. The data on mosses came from the BRAMM biovigilance programme, which collects and analyses moss samples from areas all over France situated at a distance from the country’s largest industrial and population centres. These samples are analysed in the laboratory to measure the presence of 13 elements: aluminium, arsenic, calcium, cadmium, chromium, copper, iron, mercury, sodium, nickel, lead, vanadium and zinc.

“There have been very few studies on the health effects of airborne metal pollutants, partly because of technical limitations, such as the lack of stations measuring air pollution. We thought that moss, because of its capacity to retain these metals, would be a useful tool for estimating the atmospheric metal exposure of people living in rural areas,” explains Bénédicte Jacquemin, ISGlobal and INSERM researcher and last author of the study.

The scientists constructed a mathematical model based on the geolocation data for each moss sample and the results of the BRAMM laboratory analysis. This model was then used to map the exposure of each participant to the metals under study. The metals were classified into two groups, according to whether their origin was considered natural or anthropogenic. The final analysis showed that participants exposed to higher atmospheric concentrations of metals of anthropogenic origin had an increased risk of death.

The metals deemed to be of anthropogenic origin were cadmium, copper, mercury, lead and zinc. While all of these metals are naturally present in the earth’s crust, their presence in the atmosphere is due to human activities, such as industry, traffic and heating.

“Our results indicate that the metals present in the airborne particulate matter could be a key component in the effects of air pollution on mortality”, explains Jacquemin. “It is important to bear in mind that the people we included in this study live in rural areas far from major urban and industrial centres and road networks. This means that they are very likely to be exposed to lower levels of air pollution than people living in urban environments, which gives us an idea of the seriousness of the health effects of air pollution, even at relatively low levels of exposure,” she stresses.

“These findings support our hypothesis that moss bio-monitoring can be a good complementary technique for identifying the toxic components in suspended particulate matter,” the researcher adds.

Concordian examines the link between cognition and hearing or vision loss