The chemical refinement of radiocarbon dating 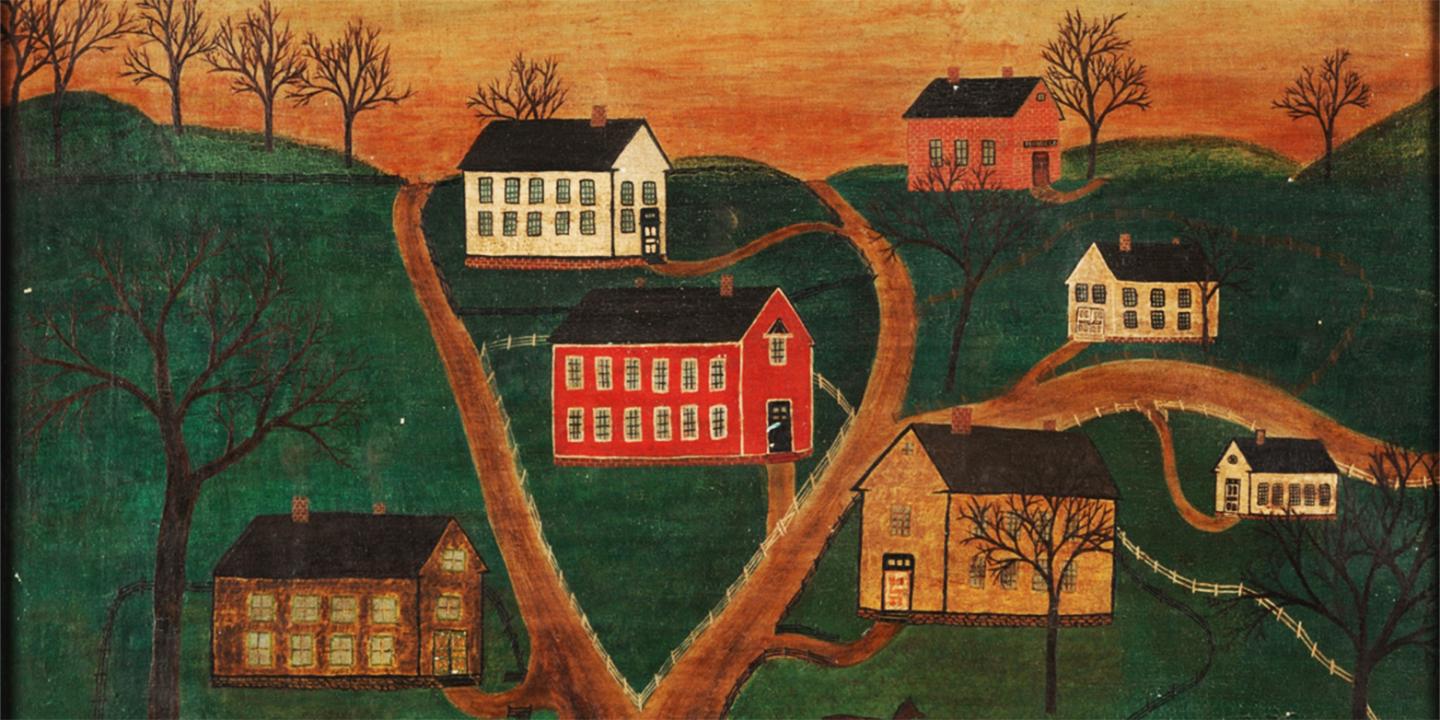 Art forgeries have been around since time immemorial. However, the art market is booming and commercialisation has increased apace. As a result, some people are tempted to copy a historical painting in the hope of making a “quick buck”. These fakes are most easily detected if it can be established that the materials used are more recent than the date of the painting.

That is why, in an attempt to conceal the fake more effectively, modern forgers often use old materials or opt to paint over historical artworks. The modus operandi of the notorious Han Van Meegeren (1889-1947), who specialised in forging Vermeer paintings, was to scrape the paint off old pictures and reuse it, thereby creating the illusion of a naturally aged painting.

Employed since the 1940s, radiocarbon dating – also referred to as carbon-14 dating – makes it possible to identify forgeries. It is based on the fact that 14C atoms decay at a constant rate. The age of a sample can be determined by establishing the ratio of 12C to 14C atoms in the sample and comparing it to reference values. On several occasions, the ETH Laboratory of Ion Beam Physics in Zurich has caused a stir on the international stage by using this method to confirm or disprove the authenticity of historical artefacts.

However, radiocarbon dating has one major drawback: the sample may be falsified by the use of old materials, which is difficult to detect using this method. Laura Hendriks, a doctoral candidate in both the group headed by Prof. Hans-Arno Synal at the Laboratory of Ion Beam Physics and the group led by Prof. Detlef Günther at the Laboratory of Inorganic Chemistry, has now come up with an elegant solution to this problem. She is publishing the new process in the PNAS journal today.

The first step is to find an ideal sampling site that contains only inorganic pigments. Using chemical methods, the sample is then purified until only 10 micrograms of pure carbon are left, which can then be radiocarbon dated as before. “We recombined the well-known physical method with chemi-cal methods to obtain a clear result,” Hendriks says.

Binding agents give the game away

For the publication, Hendriks tested her method on a famous case: Robert Trotter painted a picture in American primitive style folk art, signed it “Sarah Honn” and dated it “May 5, 1866 A.D.” At his subsequent trial, Trotter admitted to having painted the Sarah Honn fake in 1985.

The ETH researchers then analysed two microsamples from this painting: a fibre from the canvas and a paint particle weighing less than 200 micrograms. “Thanks to new developments in the La-boratory of Ion Beam Physics, we can now measure significantly smaller samples than in the past,” Hendriks explains. Although the dating of the canvas was consistent with its supposed origin in the 19th century, the dating of the paint revealed the picture as a fake. Even if forgers use old paint particles as a disguise, they still have to mix them with a new binding agent. The ETH researchers are now able to turn this particular factor to their advantage.

Analysing the binder is a complex undertaking because it is a heterogeneous mixture. However, the results are clear: the oil used in the binder contains an excess of 14C, which is characteristic of the 20th century. The deployment of nuclear weapons led to a dramatic increase in the 14C concentra-tion in the atmosphere, meaning that samples from this time can be dated with great precision. The seeds used to produce the binding agent were harvested between 1958-1961 or 1983-1989. This contradicts the date on the canvas and proves that the picture was painted after 1950 – leaving no doubt that it is a modern fake. “This famous case allows us to demonstrate that our method really works,” Hendriks says.

Admittedly, the jury is out as to whether the new method will enable authorities to track forgers down as a matter of course. Finding a suitable site from which to take a sample is no easy feat. Moreover, the measuring process is extremely time-consuming as it involves several complex and costly steps. Nevertheless, the new process is likely to attract a great deal of interest in the art world whenever it is a question of reliably establishing the authenticity of famous paintings.

Would you eat genetically modified food if you understood the science behind it?