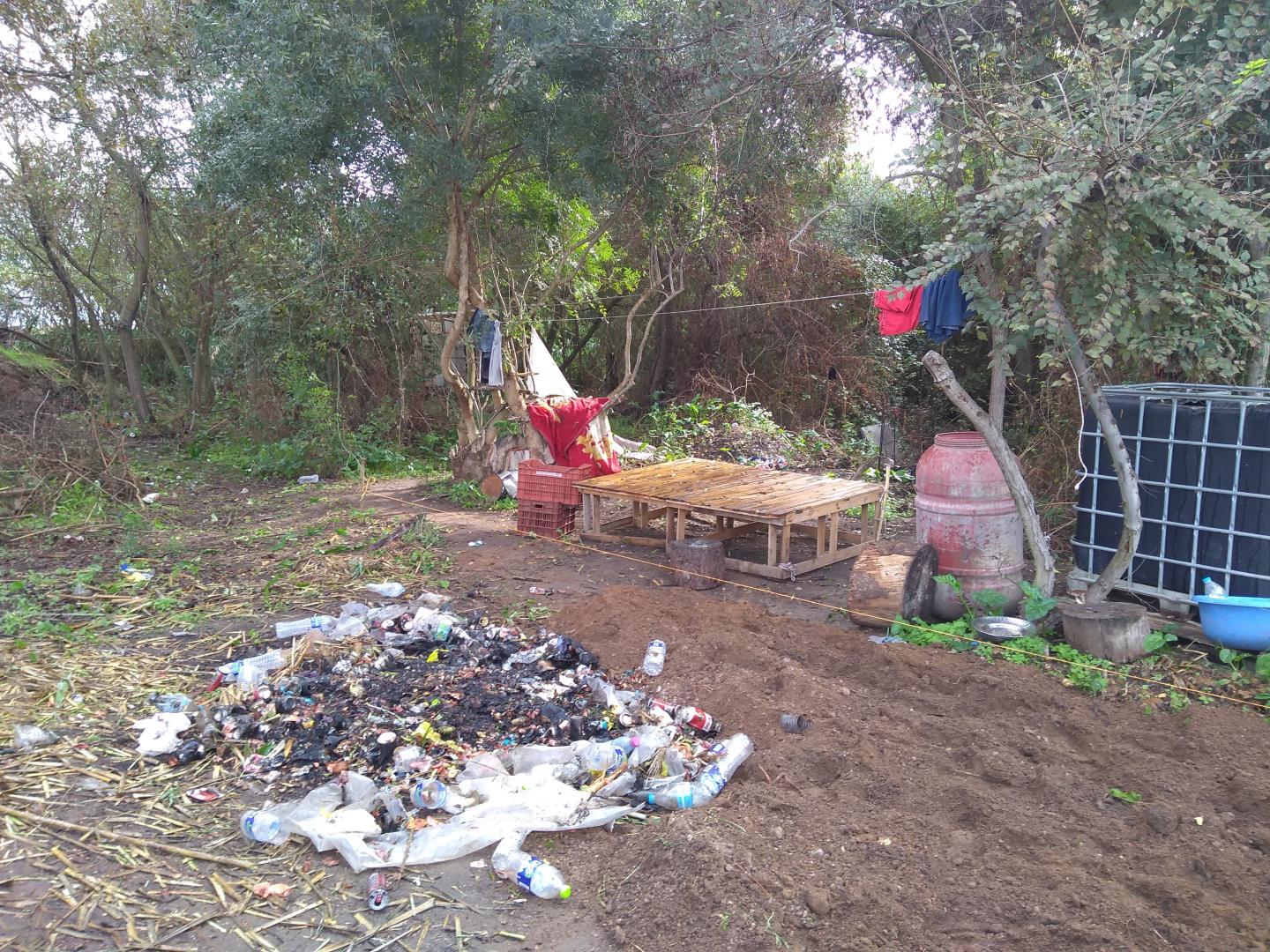 A consortium of modern slavery experts, led by the University of Nottingham, have assisted the Greek government to tackle a humanitarian crisis unfolding in the strawberry fields of southern Greece.

Using satellite technology to identify migrant settlements – a technique pioneered by the university’s Rights Lab – and working with the Greek authorities, the experts then developed a decision model for which they could prioritise victims that were at highest risk.

Leading the study, the Rights Lab combined different data sources and methods to build a set of criteria measuring the extent of labour exploitation in a settlement. The academics then validated these criteria with a government agency and a Non-Governmental Organisation (NGO) involved in fighting labour exploitation.

By combining earth observation data with operations management techniques, this method has been successfully used to address labour exploitation in areas where strawberries are harvested.

This approach is a world-first in the humanitarian sector, with the study, funded by the Economic and Social Research Council (ESRC), being published in the journal of Production and Operations Management.

The strawberry fields of Nea Manolada have been in the human rights spotlight since May 2013, when three local field guards shot and injured 30 Bangladeshi migrant workers. In March 2017, the European Court of Human Rights (ECtHR) ruled that the workers had been subjected to forced labour and that Greece had violated Article 4 of the European Convention on Human Rights by not preventing human trafficking of irregular migrant workers. Following a high-stake ruling by the Court, the Greek government was mandated to ramp-up its fight against labour exploitation.

Dr Ioannis Kougkoulos led the study while at the Rights Lab. He said: “The use of seasonal workers, the relatively low level of skills required, a strong reliance on outsourcing and agent-based recruitment of workers increase the likelihood of labour exploitation. Forced migration caused by crises around the world exacerbates this phenomenon. Refugees and migrants often live-in illegality and experience serious financial distress, which puts them at high risk of becoming victims of labour exploitation.

“Governments are responsible for ensuring equal treatment for migrant and national workers on their territory, and to protect migrants from being employed under substandard working conditions.”

Dr Doreen Boyd, a co-author, Rights Lab Associate Director, and Professor of Earth Observation at the University of Nottingham led the ESRC grant that supported this work. She said: “We have demonstrated how remote sensing data enables the identification and location of informal settlements of workers in potential situations of labour exploitation over a large geographic area (140km2). Identifying these settlements from the ground would require driving around the entire study area in search of possible settlements, which would be costly and ineffective, since many settlements are not visible from the road.

“Our approach can be replicated in other labour-intensive agricultural activities where cheap labour is abundant, such as the Italian tomato fields or tobacco-producing regions in Argentina. Future studies could extend our approach to different applications in humanitarian operations, for example, to study migration flows, by combining remote sensing with a decision-making tool such as Multi-Criteria Decision Analysis for identifying and assessing risks of settlements of forcibly displaced persons in highly fluid conflict situations, like the South Sudan or the Democratic Republic of Congo.”

In the paper, the researchers report that fighting labour exploitation in the agricultural sector requires time-intensive fieldwork, as it involves visiting suspected farms and informal worker settlements, which governments and humanitarian organisations often lack resources to do.

Using remote sensing, a form of satellite technology, for real-time data collection allowed the academics to overcome one of the major challenges of research in humanitarian operations, namely the difficulty of accessing data due to safety and logistical issues limiting access to the field.

Once areas of potential exploitation had been identified through satellite imagery, these settlements were investigated and verified – known as ‘ground-truthing’. On the ground, the inspection teams collected data from each settlement using questionnaires to address all criteria required for the decision analysis model that the academics had prepared.

Next, the academics used Multi-Criteria Decision Analysis (MCDA), a recognised method in the operations sector for decision-making to formalise and address the problem of competing decision objectives – a common characteristic of humanitarian operations.

Each settlement was then ranked, using the MCDA model, to assist the government and humanitarian organisations intervene in the top-priority settlements (starting with the riskiest settlement and moving toward the less risky) and allocate resources to the most vulnerable migrant workers to improve their living conditions.