A research group at Uppsala University has investigated how levels of endocannabinoids — which target the same receptors as cannabis — are affected by short sleep duration, and whether acute exercise can modulate this effect. 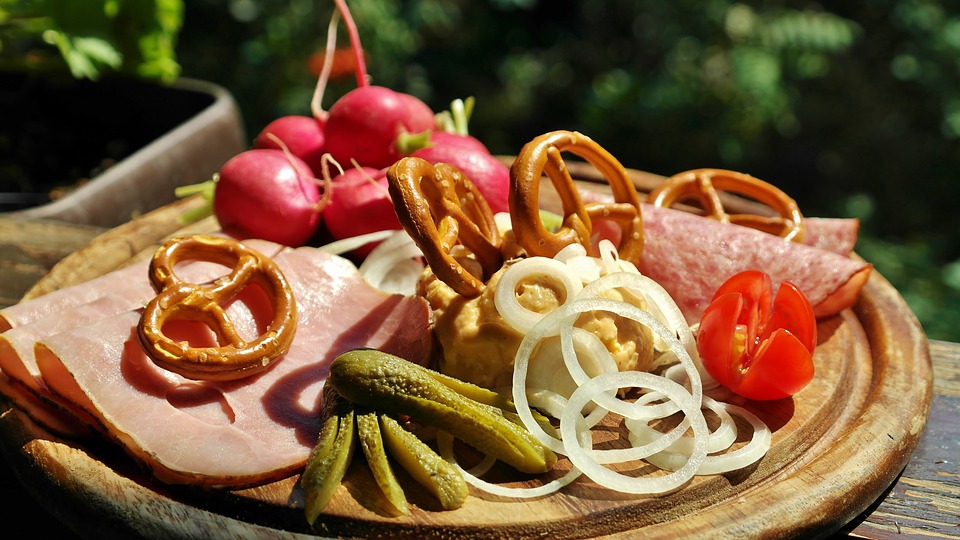 Chronic lack of sleep has been linked to an increased risk of overweight and obesity and previous studies have demonstrated that healthy participants who are sleep deprived eat more, make unfavorable food choices and crave more high-calorie foods. Now, a research group at Uppsala University has investigated how levels of endocannabinoids — which target the same receptors as cannabis — are affected by short sleep duration, and whether acute exercise can modulate this effect.

‘Previous studies have shown alterations in the levels of some hunger hormones after sleep loss, but the results have been mixed and hormones that drive hedonic food intake have been less investigated. Furthermore, whereas exercise has many beneficial effects, whether exercise can modulate the effects of sleep loss on various hormonal pathways is currently unknown,’ says lead author of the new study Jonathan Cedernaes, M.D., Ph.D, at Uppsala University.

In the new study, published in the journal Psychoneuroendocrinology, the researchers invited healthy normal-weight participants to a sleep laboratory on two separate occasions, to be studied after three consecutive nights of normal sleep, and after three nights of only sleeping four hours each night. Meals and activity patterns were kept standardized while participants were in the lab, and blood was drawn repeatedly to assess endocannabinoid levels in blood. This was also done on the last day both before and after a short bout of intensive exercise.

The researchers found that the levels of 2-arachidonoylglycerol — the most abundant endocannabinoid in the brain — was about 80 percent higher after the nights of short sleep compared with after the normal sleep session. When the participants exercised, the levels of 2AG still went up almost by half, regardless of whether participants had been allowed to sleep for three normal nights, or to only sleep four hours each night.

‘As previously shown by us and others, sleep loss increased subjective hunger compared with the well-rested state. Given the role of endocannabinoids for promoting hunger and hedonic eating, this could offer an explanation as to why. Meanwhile, we instead saw lower stress ratings after exercise in the sleep deprivation condition, which could also possibly be attributed to the observed endocannabinoid levels following our exercise intervention,’ says senior author associate professor Christian Benedict.

‘It is noteworthy that when sleep-deprived, the participants saw the same amount of increase in endocannabinoid levels following the acute exercise. Endocannabinoids are thought to confer both the “runner’s high” as well as at least some of the neuroprotective effects of exercise. Therefore, this may suggest that even under conditions of chronic sleep loss, exercise may exert similar centrally active, and possibly neuroprotective, properties as under conditions of sufficient sleep. This is an important area for future research as we and others have found that short sleep duration by itself may be harmful to the brain, and in the long run increase the risk of e.g. Alzheimer’s disease’, says Jonathan Cedernaes.