Exercise associated with benefit to patients with advanced colorectal cancer 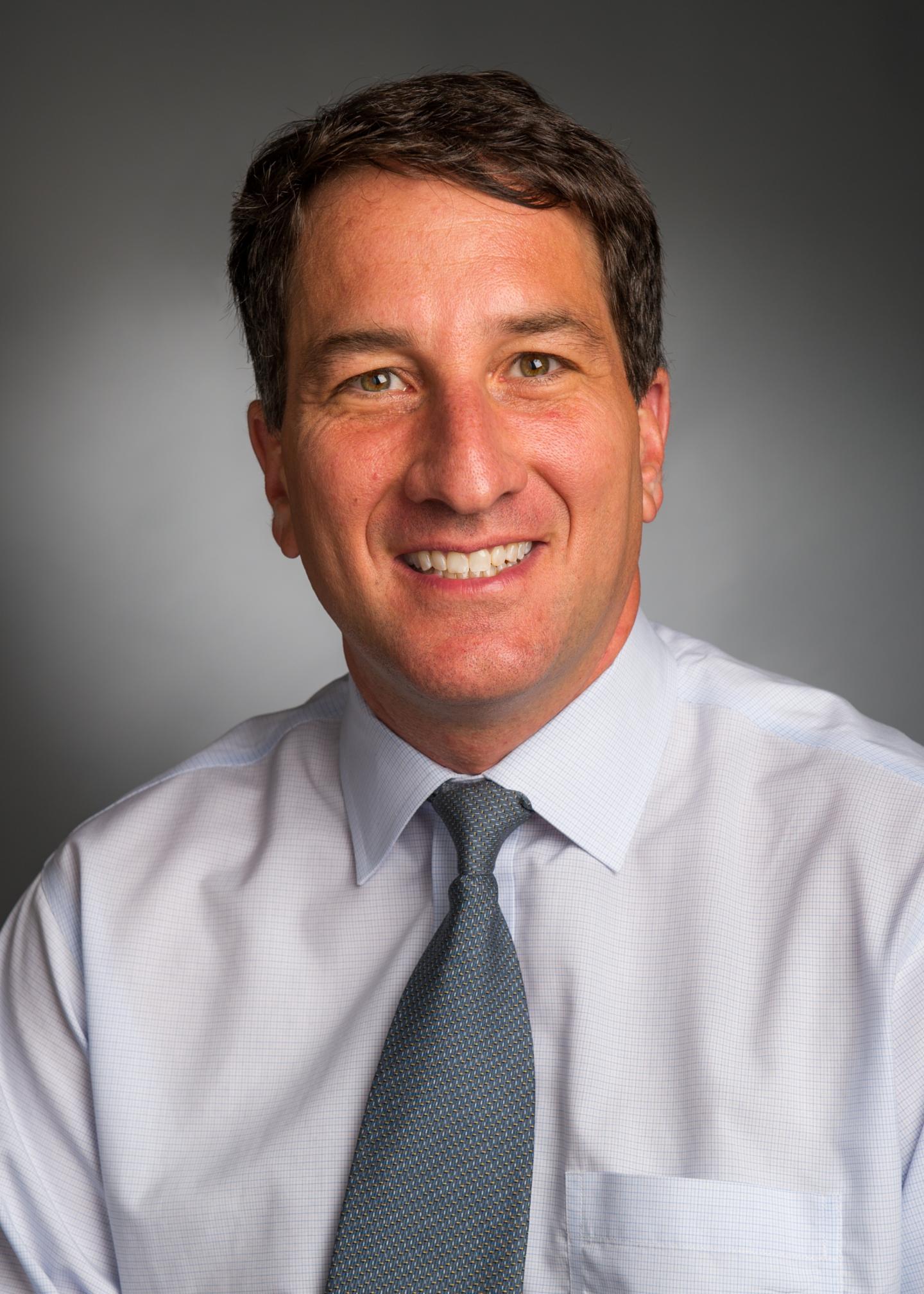 BOSTON – Patients with metastatic colorectal cancer who engaged in moderate exercise while undergoing chemotherapy tended to have delayed progression of their disease and fewer severe side effects from treatment, according to the results of a new study.

Even low-intensity exercise, such as walking four or more hours a week, was associated with a nearly 20 percent reduction in cancer progression or death over the course of the six-year study, said researchers from Dana-Farber Cancer Institute and Brigham and Women’s Hospital, reporting in the Journal of Clinical Oncology. The analysis hinted at a possible lengthening of survival in patients who reported greater physical activity, but the data were not statistically significant.

“Physically active patients in our study also appeared to tolerate chemotherapy better,” said Brendan Guercio, MD, first author of the study which was conducted while he was working as a hospitalist at Brigham and Women’s. “Total physical activity equivalent to 30 or more minutes of moderate daily activity was associated with a 27 percent reduction in severe treatment-related toxicities.”

Previous studies have found that regular exercise can reduce the risk of disease recurrence and death from colon cancer that has not metastasized to other parts of the body. Researchers say this is the first study to examine associations of physical activity with survival in advanced, metastatic colorectal cancer. Patients participated in a phase 3 study of chemotherapy for advanced colorectal cancer conducted by the Alliance for Clinical Trials in Oncology and sponsored by the National Cancer Institute. Within a month after beginning treatment, patients were invited to complete a questionnaire about their average physical activity over the previous two months. The final number of participants included 1,218 patients. While the data are significant, further research with a randomized prospective trial will help validate the results, the researchers said.

Based on the patients’ descriptions, researchers quantified their physical activity in terms of metabolic equivalent task (MET)-hours per week – a standard measure used in research studies of exercise. Vigorous activity was defined as any activity requiring six or more METs, such as running, biking, tennis, skiing, or lap swimming. Non-vigorous activities included walking, climbing stairs, or yoga.

Analysis of the data revealed a statistically significant difference in PFS – the length of time after the patient completed the questionnaire before the cancer progressed or the person died. The difference in PFS was almost 20 percent in favor of those who exercised more.

Meyerhardt added that the findings “help justify encouraging patients to exercise and referring patients to physical therapists or programs like the YMCA LIVESTRONG program that does small group training for patients with cancer.”

The study authors noted that all patients in the study were being treated with chemotherapy and the study results do not suggest that exercise should be substituted for chemotherapy or any other standard therapy.

Dana-Farber Cancer Institute is one of the world’s leading centers of cancer research and treatment. It is the only center ranked in the top 4 of U.S. News and World Report’s Best Hospitals for both adult and pediatric cancer care.

Dana-Farber is dedicated to a unique and equal balance between cancer research and care, translating the results of discovery into new treatments for patients locally and around the world.

About the Alliance for Clinical Trials in Oncology

The Alliance for Clinical Trials in Oncology develops and conducts clinical trials with promising new cancer therapies and utilizes the best science to develop optimal treatment and prevention strategies for cancer, and research methods to alleviate side effects of cancer and cancer treatments. The Alliance is part of the National Clinical Trials Network (NCTN) sponsored by the National Cancer Institute (NCI) and serves as a research base for the NCI Community Research Oncology Program (NCORP). The Alliance comprises nearly 10,000 cancer specialists at hospitals, medical centers, and community clinics across the United States and Canada. To learn more about the Alliance, visit http://www.allianceforclinicaltrialsinoncology.org/.

How many Earth-like planets are around sun-like stars?