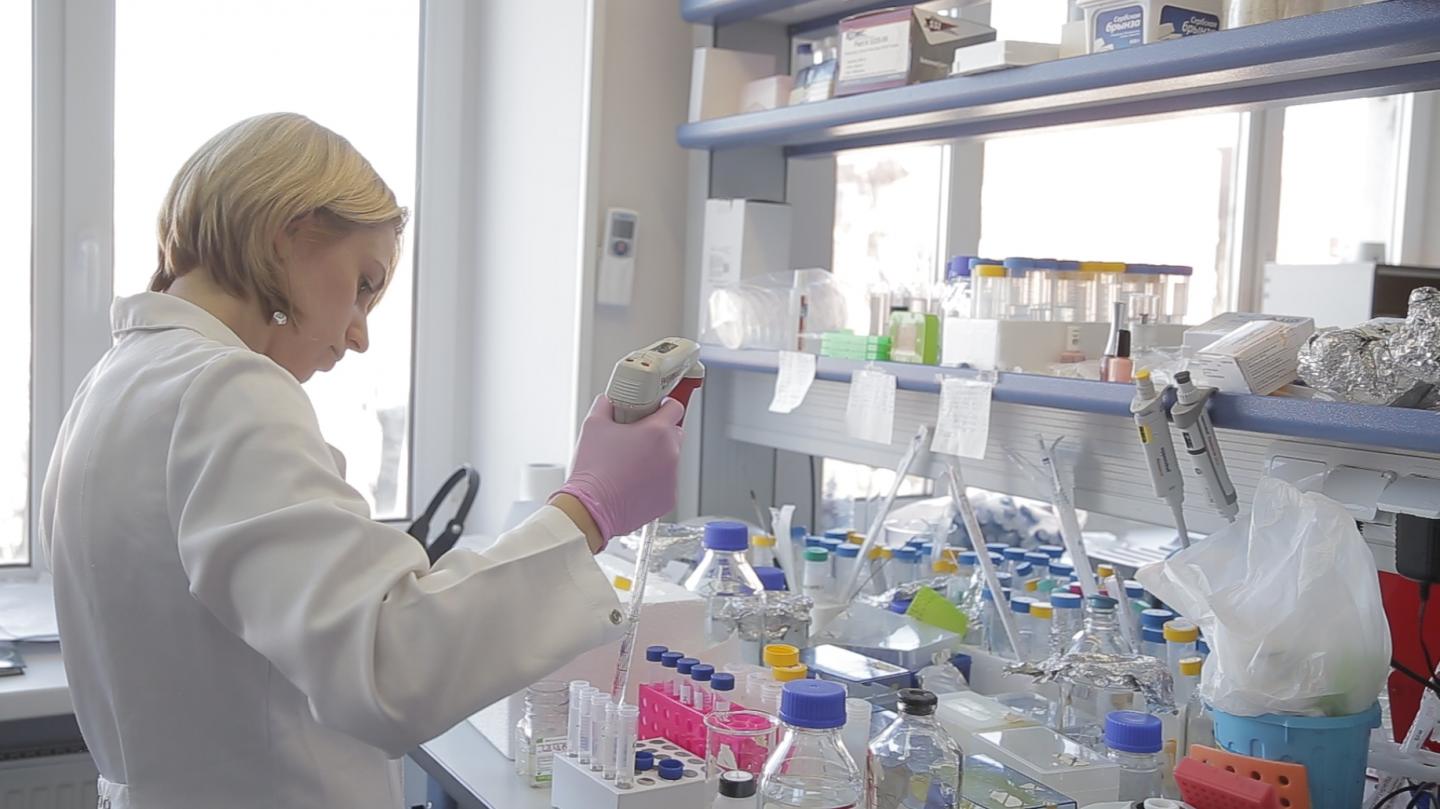 A team of scientists from Peter the Great St.Petersburg Polytechnic University (SPbPU) studied the evolutionary ages of human genes and identified a new class of them expressed in tumors — tumor specifically expressed, evolutionarily novel (TSEEN) genes. This confirms the team’s earlier theory about the evolutionary role of neoplasms.

A report about the study was published in Scientific Reports.

A tumor is a pathological new growth of tissues. Due to genetic changes, it has impaired cellular regulation and therefore defective functionality. Tumors can be benign or malignant. Unlike the latter, the former grow slowly, don’t metastasize, and are easy to remove. Malignant tumors (cancer) are one of the primary mortality factors in the world.

A team of scientists from Saint Petersburg discovered a new class of evolutionarily novel genes present in all tumors — the so-called TSEEN (Tumor Specifically Expressed Evolutionarily Novel) genes. “The evolutionary role of these genes is to provide genetic material for the origin of new progressive characteristics. TSEEN genes are expressed in many neoplasms and therefore can be excellent tumor markers,” said Prof. Andrei Kozlov, a PhD in Biology, the head of Laboratory “Molecular Virology and Oncology” at Peter the Great St. Petersburg Polytechnic University.

The new research confirms a theory that has been proposed by the A. Kozlov earlier. According to it, the number of oncogenes in a human body should correspond to the number of differential cell types. The theory also suggested that the evolution of oncogenes, tumor suppressor genes, and the genes that determine cell differentiation goes on concurrently. The theory is based on the hypothesis of evolution through tumor neofunctionalization, according to which hereditary neoplasms might have played an important role during the early stages of metazoan evolution by providing additional cell masses for the origin of new cell types, tissues, and organs. Evolutionarily novel genes that originate in the DNA of germ cells are expressed in these extra cells.

Prof. Kozlov also made a reference to the article ‘Evolutionarily Novel Genes Are Involved in Development of Progressive Traits in Humans’ (2019) that has recently been published by his laboratory. In this article the team confirmed their hypothesis using transgenic fish tumors and fish evolutionarily novel genes. The orthologs of such genes are found in the human genome, but in humans they play a role in the development of progressive characteristics not encountered in fish (e.g. lungs, breasts, placenta, ventricular septum in the heart, etc). This confirms the hypothesis about the evolutionary role of tumors. The studies referred to in the article lasted for several years, and their participants used a wide range of methods from the fields of bioinformatics and molecular biology.

“Our work is of great social importance, as the cancer problem hasn’t been solved yet. Our theory suggests new prevention and therapy strategies,” said Prof. Kozlov. According to him, to fight cancer, a new paradigm should be developed in oncology. TSEEN genes may be used to create new cancer test systems and antitumor vaccines.