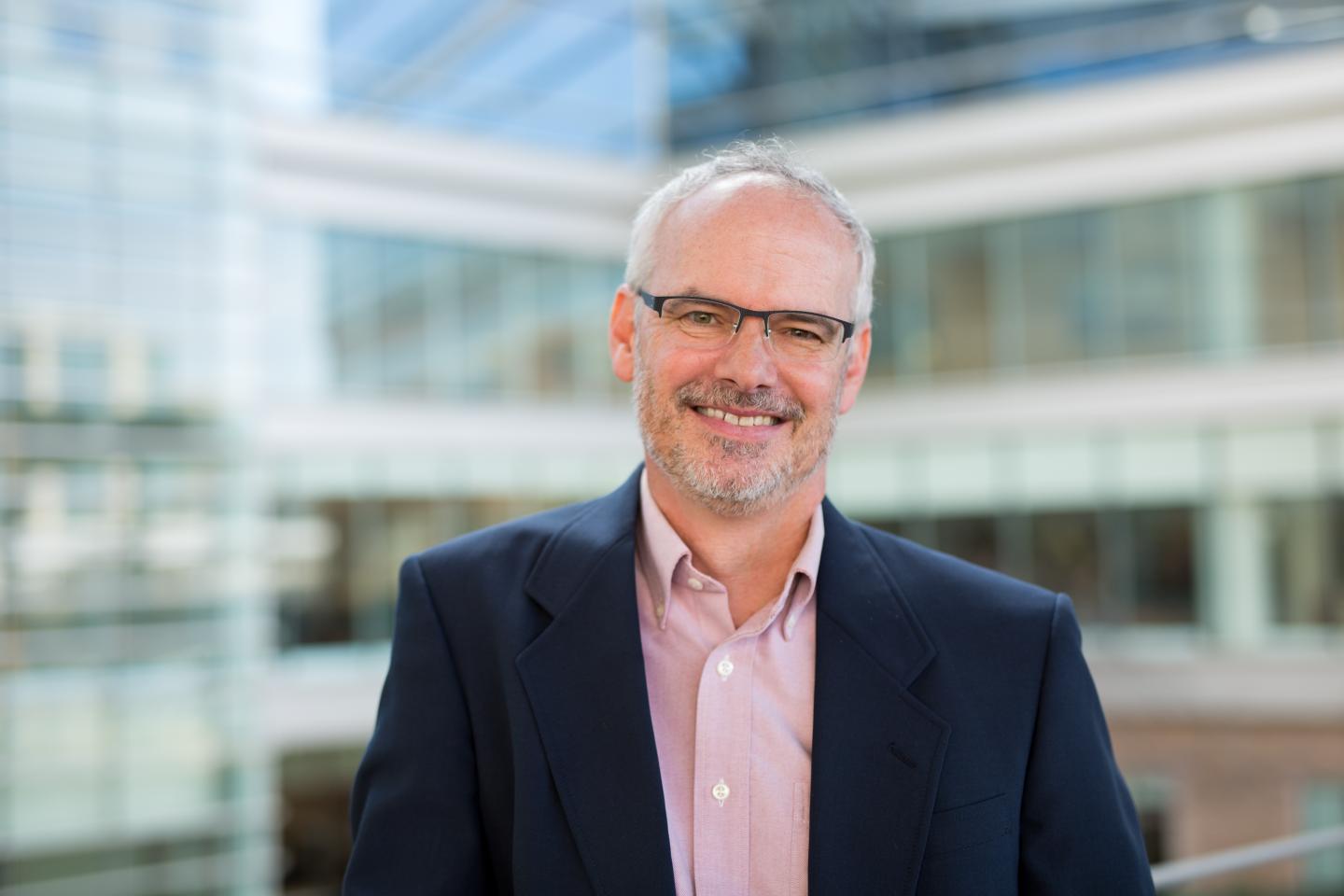 CHAPEL HILL, NC — A comprehensive review by University of North Carolina researchers and colleagues of hundreds of publications, incorporating more than two dozen articles on prevention screening for lung cancer with low-dose spiral computed tomography (LDCT), shows there are both benefits and harms from screening. The review is published in JAMA on March 9, 2021.

The results of the decadelong National Lung Screening Trial (NLST) showed that LDCT could detect lung cancer better than conventional X-rays in current or previous heavy smokers. Based on those results, the United States Preventive Services Task Force (USPSTF) initially recommended low-dose CT screening for people ages 55 to 80 with a 30 pack-year smoking history. Subsequently, other screening trial results have been published, including a European trial called NELSON, the next-largest study to the NLST. NELSON also found a reduction in deaths due to lung cancer because of screening.

It has been nearly a decade since the initial recommendations were formulated, so the USPSTF initiated an updated review of the evidence. UNC scientists and their collaborators evaluated and synthesized data from the seven trials to arrive at a comprehensive, current assessment of harms and benefits of screening.

New recommendations, based on this evidence review, broaden the criteria for screening eligibility by lowering the screening age from 55 to 50 and reducing the pack-year requirement from 30 to 20 pack-years. There were several reasons for this change in eligibility according to the reviewers; one was to promote health equity, in part because African Americans have higher lung cancer risk even with lower levels of smoking exposure.

“Two large studies have now confirmed that screening can lower the chance of dying of lung cancer in high-risk people. However, people considering screening should know that a relatively small number of people who are screened benefit, and that screening can also lead to real harms,” said Daniel Reuland, MD, MPH, one of the review authors, a member of the UNC Lineberger Comprehensive Cancer Center, and a professor in the division of General Medicine and Clinical Epidemiology at UNC School of Medicine.

In screening with CT scans, doctors are looking for lung spots or nodules that might represent early lung cancer. Harms from screening can come from the fact that the large majority of the nodules found on screening are not cancer. These findings are known as false positives, and patients with these results usually require additional scans to see if the spots are growing over time. In some cases, these false positives lead to unnecessary surgery and procedures. Throughout the process, patients may experience the mental distress of a possible cancer diagnosis.

“Applying screening tests to a population without symptoms of disease can certainly benefit some people but also has the potential for some harms,” said lead author Daniel Jonas, MD, MPH, who conducted most of this research while he was a professor at the UNC School of Medicine and now is director of the division of general internal medicine at Ohio State University. “In the case of lung cancer screening, we now have more certainty that some individuals will benefit, with some lung cancer deaths prevented, and we also know others will be harmed. The USPSTF has weighed the overall benefits and harms, and on balance, based on our review and from modeling studies, has determined that screening with LDCT has an overall net benefit for high-risk people ages 50 to 80.”

Reuland and Jonas note that, encouragingly, lung cancer rates are declining, reflecting changing smoking patterns in recent decades. Therefore, the population eligible for screening is also projected to decline. At this point, however, they don’t foresee these trends changing screening recommendations during the next decade or so.

“Different trials have used different screening approaches, and we still do not know how often screening should be done or which approach to categorizing lesions is best for reducing the harms, costs and burdens of screening while retaining the benefits,” said Reuland, who is also a research fellow at UNC’s Cecil G. Sheps Center for Health Services Research. “I would prioritize this as an important area of future research, as it could likely be addressed by implementing less expensive studies or using approaches other than those used in the large trials we just reviewed.”