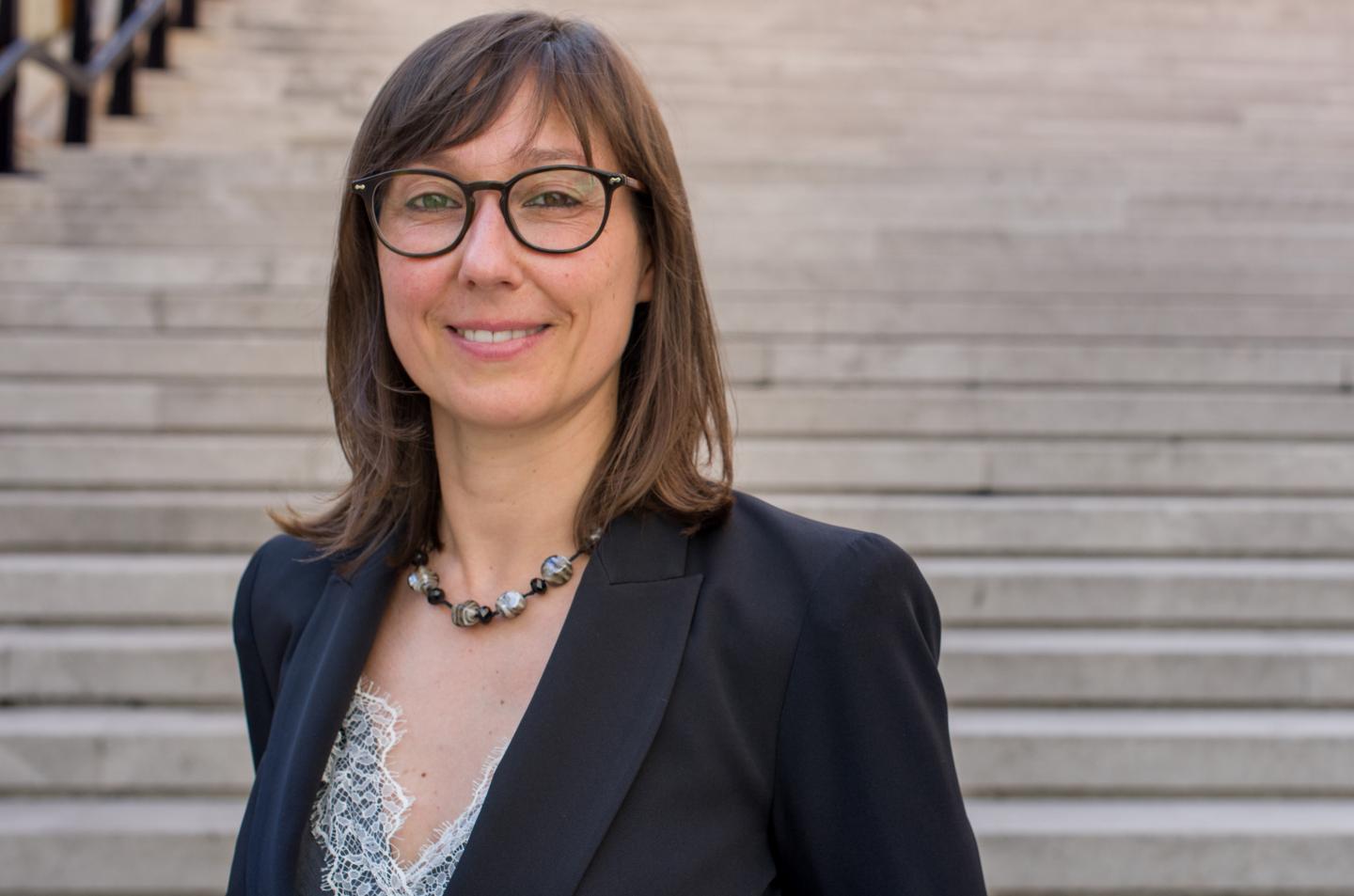 Cosmic rays prove it: the universe hosts astrophysically elusive “monsters” that continuously and efficiently accelerate elementary particles at extreme energies. These high-energy photons and neutrinos are the key to ultimately decipher the mystery of cosmic rays.

In 2017, an important discovery was made in this field: a neutrino emission was recorded from the direction of the gamma-ray emitting blazar TXS 0506+056, from the center of which a black hole shoots particle streams into the universe with unimaginable energy. Blazars are peculiar galaxy nuclei that emit much more radiation than the entire galaxy itself – such radiation has been proven not to come from stars.

Many open questions about blazars

Since then, gamma-ray blazars have been suspected to be neutrino sources, and potential cosmic-ray accelerators. “To date, however, there is still neither a consistent picture for the physical mechanism nor a theoretical framework capable of convincingly explain the full set of multimessenger observations available,” says junior professor Sara Buson from Julius-Maximilians-Universität (JMU) Würzburg in Bavaria, Germany. The observations suggest that in blazars, the neutrino and electromagnetic emissions may be related. The key to decipher such mistery remains elusive.

The astrophysicist from Würzburg has now set herself an ambitious goal: She wants to carry out the first systematic multimessenger study for blazars. “In contrast to all previous experiments, I will tackle the challenge on a large sample, both from the observational and physical point of view,” explains the JMU researcher.

For this project she receives funding from the European Research Council (ERC). The ERC supports Sara Buson with an ERC Starting Grant – an award worth 1.5 million euros that is given to promising young research talents.

The primary goal of Sara Buson’s ERC project is to confirm blazars as the most important extragalactic neutrino sources. She approaches her study with great confidence: “This project has the potential to revolutionize our understanding of the blazar astrophysical framework, place the base for future discoveries and serve as guidance for the next-generation of multimessenger observatories”.

From Italy to the USA to Würzburg

Sara Buson, born in 1979, studied astrophysics at the University of Padua in Italy, where she also obtained her doctorate. In 2015, she was awarded a NASA postdoctoral fellowship. She moved to the USA where she joined the NASA’s Goddard Space Flight Center in Greenbelt, Maryland.

In 2018, she moved from NASA to JMU, where she holds a junior professorship for high-energy astrophysics at the Chair of Astronomy. Her research aims to improve our understanding of the physical processes that take place in black holes and other extremely energetic environments in the Universe.