A major drought and forest fires in the Amazon rainforest killed billions of trees and plants and turned one of the world’s largest carbon sinks into one of its biggest polluters. 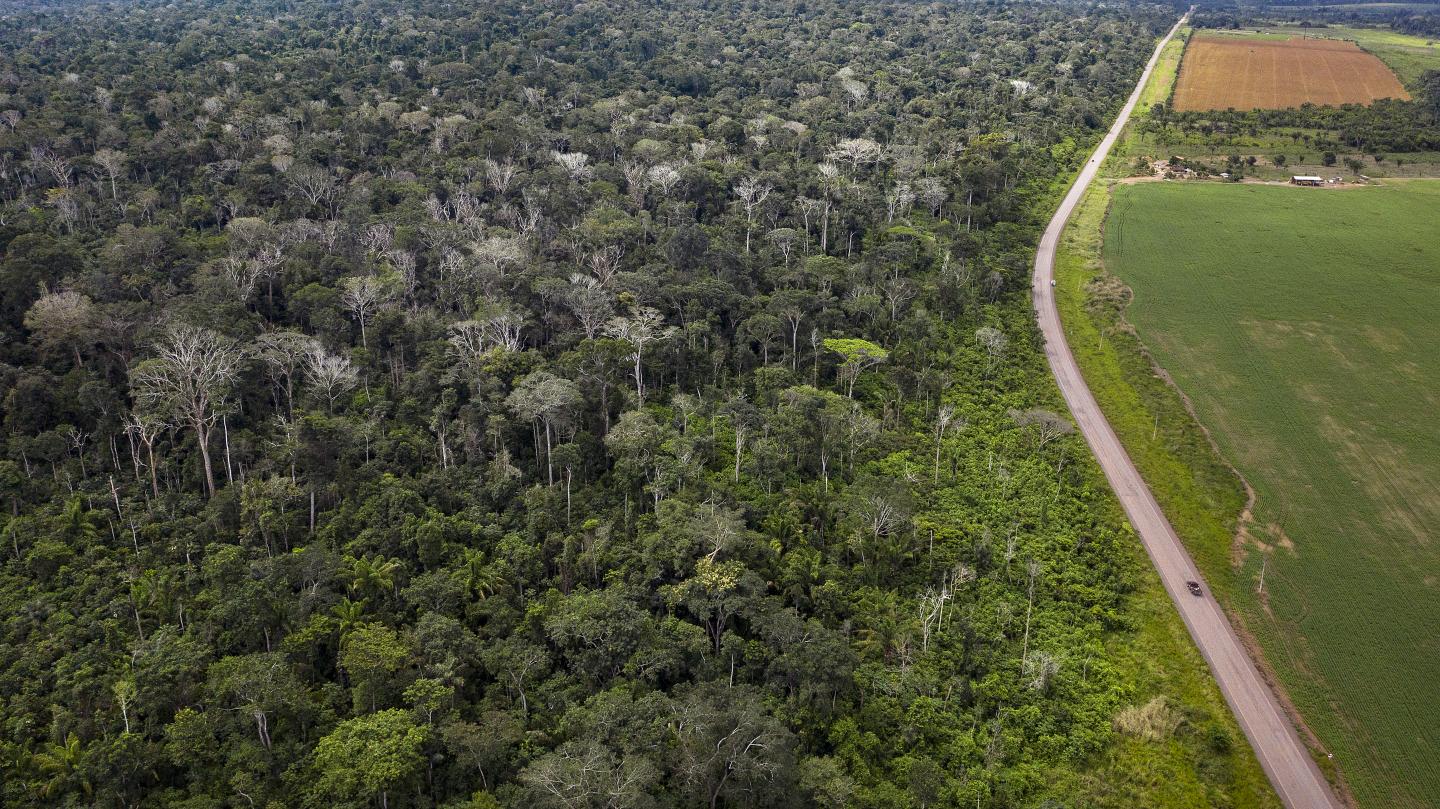 A major drought and forest fires in the Amazon rainforest killed billions of trees and plants and turned one of the world’s largest carbon sinks into one of its biggest polluters.

Triggered by the 2015-16 El Niño, extreme drought and associated mega-wildfires caused the death of around 2.5 billion trees and plants and emitted 495 million tonnes of CO2 from an area that makes up just 1.2 per cent of the entire Brazilian Amazon rainforest, and 1 per cent of the whole biome.

The stark findings, discovered by an international team of scientists working for more than eight years on a long-term study in the Amazon before, during and after the El Niño, have significant implications for global efforts to control the atmospheric carbon balance.

In normal circumstances, because of high moisture levels, the Amazon rainforest does not burn. However, extreme drought makes the forest temporarily flammable. Fires started by farmers can escape their land and trigger forest fires.

According to climate predictions, extreme droughts will become more common and, until now, the long-term effects of drought and fires on the Amazon rainforest, and particularly within forests disturbed by people through activities such as selective or illegal logging, were largely unknown.

Examining the Amazonian epicentre of the El Niño – Brazil’s Lower Tapajós, an eastern Amazonia area around twice the size of Belgium – the research team, led by scientists from Lancaster University, the University of Oxford, and The Brazilian Agricultural Research Corporation found the damage lasts for multiple years.

The study revealed that trees and plants in drought-affected forests, as well as burned forests, continued to die at a rate above the norm for up to three years after the El Niño drought – releasing more CO2.into the atmosphere.

After three years, only around a third (37%) of the emissions were re-absorbed by plant growth in the forest. This shows that the Amazon’s vital function as a carbon sink can be hampered for years following these drought events.

Dr Erika Berenguer, lead author of the report from Lancaster University and the University of Oxford, said: “Our results highlight the enormously damaging and long-lasting effects fires can cause in Amazonian forests, an ecosystem that did not co-evolve with fires as a regular pressure.”

The scientists gathered data by regularly revisiting 21 plots across a mixture of primary forest, secondary re-growing forest and forests where people have selectively logged. The results from these plots were then extrapolated to the region.

Although previous research has shown human-disturbed forests are more susceptible to fires, it was unknown if there was any difference in the vulnerability and resilience of trees and plants in these forests when drought and fires happen.

The study showed that while many trees died in primary forest affected by drought, the loss of trees was much worse in secondary and other human-disturbed forests. The researchers found that trees and plants with lower wood density and thinner barks were more prone to dying from the drought and fires. These smaller trees are more common in human-disturbed forests.

The researchers estimate that around 447 million large trees (greater than 10cm Diameter at Breast Height) died, and around 2.5 billion smaller trees (less than 10cm DBH) died across the Lower Tapajós region.

The researchers also compared the effect on different forest types from drought alone, as well as the combined stresses of drought and fire.

Carbon emissions from those forests burned by wildfires were almost six times higher than forests affected by drought alone.

These findings highlight how interference by people can make the Amazon forests more vulnerable and underline the need to reduce illegal logging and other large-scale human disturbances of forests in the Amazon, as well as investments in fire-fighting capabilities in the Amazon.

Professor Jos Barlow of Lancaster University and the Universidade Federal de Lavras, and Principal Investigator of the research, said: “The results highlight the need for action across different scales. Internationally, we need action to tackle climate change, which is making extreme droughts and fires more likely. At the local level, forests will suffer fewer negative consequences from fires if they are protected from degradation.”

The findings are outlined in the paper ‘Tracking the impacts of El Niño drought and fire in human-modified Amazonian forests’, which has been published by PNAS (Proceedings of the National Academy of Sciences of the United States of America).

The research was supported by the Natural Environment Research Council (NERC), part of UKRI, and the Brazilian National Council for Scientific and Technological Development (CNPq) in Brazil.