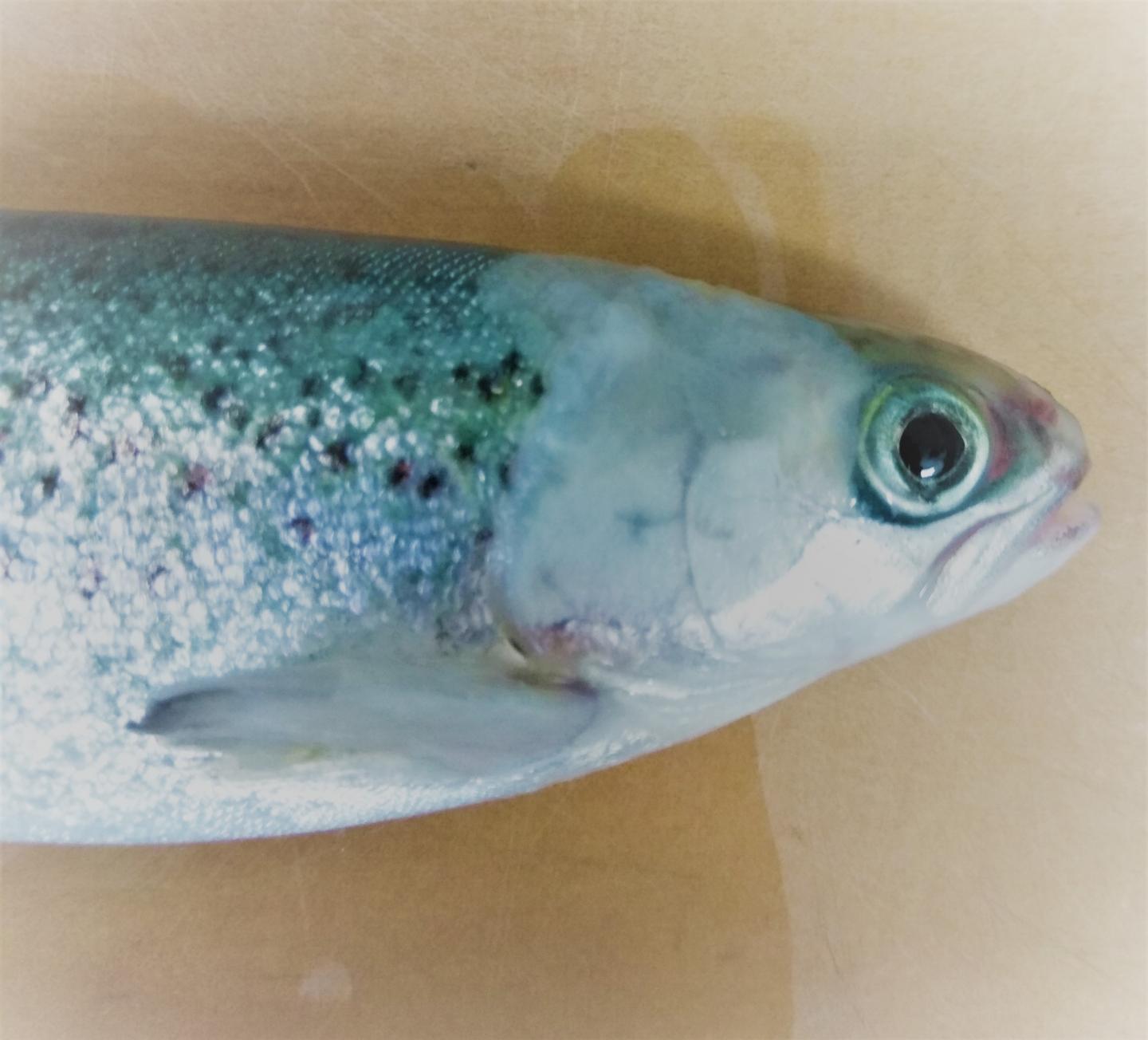 Aquatic organisms in marine systems and freshwaters are threatened by fungal and fungal-like diseases globally. These pathogens are especially dreaded in aquaculture. But they also pose a threat to biodiversity of amphibians. There are few approved chemical means for combating these pathogens, and many have unwanted side-effects. Scientists at the Leibniz-Institute of Freshwater Ecology and Inland Fisheries (IGB) now propose alternative biological concepts to control fungal disease in a more environmentally friendly way.

Some fungal and fungal-like diseases produce small infectious stages – zoospores – that swim in water to look for new hosts. They can infest fish, amphibians but also algae and seaweeds that are produced for human consumption. “The damage caused by these diseases is considerable. Few chemicals are approved for prophylaxis, but are expensive, harmful to the environment and often ineffective on the long run – which makes proper application very difficult, especially when used in species protection,” says Dr. Thijs Frenken, lead author of the study, describing the problem.

80 million tons of global fish productions come from aquaculture, and its share in human protein diet is expected to increase. Diseases are the largest cause of economic losses in aquaculture. At least ten percent of all hatched salmon in the aquaculture industry succumb to zoosporic diseases. On Scottish salmon farms alone, for example, infections with this fungal disease lead to production losses of at least 6.5 million US dollars per year. Efficient and sustainable ways of controlling fish diseases are therefore paramount to the future success (and economic viability) of the aquaculture industry. “We have to go back to the basics and start applying our ecological understanding of these organisms to limit spread of infections,” specifies Frenken.

The researchers propose 7 biological concepts for the protection of aquatic organisms against zoosporic diseases, which may be less harmful and more sustainable than chemical methods:

1. Prevent or reduce transmission (control of distribution pathways and vectors): Animal and plant species can spread pathogens. Close contact between different populations, for instance by migrations, can increase risk of spreading pathogens.

3. Vaccination and immunisation: Vaccinating fish against viral or bacterial diseases is a common practice in aquaculture. No vaccines against fungal-like diseases currently exist, but this could be a promising avenue.

4. Stimulate defense and production of anti-fungal peptides by the host: When parasitic pathogens enter the host, host cells die and peptides are released. These signalling substances induce an increased immune defence in the neighbouring cells.

5. Probiotics: They can inhibit growth of parasitic zoospores, and also can prevent attachment of zoospores to the host by forming surface-active substances. Probiotics have already been successfully tested in fish as a treatment for zoosporic infections.

6. Hyperparasitism: Introduce another parasite that infects (and eliminates) the target parasite.

7. Use “parasite eaters”: Eating parasites is very common practice in nature. Other microscopic organisms in the water (zooplankton), for example, can “graze” on parasitic fungi.

“The constantly changing environmental conditions have a great influence on the parasite-host interaction. These dynamics must also be incorporated into the planning of protection and therapy concepts. We hope that our work will stimulate the further development of alternative biological control strategies. Much more work is needed before we can safely implement these methods into natural habitats without incurring unforeseen risks,” emphasizes IGB researcher and head of the study, Prof. Dr. Justyna Wolinska.

Biomarker for schizophrenia can be detected in human hair