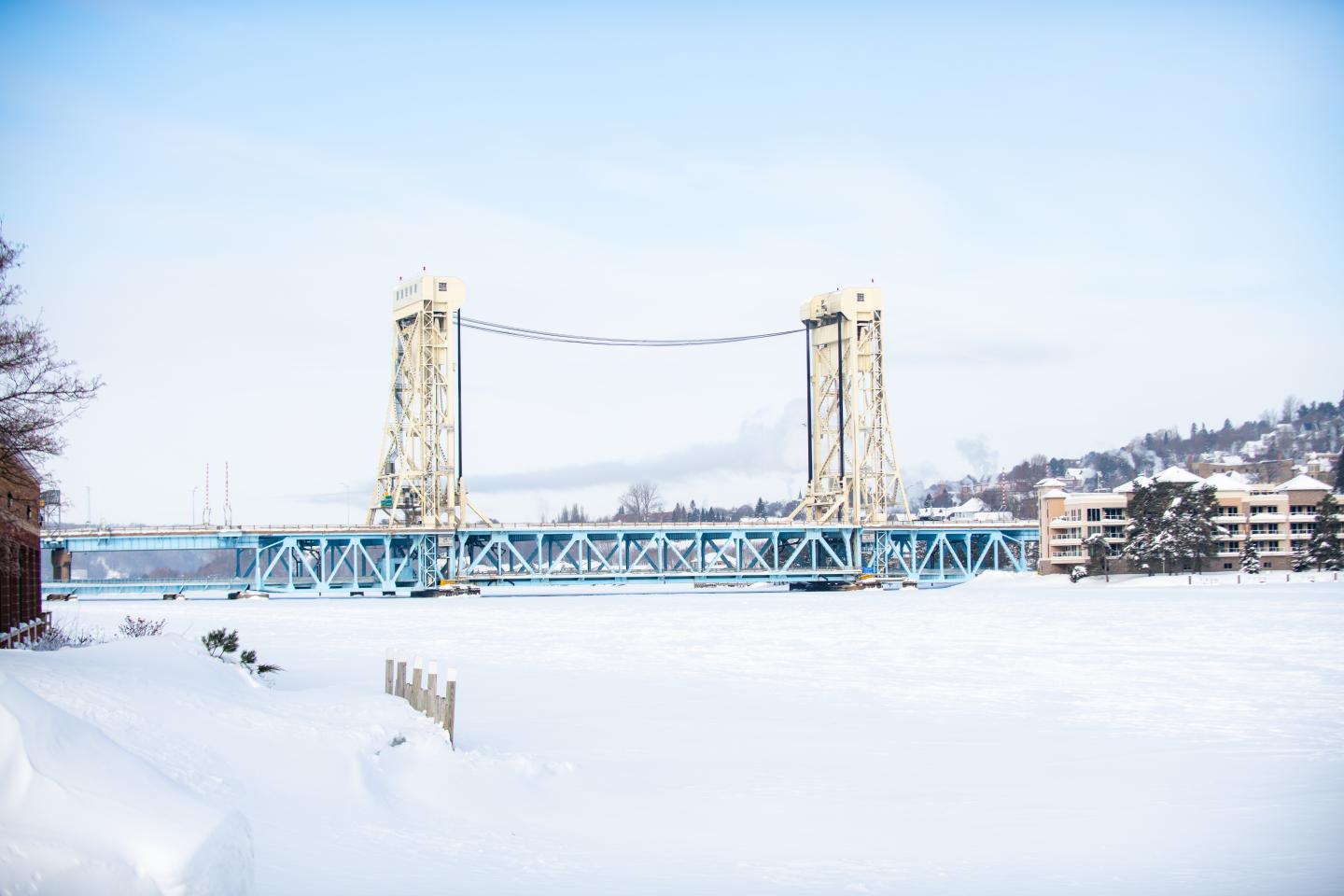 “It’s data-driven decision making — it helps us put a number on different aspects of a project so we can collectively make more informed decisions,” said Brian Barkdoll, professor of civil and environmental engineering at Michigan Technological University. “We can argue about how to put a number to it but there are ways, and once there’s a number, it can be compared. It’s about transparency in decisions.”

Barkdoll worked with Hossein Tavakoli, PhD candidate in civil and environmental engineering at Michigan Tech, to lay out a sustainability-based optimization algorithm. The algorithm and an algae-based biofuels case study are the focus of their paper published in the International Journal of Environmental Science and Technology.

“It comes down to that we need to care,” Barkdoll said, adding that in a second paper — published in River Research and Applications — his team dived deep into a particular example where decision making is tough: sea level rise. “We know coastal cities are in danger of flooding, and it is also surprising how it affects rivers and bridges upstream.”

From energy to water to food, civil engineering projects greatly impact natural resources. Barkdoll hopes that engineers can step up to the challenge to help make decisions clearer, if not easier: “Engineers and researchers get information and make suggestions. We don’t make the decisions but if we can present ideas that help decisionmakers make better decisions, then we should do that.”

To Barkdoll, the hardest part is not the numbers, although he says there is plenty of nuance and room for improvement. Instead, the challenge is a fundamental shift in the way that engineers consider projects.

Typically, safety and cost are the highest priorities for civil engineering projects. What Barkdoll weaves into the sustainability-based optimization algorithm is considering the costs of a project over a lifetime.

“As engineers, we provide a number of options and we can still provide what people think they want — the cheapest and safest option — and present alternatives that look at not only the initial cost but a project’s cost over its lifetime and the costs that are externalized,” Barkdoll said.

A common example he points to is parking lots: It seems easy to cover a space and leave it be, but after accounting for maintenance costs, runoff and flood risk, carbon emissions, then the standard gutters and asphalt look less appealing by the numbers compared to putting in a rain garden, infiltration trenches and bioretention ponds.

The idea is compelling and as an engineer Barkdoll wanted to ensure the algorithm actually worked. So he and Tavakoli looked closely at biofuels made from algae.

In using a sustainability-based optimization algorithm, the key is to look at the whole life cycle of a project or process in terms of technical, environmental and social factors.

In the case of algal biofuels, the best answer varies based on location, source of the algae, economics and many other weighted factors. Coming to a decision using the algorithm is the civil engineering equivalent of personalized medicine — just as a person’s genetics, habits and medications make a difference, so do the nuances of an energy project.

Scaling up from a single project, sustainability-based optimization algorithms can help decision makers break down the complexity of wicked problems like climate change.

In their River Research and Applications article, Barkdoll’s team focus in on the technical side of sea level rise. Besides coastal impacts, rivers and streams would also flux with rising seas. Notably, as the team found, this affects how much sediment rivers carry, which affects fishing, flood control, bank erosion and bridge scour. Oceans rise, rivers fill up, and the downhill rush decreases — so less sediment can move downstream.

While this could be helpful in some cases, such as dealing with less sediment building up against dams, the changes could also make some processes unpredictable. Bridge scour is an important one and fuller rivers from rising seas could scrape away the bases of already weakened infrastructure.

“This is where decision making matters,” Barkdoll said. “These two papers can help use a broader decision-making process to make decisions about watersheds, rivers, what we build on them and what we don’t, whether or not we need higher levees.”

It’s a process that can be applied even more broadly. Barkdoll’s future studies look at analyzing other civil engineering and environmental challenges like water treatment, water distribution and water storage using sustainability-based optimization algorithms. At the end of the day, the data is big, the impact is big, the decisions are monumental — and Barkdoll wants engineers to help.

Individual climate models may not provide the complete picture