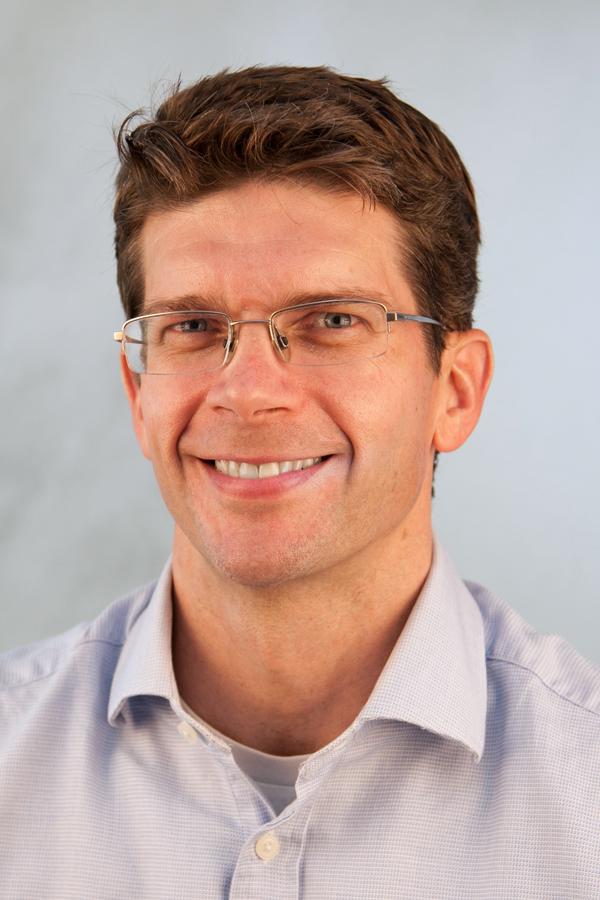 TALLAHASSEE, Fla. — Network science is how mathematicians and software designers construct complicated social networks like Facebook. But a group of Florida State University researchers has found that these equations can tell engineers a lot about the composition of different materials.

The group then developed and applied a method that greatly simplifies the graph so that other researchers could replicate the process with other materials.

The work is published in the journal PLOS ONE.

Oates said using graph theory allows researchers to better understand how the molecules that compose a material work on a macroscopic level.

“All atoms have electrons and nuclei with positive charges, they create forces between the ions,” Oates said. “Trying to describe that as a global structure is challenging. There are methods to model molecules, but the challenge is how to describe macroscopic behavior. Knowing how the molecules interact is only half of the problem. Network science provides a unique bridge that allows us to take molecule dynamics to the macroscopic world.”

Oates’ group worked to make it a much smaller problem.

In looking at a graph that shows the atoms in a material, Oates said to think of atoms and the forces between them as beads and springs. The atomic charges connect these beads, and they vibrate in complicated ways — some faster and some slower.

For engineering purposes, it wasn’t necessary to keep track of all the forces. So, the group applied a method to figure out how the forces in the graph could be reconnected without creating errors.

Using that knowledge, their algorithm deleted certain atomic forces within the graph and rewired it so they kept important information while making it easier to compute macroscopic behavior.

“You cut out the unimportant stuff and keep the important parts to make the simulations run substantially faster,” Oates said. “That was really the goal — to simplify it in order to accelerate computational materials research.”

Oates’ research is funded by the National Science Foundation’s EAGER program, a one-year infusion of funding that allows a faculty member to pursue a high-risk but potentially transformative research idea.

This first study was more of a proof of concept, he said. He will now look at whether this graph theoretic method can tell researchers how to make a material more efficient or how it might transport energy faster.

“We might be able to use these network models to help facilitate that design process,” Oates said.

Aditya Nair, a doctoral student in the FAMU-FSU College of Engineering, also contributed to this study.

Growing a cerebral tract in a microscale brain model

Scienmag Jul 19, 2019
Credit: OIST After several years of theorizing and experimenting, an international team of researchers including…