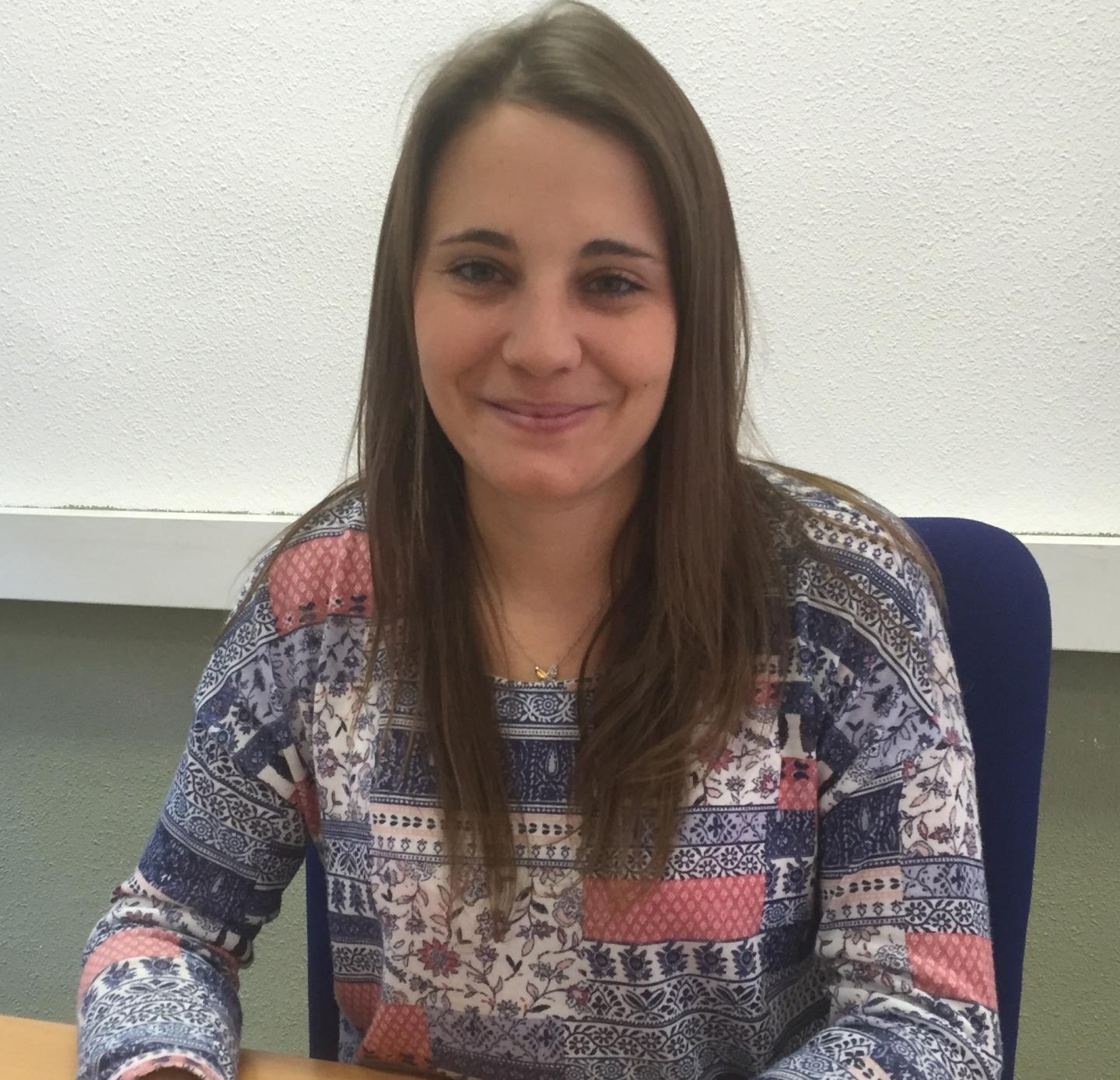 Cognitive frailty is a heterogeneous clinical manifestation characterized by the simultaneous presence of both physical frailty and cognitive impairment, in the absence of dementia, and it seems to entail a greater death risk than physical frailty or cognitive impairment separately. Despite the potential effect of regular physical activity to slow cognitive decline and its association with lower mortality in nonfrail individuals, no previous studies have investigated whether and to what extent physical activity could attenuate the effect of cognitive frailty on mortality.

Colleagues from the University of Granada, Universidad Autónoma de Madrid, IMDEA Food Institute, CIBER in Epidemiology and Public Health and Northeastern provide the first empirical evidence about the impact of physical activity on mortality in cognitively frail individuals. They studied 3677 older adults with a mean age of 72 years, who were followed up for 14 years. These novel results showed that cognitive frailty was associated with increased mortality more markedly in the inactive older adults and, more importantly, being physically active may reduce the mortality risk among cognitively frail individuals by 36%.

Irene Esteban-Cornejo, first author of the study and researcher from the University of Granada highlights the clinical implications of the study and notes that: “Compared to those who were robust and active, participants with cognitive frailty who were inactive had the highest mortality risk, which was equivalent to being almost 7 years older”.

Esteban-Cornejo and Colleagues conclude that promoting a physically active lifestyle could be one of the main strategies to improve vital prognosis among cognitively frail older adults. They call to health Institutions to prescribe physical activity as a pill against cognitive frailty-related mortality.

Scientists finally find superconductivity in place they have been looking for…