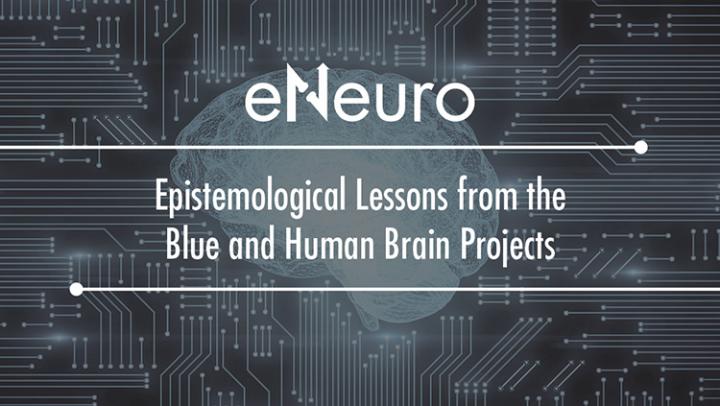 eNeuro is publishing a special collection of commentaries on April 30, 2021 on the neuroscience documentary In Silico. The collection, titled “Epistemological Lessons from the Blue and Human Brain Projects,” features reactions to the documentary from leading neuroscientists as well as a discussion on brain modelling and massive research collaborations in general.

Noah Hutton’s In Silico follows neuroscientist Henry Markram and his attempt to develop a computer model of the brain. The collaboration, called The Human Brain Project, received €1 billion in funding and pledged to build a full model within ten years. The documentary chronicles Markram and his team as the project stirs up controversy and fails to meet its deadline.

The special collection from eNeuro discusses the documentary and the larger issues surrounding brain modelling. The commentaries include:

“The movie is an excuse to think more broadly about how to approach the study of brain function,” said Christophe Bernard, editor-in-chief of eNeuro, “and what modelling the brain means.” The eNeuro special collection and In Silico will be available online on April 30, 2021.

eNeuro is an online, open-access journal published by the Society for Neuroscience. Established in 2014, eNeuro publishes a wide variety of content, including research articles, short reports, reviews, commentaries and opinions.