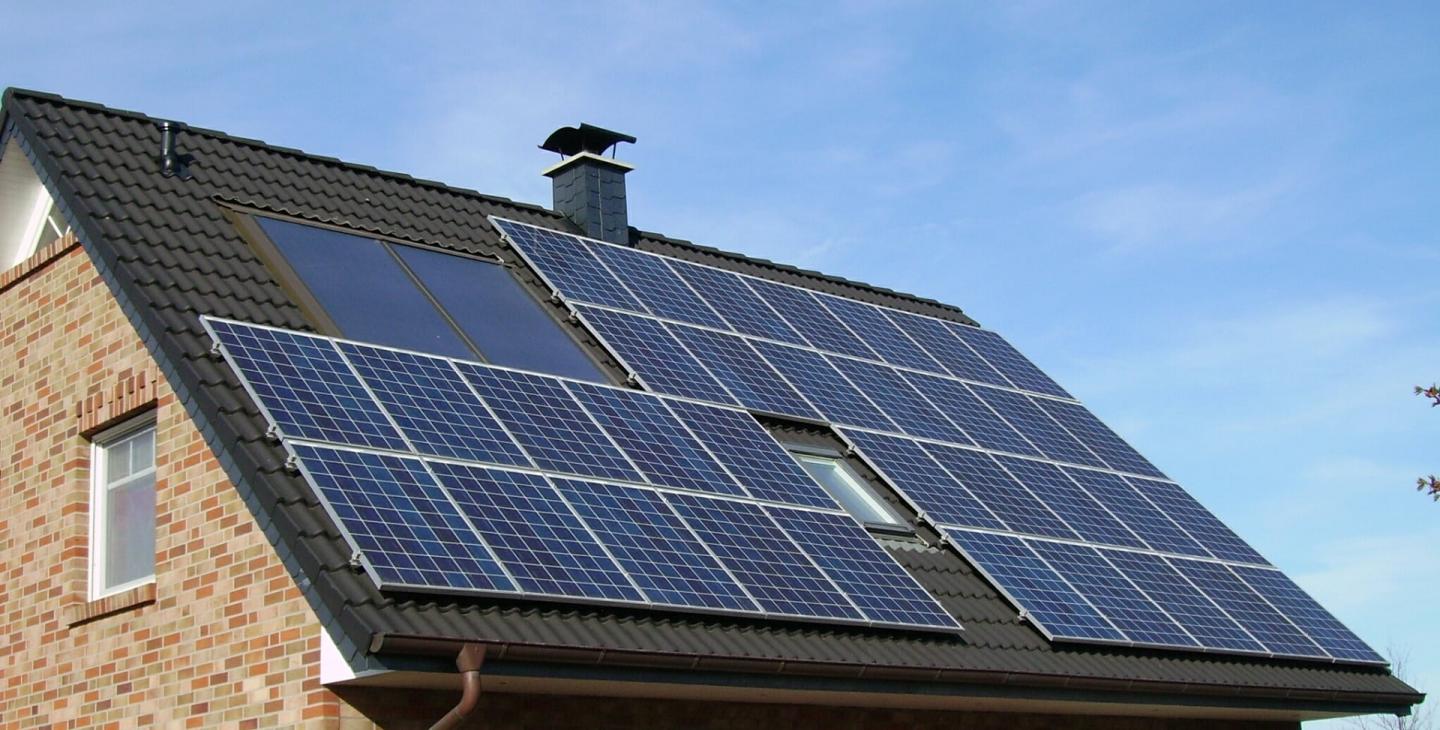 New energy tariffs could leave people on bad deals even worse off despite the potential benefits for everyone, research has found.

The study, led by the University of Leeds, found new types of energy contracts designed for a low carbon future could benefit all types of customer, with opportunities to sell excess energy from solar panels or incentives for using energy at off-peak times.

However, many people were unlikely to choose them because they were disengaged from the energy market, didn’t trust energy companies, or already feel satisfied with their current tariffs. Those likely to adopt them first are younger, with higher incomes and higher education.

Energy companies are already starting to offer these contracts, but there has been little understanding of how much consumer demand there is for these new models, and how consumers may be affected by them.

The study, carried out by a team that included researchers from UCL and University of Waikato, New Zealand, shows consumers who already trust the energy market, with higher incomes and positive attitudes towards technology, are likely to do well out of contracts that help energy system decarbonisation.

However, consumers in lower-income and lower education groups may be too cautious to gain the benefits of early adoption, be too disinterested in switching supplier, or find the market too untrustworthy to engage with. This could lead to them defaulting to more expensive, less tailored, or even more risky contracts.

“Our work shows only some consumers find these new types of energy supply attractive, and others cannot access them because they rent their home or might not be able to afford cutting edge technologies like electric cars and home batteries. This means some consumers could get left behind because they cannot or will not engage with new tariffs.

“The energy market tends to preference affluent and active consumers, while often exploiting inactive consumers who are usually in lower-income groups.

“The findings of this research suggests that gap is likely to widen without intervention because smarter and more flexible tariffs worsen the divide between who benefits from the market, and who loses out.”

Researchers set out to explore how likely customers were to choose new types of energy contracts when presented with a range of offers.

Some 2,024 customers were presented with five new business models and asked and asked a series of questions about them, including their likelihood to sign up to them if they were available today.

The models included options such as longer 10-year contracts with energy efficiency measures, allowing for utilities to control some energy services in the home, making the switching decision automatic, and trading their own excess green electricity.

From the responses they identified four consumer segments based on how engaged they were with their current electricity and gas suppliers, their appetite for choosing new business models and their reasons for wanting certain types of products. The segment with the highest appetite for new models was also the smallest, suggesting that they may have a limited consumer base to expand into.

The other three segments were less likely to choose new business models because they were cautious in their adoption of new technology, didn’t think the new tariffs would offer a better deal, had significant trust issues in the market, or were too disengaged to switch supplier regularly.

The findings suggest there is potential for further innovation in the energy market, but at the same time, the customer base may be more limited than is generally expected.

There is also the risk of a further loss of trust in the energy market as tariffs become more complex and winners and losers more obvious.

Professor Jillian Anable, who led the statistical analysis, said: “Our analysis has revealed a rich set of segments which shows that there is no average domestic energy consumer.

“Energy companies are going to have to work hard to tailor their products and their marketing in ways that cut through the disengagement, complexity and mistrust experienced by people with respect to their home energy consumption.”

Dr Hall said: “Our research shows there is some demand for innovative energy contracts, but there is a disconnect between the groups that find them attractive and their ability to sign up to them. Energy companies should target them directly and give them the means to act on their preferences.

“As the market diversifies and contracts become more complex, consumers may decide to stick with what they know, introducing more complex consumer risks. The challenge for regulatory institutions is to recognise these risks and evolve the regulatory model of the retail market.”

The University was awarded a Gold rating by the Government’s Teaching Excellence Framework in 2017, recognising its ‘consistently outstanding’ teaching and learning provision. Twenty-six of our academics have been awarded National Teaching Fellowships – more than any other institution in England, Northern Ireland and Wales – reflecting the excellence of our teaching.
http://www.leeds.ac.uk