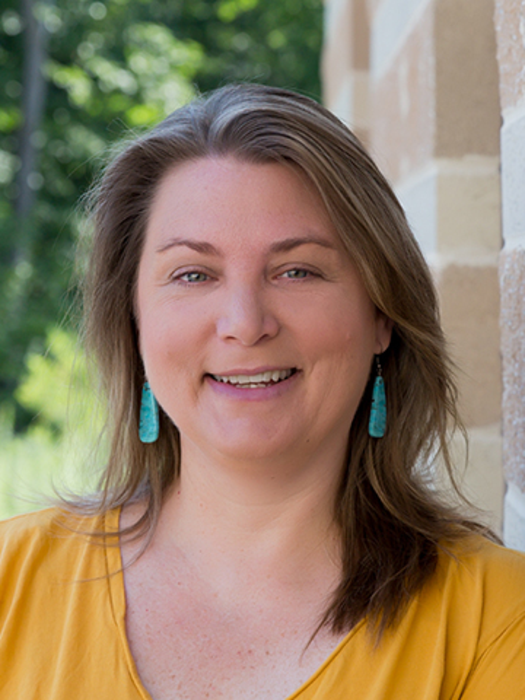 “We live in a rapidly changing world where many species are declining, and this is especially true for migratory species. It is possible that changes in habitat, climate, and resource availability due to unprecedented human activity are inflating the costs associated with animal migration. Studying migratory animals as communities could enhance our ability to identify flyways and hotspots to prioritize conservation efforts across species. The good news is that it is increasingly possible to study these interactions today,” Cohen said.

The $750,000 award is part of the National Science Foundation’s Faculty Early Career Development (CAREER) Program that offers the most prestigious awards in support of early-career faculty who have the potential to serve as academic role models and are building a firm foundation for a lifetime of leadership in integrating education and research.

Biologists have long sought to understand the phenomenon of animal migration, how millions of animals, from moths to whales, undergo difficult journeys every year in pursuit of survival and reproduction. Migration studies have often occurred through the lens of population ecology, investigation of one species at a time. However, these migratory journeys are often collective with many species migrating at the same time and converging in the same places along the way, a phenomenon Cohen calls “co-migration.” Due to the difficulty and cost inherent in tracking and monitoring animals across oceans or vast distances of land, co-migration has been historically understudied in ecology.

“This lack of research on such an important annual occurrence is problematic because scientists do not fully understand how one animal species may impact or rely on other species during their migrations. Changes in one species may affect other species that travel with them, and that may mean a change in approach for species conservation efforts, which tend to focus on one species at a time,” said Cohen.

New technologies, such as weather surveillance radar networks that record detailed information about migrating birds, bats, and insects over large areas of land, and tracking of individually tagged animals, combined with more traditional data collection from bird-banding observatories make it possible to study co-migration at both the community and individual animal levels.

This work will fill critical gaps in the study of migration biology, that has failed to place migrating animals in a community-context, and in community ecology, that has largely focused on resident species, overlooking communities on the move.

Consistent with Cohen’s objective to inspire, train, and educate people through the wonder of bird migration, she will also lead an all-female team of science education professionals to address two environmental science communication challenges: poor understanding of the effectiveness of public engagement experiences at bird observatories and lack of opportunities for secondary science teachers to engage in authentic research.

UNIVERSITY OF MARYLAND CENTER FOR ENVIRONMENTAL SCIENCE
The University of Maryland Center for Environmental Science leads the way toward better management of Maryland’s natural resources and the protection and restoration of the Chesapeake Bay. From a network of laboratories located across the state, UMCES scientists provide sound evidence and advice to help state and national leaders manage the environment, and prepare future scientists to meet the global challenges of the 21st century.