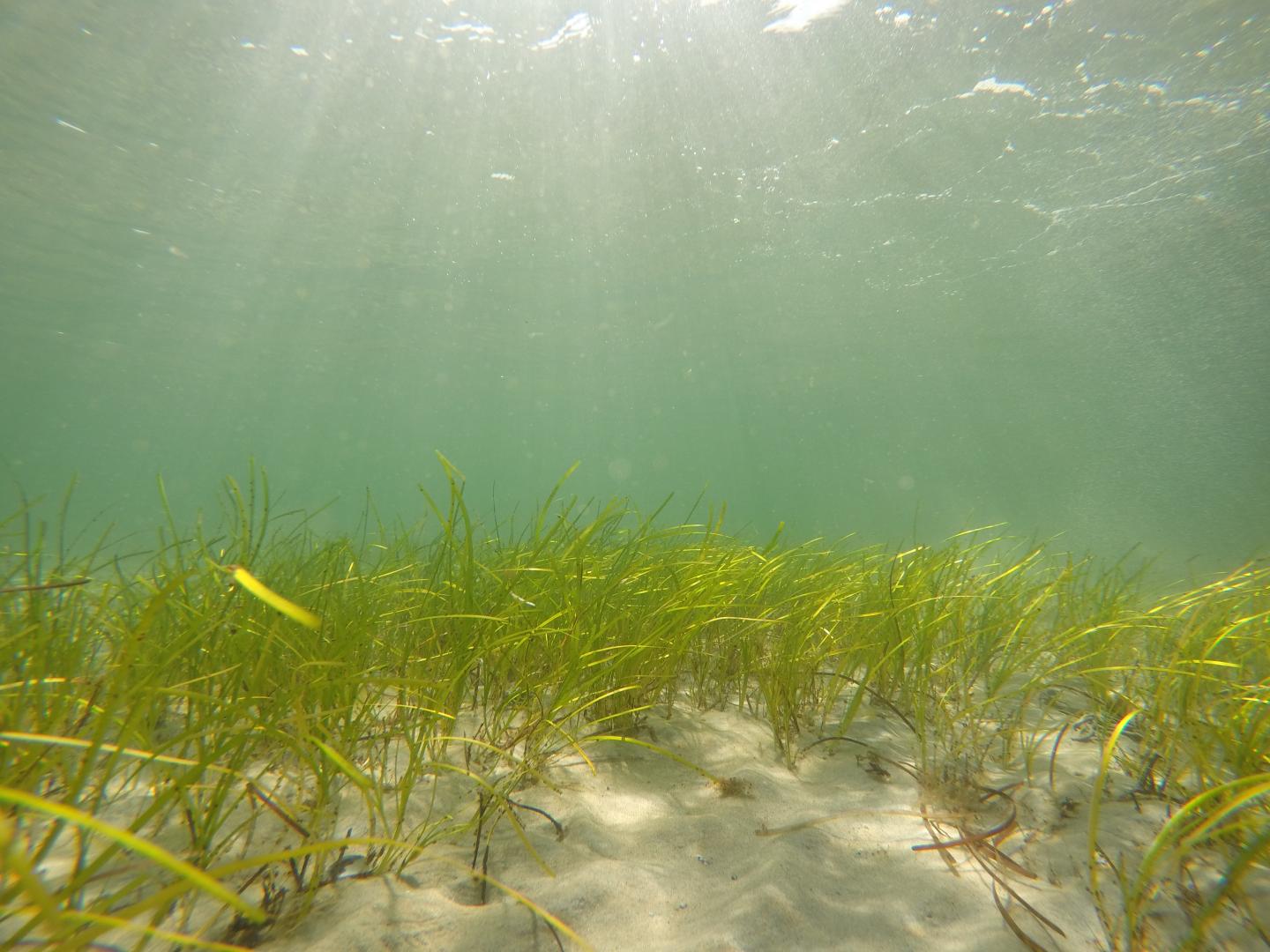 Leveraging on nature’s ways of adding sulfate groups by enzymes, scientists at The Novo Nordisk Foundation Center for Biosustainability at Technical University of Denmark (DTU) have for the first time demonstrated how to produce a wide range of sulfated phenolic compounds in microbial hosts – cell factories. This pioneering research, published in Nature Communications, enables large scale production of sulfated phenolic compounds by fermentation.

“The perspectives are far-reaching since sulfation can be used for a wide range of products such as antifouling agents and pharmaceuticals. This work could mean cheaper and better drugs in the future as well as bio-chemicals and polymers with new properties”, says corresponding author Professor Alex Toftgaard Nielsen from The Novo Nordisk Foundation Center for Biosustainability. He is also CSO at Cysbio – a company that works to commercialize products from, amongst other things, sulfated molecules.

Phenolic compounds are aromatic molecules with uses in areas such as medicine, nutraceuticals and other antioxidants, the cosmetic industry as well as in the polymer industry. Adding sulfate residues to phenolic compounds can increase the acidity and solubility of the molecule as well as decreasing the toxicity.

As a proof of concept for the sulfation process in cell factories, the researchers wanted to produce zosteric acid. This acid is found in the marina plant eelgrass and is a powerful antifouling agent. Used in ship paint, it could potentially inhibit the growth of algae on the hull. Furthermore, it has applications in disinfectants, where it can prevent the attachment of bacteria on surfaces (biofilms) e.g. in hospitals.

Today, zosteric acid can be extracted from plant material, but titers are low, and the cost is high. Zosteric acid may also be synthesized chemically, but this requires harsh chemical conditions and generates a lot of chemical waste. Thus, a biological process is preferable.

The researchers had to re-engineer and rewire several genes within the cell factory to optimize the sulfation process. This was both done by improving sulfate uptake and by optimizing the availability of the sulfate donor enzyme in the cell.

The result was production of up to five grams per liter of zosteric acid in a so-called fed-batch fermentation. This yield is impressive, since nature normally only produces zosteric acid in very low quantities, and because chemical synthesis is extremely difficult and expensive.

Biologically, zosteric acid is created by an enzyme (sulfotransferase) that transfers a sulfate side-group to a specific building block molecule. Therefore, the researchers isolated sulfotransferases from humans, fruit flies, eelgrass, rats, chickens, rabbits, dogs, worms, zebrafish and pigs to find the most efficient one. The winner enzyme was actually isolated from rat liver and worked superbly in the microbial production host.

Using this method, the researchers also found sulfotransferases that could sulfate the powerful antioxidant resveratrol that is found in red wine. Today, due to its very low content in grapes, tedious purification processes, and a need for use of harsh chemicals in doing so, resveratrol extraction from plants is difficult, time consuming and unsustainable.

In grapes, resveratrol is found in an inactive un-sulfated form. Entering the human body, resveratrol is sulfated by the liver to become active, which gives the molecule its antioxidant properties. Thus, being able to produce large amounts of sulfated resveratrol in cell factories opens to production of a more active and bioavailable antioxidant, a process that may be used to modify the properties of pharmaceuticals as well.

Furthermore, the researchers showed that some of the sulfotransferases were also able to sulfate vanillic acid. This, too, is a product that can be made in a microbial cell factory and has market potential.

“From a scientific perspective, being able to produce sulfated phenolic compounds in microbial cell factories is fantastic, but it might also have societal impacts as these molecules have applications both as bio-chemicals, as nutraceuticals and even as drugs,” says first author of the study, Christian Bille Jendresen, R&D Director of Sulfation Technologies at the start-up company Cysbio, which has spun out of The Novo Nordisk Foundation Center for Biosustainability, DTU.

“We can create a wide range of interesting chemicals that will find different ways into market,” he says.

This pioneering work has thus enabled the production of a novel class of sulfated biochemicals that will likely find many biotechnological applications.