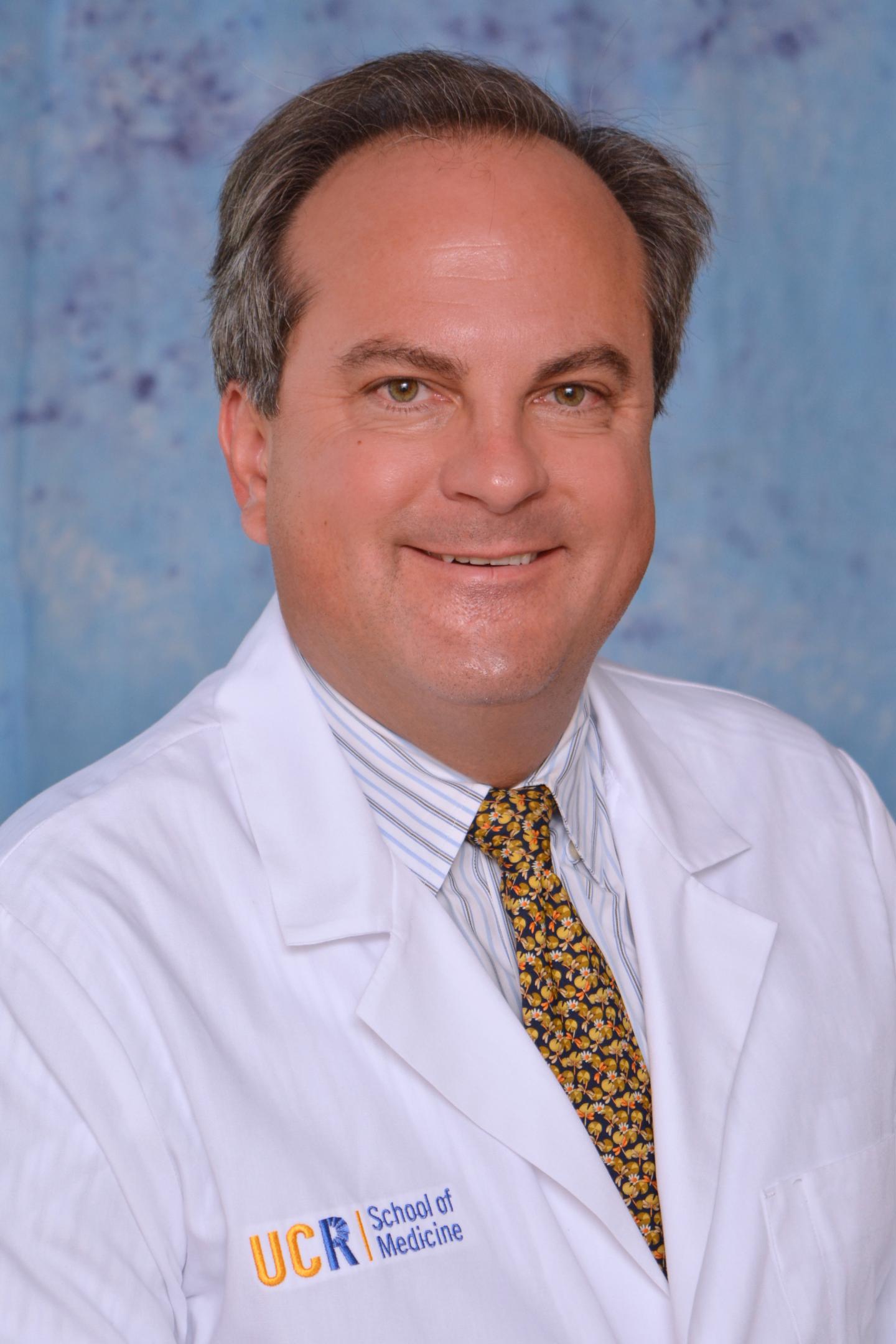 RIVERSIDE, Calif. — A team led by a psychiatrist at the University of California, Riverside, has tested the orally administered investigational medication ecopipam on adults who stutter in an open-label, uncontrolled clinical trial and found that it reduced their stuttering symptoms from the start of therapy after eight weeks of dosing.

“Ecopipam was well tolerated by the study participants,” said Dr. Gerald Maguire, chair of psychiatry and neuroscience in the UCR School of Medicine, who led the study published this month in the Annals of Clinical Psychiatry. “They showed no serious adverse effects, no patient stopped treatment due to adverse events, and there were no signals of weight gain or abnormal movement disorders, events that may accompany other medications used to treat stuttering.”

Maguire added that ecopipam will now be tested early next year for its efficacy and safety in adult patients who stutter in a larger, randomized, double-blind, placebo-controlled clinical trial conducted by the biopharmaceutical company Emalex Biosciences. More than 100 adults at multiple sites in the United States, including UC Riverside, will participate in the 12-week double-blind portion of the trial, which will be followed by a one-year, open-label extension.

“If ecopipam is found at the end of this trial to be a potentially safe and effective treatment for stuttering, it would be a major step toward seeking FDA approval for the first-ever medication to treat stuttering, a significant development for the millions of people around the world who stutter, bringing them hope and empowerment,” said Maguire, chair of the board of directors of the National Stuttering Association, and a person who stutters himself. “It may help them function better in social and academic settings, being able to communicate more freely with a resultant improvement in their quality of life.”

“We look forward to building on the research initiated by Dr. Maguire and his colleagues at UC Riverside and to collaborating on future clinical trials of ecopipam in an underserved patient population with limited pharmacologic treatment options,” said Timothy Cunniff, a clinical adviser to Emalex Biosciences.

Stuttering, a chronic neurodevelopmental disorder affecting about 3 million Americans, begins most often in childhood. A precise cause of this complex communicative disorder is not known. Affecting four men for every one woman, stuttering is best addressed with early intervention.

The neurotransmitter dopamine plays an important role in how stuttering is caused in the brain. Because high levels of cerebral dopamine levels are associated with stuttering, medications have targeted dopamine to improve stuttering symptoms. But many of these medications have produced movement disorders in patients, as well as metabolic abnormalities — negative effects not observed with ecopipam in clinical trials conducted to date.

Ecopipam selectively blocks the actions of dopamine at its receptor. Dopamine receptors can be broadly classified into two families based on their structures: D1 receptors and D2 receptors. Ecopipam blocks dopamine only at D1 receptors, and thus may act differently than other commercially available medications.

Nine adult males participated in the eight-week, open-label pilot study conducted at UC Riverside in cooperation with CITrials. Two patients dropped out during the study, one for lack of efficacy and one for noncompliance. Identical twins were excluded from the analysis population due to a suspected genetic trait that causes fast metabolism. Participants began with 50 milligrams per day of ecopipam for two weeks. If they tolerated this dosage, they received 100 milligrams per day of the drug for the remaining six weeks of the trial. Of the five evaluable patients, three participants with moderate stuttering made significant improvements in overall stuttering. The other two participants had severe stuttering and showed modest gains in overall stuttering severity.

Maguire was joined in the study by Lisa LaSalle of the University of Redlands; Debra Hoffmeyer of CITrials, Riverside; Dr. Michele A. Nelson, Dr. Jeannie Lochhead, Kendrick Davis, and Alicia Burris of UCR; and J. Scott Yaruss of Michigan State University.

The study was supported by philanthropic contributions to the UCR medical school from the Kirkup family.

Kids wore video cameras in their preschool class, for science

Wildlife in tropics hardest hit by forests being broken up