Findings from experimental sites are reliable. 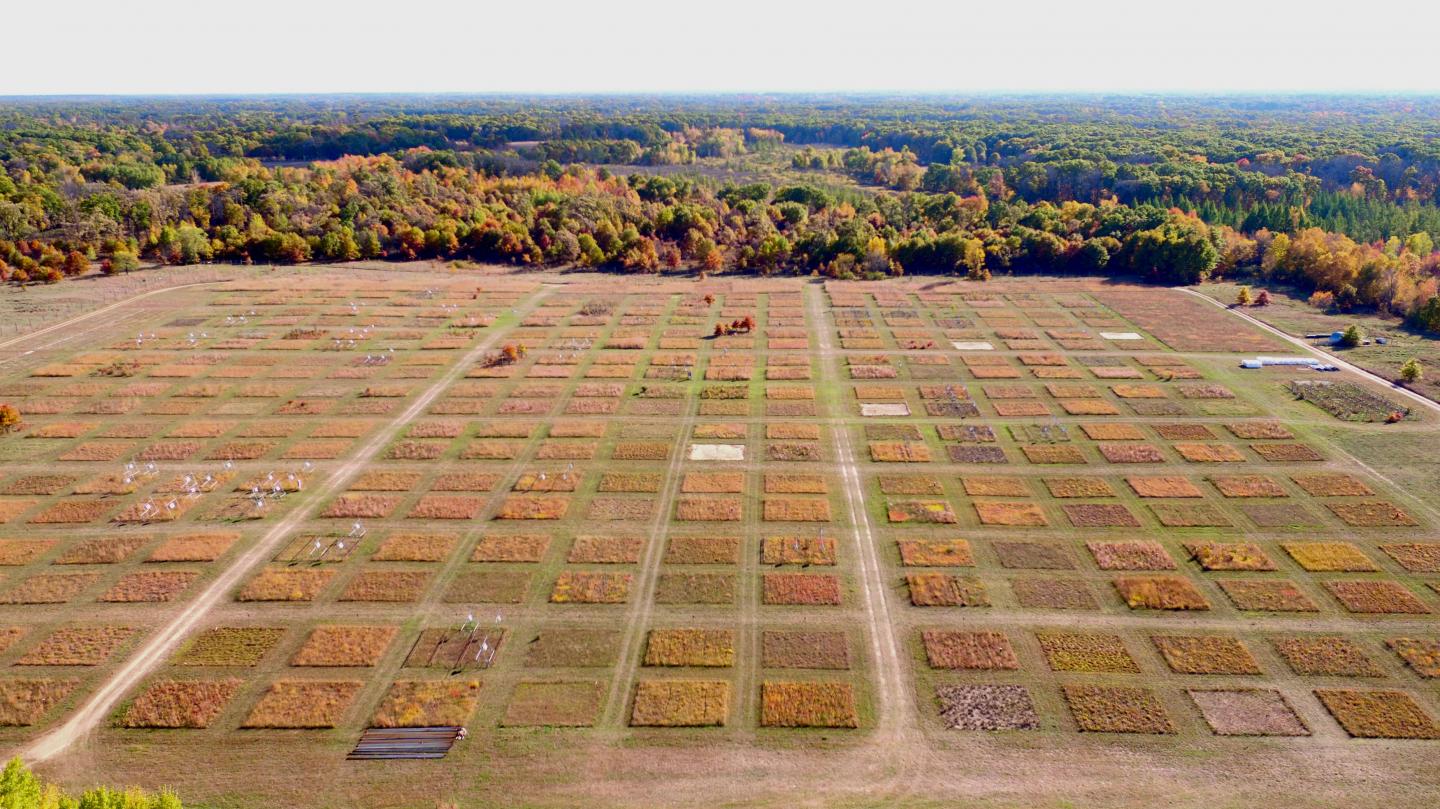 Much of our knowledge of how biodiversity benefits ecosystems comes from experimental sites. These sites contain combinations of species that are not found in the real world, which has led some ecologists to question the findings from biodiversity experiments. But the positive effects of biodiversity for the functioning of ecosystems are more than an artefact of experimental design. This is the result of a new study led by an international team of researchers from the German Centre for Integrative Biodiversity Research (iDiv), Leipzig University (UL), the University of Bern and the Senckenberg Biodiversity and Climate Research Centre. For their study, they removed ‘unrealistic’ communities from the analysis of data from two large-scale experiments. The results that have now been published in Nature Ecology & Evolution show that previous findings are, indeed, reliable.

To most it might not matter much if a handbag is a costly original or an affordable counterfeit, but when it comes to nature, imitations could be a whole other matter. Much of what we know about the consequences of biodiversity loss for the ecosystem functions that support life has been gathered from biodiversity experiment sites in which vegetation types of differing plant species richness are created to imitate biodiversity loss. However, the insights gained here have been repeatedly questioned because the design of such experiments includes vegetation types that are rare or non-existent in the real world. “Previously, there was little information on how much the plant communities in biodiversity experiments quantitatively differ from those in the real world. We simply did not know what impact such differences might have on the conclusions drawn from the experiments,” said lead author Dr Malte Jochum, researcher at iDiv and UL and previously at the University of Bern.

A collaborative and international study has now put nature’s counterfeits to the test. The researchers compared the vegetation of two of the largest and longest-running grassland biodiversity experiments globally with equivalent ‘real-world’ sites. One of the sites investigated is the Jena Experiment in Germany. It was compared to semi-natural grasslands nearby and a large set of scientifically monitored agricultural sites across Germany, known as the Biodiversity Exploratories.

“We first looked at the sites to see how much they differ in terms of how many species they had, how related they were and what types of functional properties were seen. To our surprise the experimental sites turned out to be much more varied than the real world and to have certain types of vegetation which you would find not in the wild. At the Jena Experiment only 28 per cent of the experimental plots could be considered similar enough to the natural vegetation that we could class them as realistic,” said Dr Peter Manning, co-author of the study and researcher at the Senckenberg Biodiversity and Climate Research Centre.

Next, they compared the results of the entire biodiversity experiments to a subset of the experimental data that contained only the realistic plots. “Remarkably, the results hardly changed. For ten out of twelve relationships between species richness and ecosystem functioning, the results do not differ significantly between all experiment sites and the subset of only the realistic ones. This suggests that the relationship between biodiversity and ecosystem function seen in these experiments is likely also operating in the more complex real world”, explained Jochum.

The researchers conclude that their results show the validity of insights about the effects of biodiversity loss gained by investigating biodiversity experiment sites. “In recent years the public have become increasingly aware that biodiversity underpins the Earths life support systems and that its loss threatens humanity. What they might be less aware of is debate among the scientific community about just how important a role biodiversity plays. By resolving a long running debate these results give us even greater confidence that biodiversity really is a major player, and that conserving it is essential if we are to live well in the future,” Manning said.