Ecological interactions as a driver of evolution 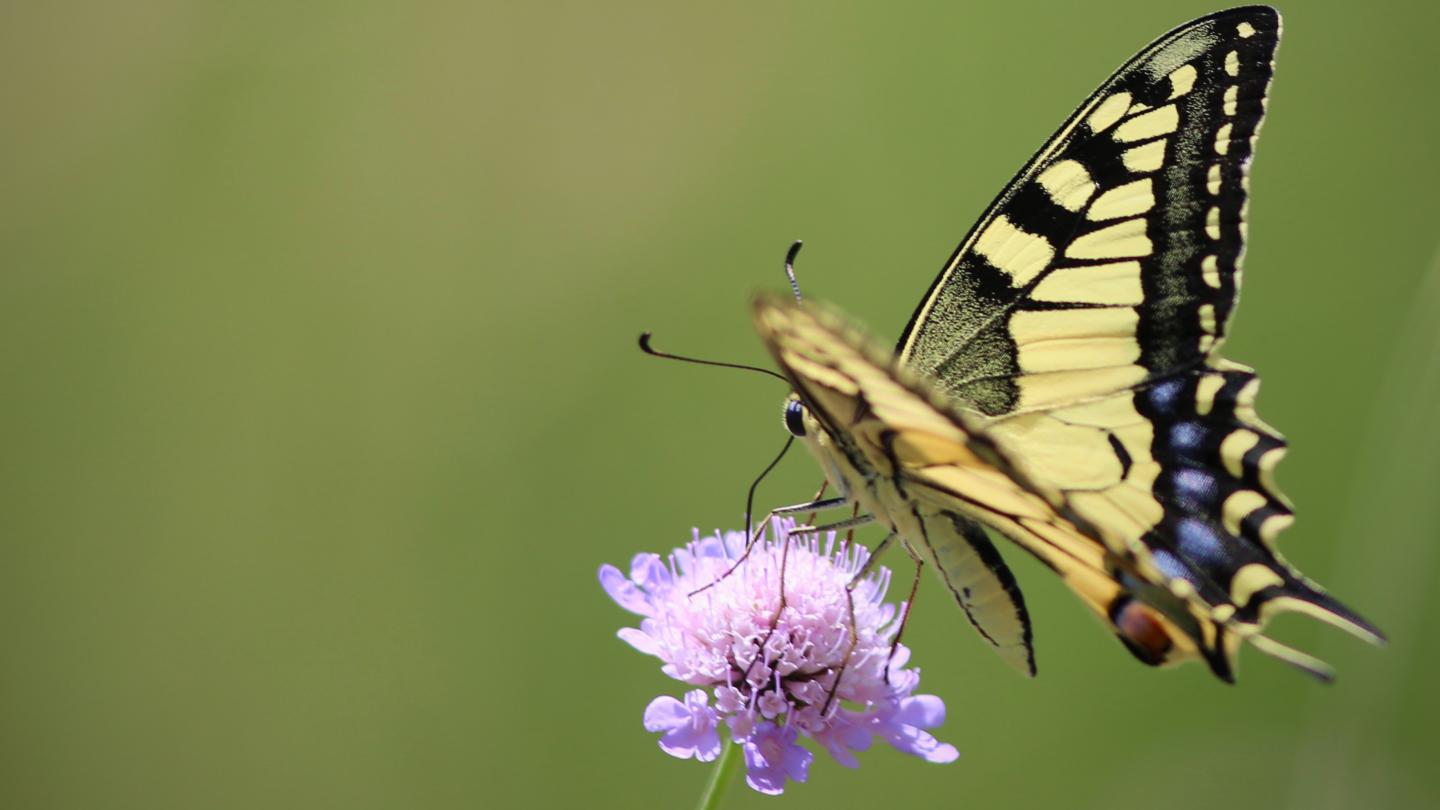 Understanding the interaction of organisms in the evolution of species is an important topic in ecology. Insects and plants, for example, are two large groups on earth that are linked by a variety of interactions. Since the mid-20th century, theories linking this diversity and specific interactions have proliferated.

The development of new technologies and new methods has made it possible to study the interaction between plants and insects in greater detail and to reveal the impact of these interactions on their respective evolution. In a new study, an international team of researchers, including botanist Prof. Stefan Wanke of TU Dresden, has established the link between ecological changes, genome-level adaptations and macroevolutionary consequences, confirming the importance of ecological interactions as drivers of evolution over long periods of time.

Butterflies belonging to the family Papilionidae are an exemplary group for this question. These butterflies specialize in the consumption of poisonous plants, with about 30% of the species feeding exclusively on plants in the family Aristolochiaceae.

Consumption of such plants gives the caterpillars of these butterflies an advantage, as they secrete the plants’ toxins, which in turn make them poisonous. However, the larvae themselves do not suffer any harm from the toxin.

“We knew before we started this study that certain genes of the cytochrome P450 family in the Papillonidae are partly responsible for the adaptation to plants, especially for the detoxification of toxic compounds. However, many different genes are probably involved overall, because in addition to detoxification, this adaptation requires that the female butterfly is able to recognize its preferred plant, or also that the caterpillars can develop and survive normally in this environment” explains Prof. Wanke. Scientists had long suspected that evolutionary changes in plants must have an influence on many insect genes. From this, the international team first deduced the relationships between different Papilionidae species and reconstructed their host-plant preferences over time. This allowed them to show that Papilionidae feed on plants belonging to the family Aristolochiaceae and, in particular, the pipevine genus Aristolochia.

Based on the global distribution of these two groups of insects and plants, it was then possible to estimate the historical biogeography – the movement in time and space – of Papilionidae and Aristolochiaceae species. The researchers discovered that both groups originated in the Northern Hemisphere about 55 million years ago and subsequently spread throughout the world.

In the case of the Papilionidae, this migration has been accompanied by major changes in host plants since their emergence. The study of Papilionidae species confirmed that various host-plant shifts were generally associated with accelerated species diversification of the butterflies. In other words, more species emerged as a result of host plant change than when the host plant was retained.

“Despite our knowledge of the role of key genes such as detoxification genes in the resistance against plant defense mechanisms, our results suggest a more global effect of host plant change on the evolution of Papilionidae. The host plant changes are complex and therefore require a number of adaptations, probably affecting different genes not directly related to the detoxification of toxic compounds,” Prof. Wanke describes the interactions that still need to be deciphered, especially on the genetic level.