consuming even small amounts of red meat versus none may impact mortality from all causes, especially cardiovascular disease 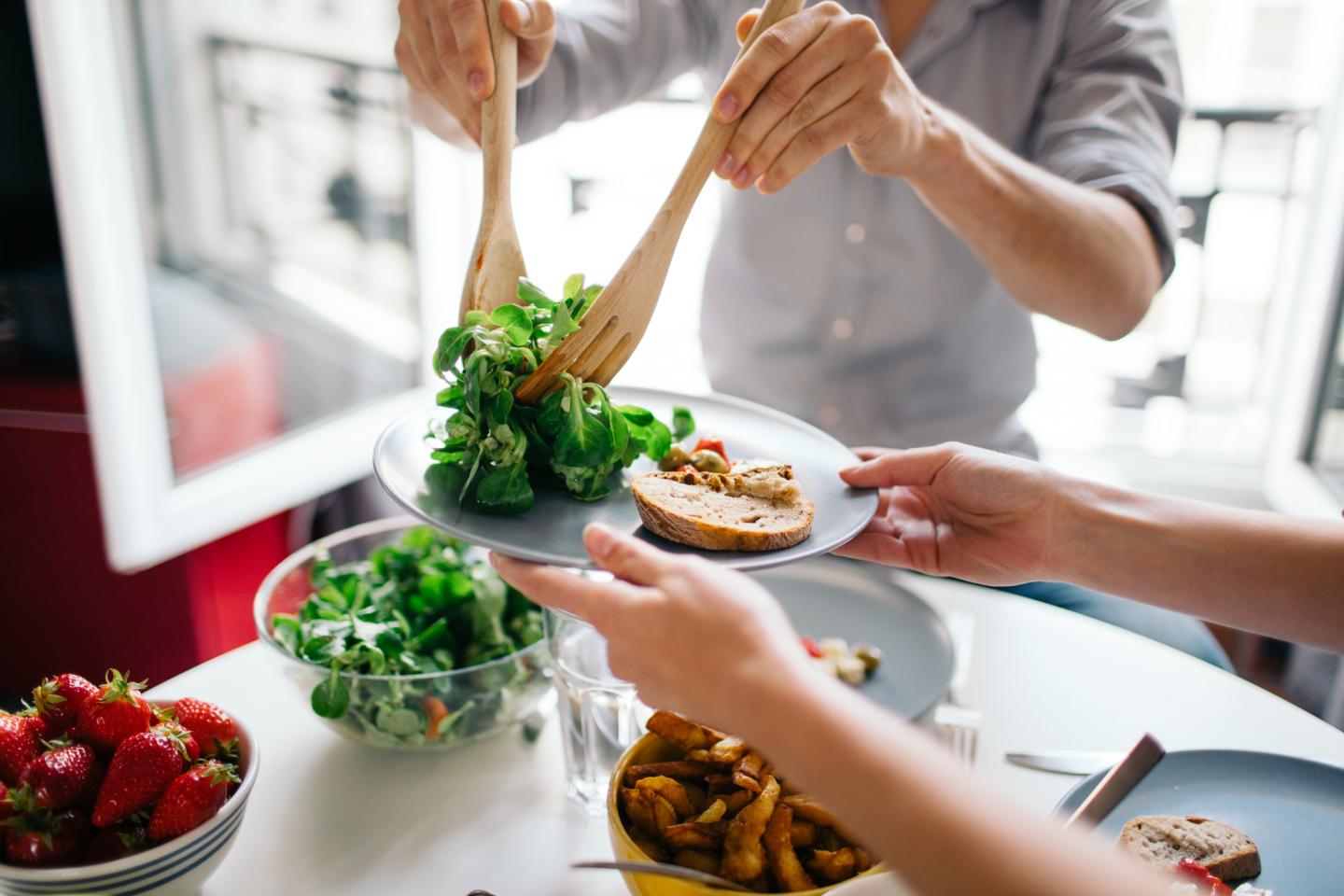 A new study out of Loma Linda University Health suggests that eating red and processed meats — even in small amounts — may increase the risk of death from all causes, especially cardiovascular disease.

Saeed Mastour Alshahrani, lead author of the study and a doctoral student at Loma Linda University School of Public Health, said the research fills an important gap left by previous studies that looked at relatively higher levels of red meat intake and compared them with low intakes.

“A question about the effect of lower levels of intakes compared to no-meat eating remained unanswered,” Alshahrani said. “We wanted to take a closer look at the association of low intakes of red and processed meat with all-cause, cardiovascular diseases, and cancer mortality compared to those who didn’t eat meat at all.”

This study, “Red and Processed Meat and Mortality in a Low Meat Intake Population” is part of the Adventist Health Study-2 (AHS-2), a prospective cohort study of approximately 96,000 Seventh-day Adventist men and women in the United States and Canada. The principal investigator of AHS-2 is Gary E. Fraser, MD, PhD, professor of medicine and epidemiology at Loma Linda University Health.

Adventists are a unique population — approximately 50 percent are vegetarians, and those who consume meat do so at low levels. This allowed researchers to investigate the effect of low levels of red and processed meat intake compared to zero-intake in a large setting such as the Adventist Health Study.

The study evaluated the deaths of over 7,900 individuals over an 11-year period. Diet was assessed by a validated quantitative food frequency questionnaire and mortality outcome data were obtained from the National Death Index. Of those individuals who consumed meat, 90 percent of them only ate about two ounces or less of red meat per day.

Nearly 2,600 of the reported deaths were due to cardiovascular disease, and over 1,800 were cancer deaths. Processed meat — modified to improve flavor through curing, smoking, or salting (such as ham and salami) — alone was not significantly associated with risk of mortality possibly due to a very small proportion of the population who consume such meat. However, the total intake of red and processed meat was associated with relatively higher risks of total and cardiovascular disease deaths.

Michael Orlich, MD, PhD, co-director of AHS-2 and co-author of the present study, said these new findings support a significant body of research that affirms the potential ill health effects of red and processed meats.

“Our findings give additional weight to the evidence already suggesting that eating red and processed meat may negatively impact health and lifespan,” Orlich said.

The study was published in Nutrients as part of the Special Issue, Dietary Assessment in Nutritional Epidemiology: Public Health Implications for Promoting Lifelong Health.