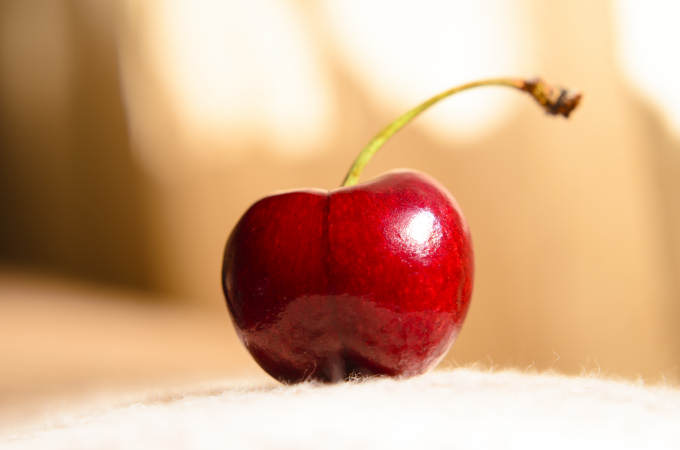 ITHACA, N.Y. – Warm springs in the Great Lakes and Northeast regions – which create havoc for agriculture – may start earlier by mid-century if greenhouse gas emissions are not reduced, according to a new Cornell University study published in Climate Dynamics.

Very warm springs have been anomalies, but this new analysis of climate model data shows an increased frequency to nearly one in every three years by the end of this century.

“The spring of 2012, with its summerlike warmth, brought plants out of dormancy and then had a lengthy freeze. This was a nightmare scenario for many growers, and it showed us a snapshot of what global warming might look like in this region,” said Toby Ault, assistant professor in earth and atmospheric sciences at Cornell University, an author on the study.

Modeling shows that frequency and magnitude of early springs could occur more than a month earlier, for example, throughout the Great Lakes region by 2080.

“The time to act on curbing greenhouse gas emissions is now. If we don’t, years like 2012 – ruinous to farmers and producers – in the U.S. could become normal by 30 to 40 years from now in addition to a host of other impacts,” said Ault.