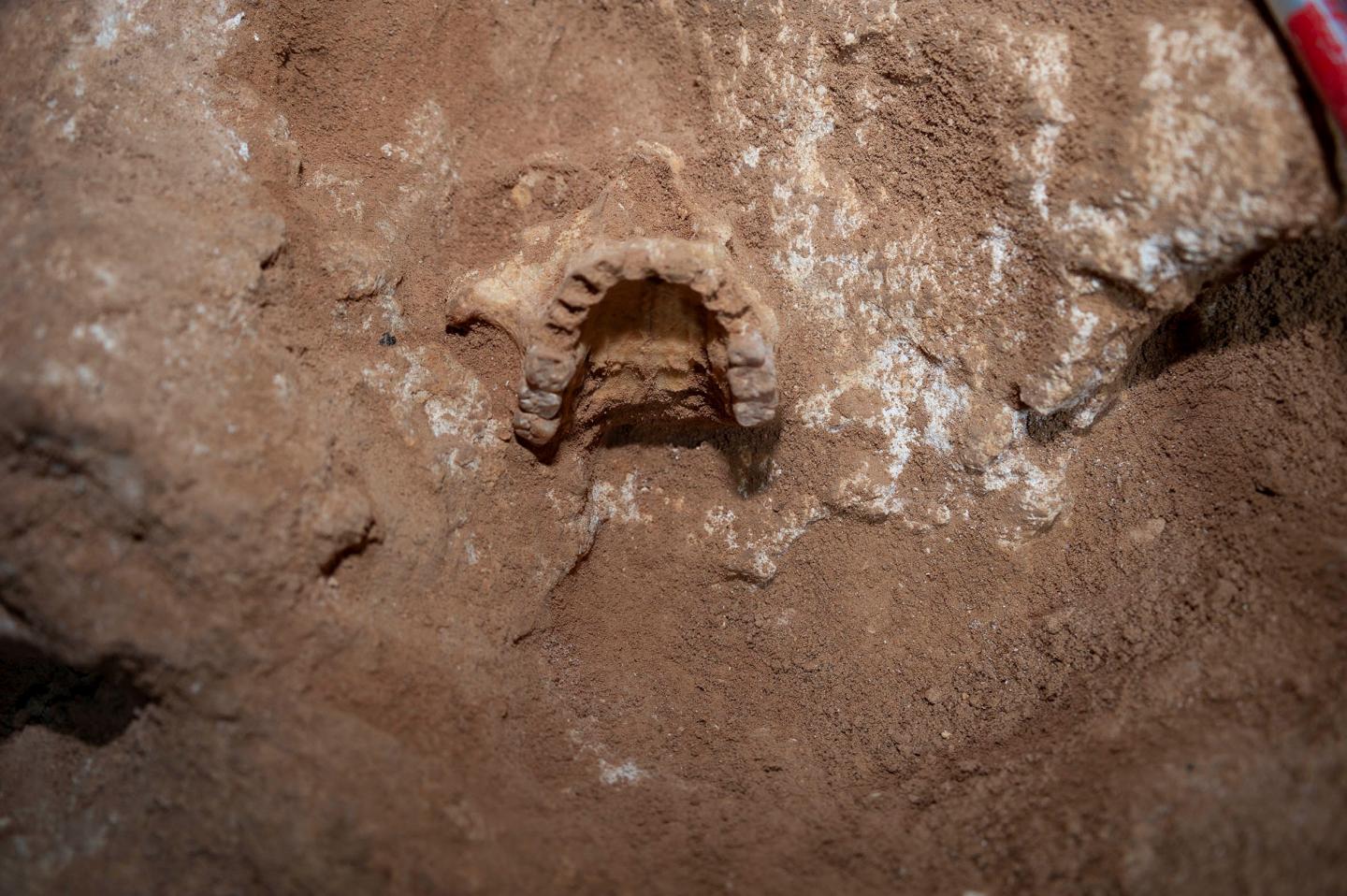 The Mediterranean Sea has been a major route for maritime migrations as well as frequent trade and invasions during prehistory, yet the genetic history of the Mediterranean islands is not well documented despite recent developments in the study of ancient DNA. An international team led by researchers from the University of Vienna, Harvard University and University of Florence, Italy, is filling in the gaps with the largest study to date of the genetic history of ancient populations of Sicily, Sardinia and the Balearic Islands, increasing the number of individuals with reported data from 5 to 66.

The results reveal a complex pattern of immigration from Africa, Asia and Europe which varied in direction and its timing for each of these islands. For Sicily the article reports on a new ancestry during the Middle Bronze Age that chronologically overlaps with the Greek Mycenaean trade network expansion.

A very different story is unraveled in the case of Sardinia. Despite contacts and trade with other Mediterranean populations, ancient Sardinians retained a mostly local Neolithic ancestry profile until the end of the Bronze Age. However, during the second half of the 3rd millennium BC, one of the studied individuals from Sardinia has a large proportion of North African ancestry. Taken together with previous results of a contemporary central Iberian individual and a later 2nd mill. BC Bronze Age individual from Iberia, it clearly shows prehistoric maritime migrations across the Mediterranean Sea from North Africa to locations in southern Europe, affecting more than 1 percent of individuals reported in the ancient DNA literature from this region and time to date.

“Our results show that maritime migrations from North Africa started long before the era of the eastern Mediterranean seafaring civilizations and moreover were occurring in multiple parts of the Mediterranean”, says Ron Pinhasi, a co-senior author of the Department of Evolutionary Anthropology, University of Vienna.

During the Iron Age expansion and establishment of Greek and Phoenician colonies in the West Mediterranean islands, the two Sardinian individuals analyzed from that period had little, if any, ancestry from the previous long-established populations. “Surprisingly, our results show that despite these population fluxes and mixtures, modern Sardinians retained between 56-62 percent of ancestry from the first Neolithic farmers that arrived in Europe around 8000 years ago”, says David Caramelli a co-senior author, and Director of Department of Biology at the University of Florence.

Migration from the Iberian Peninsula documented

“One of the most striking findings is about the arrival of ancestry from the Steppe north of the Black and Caspian Seas in some of the Mediterranean islands. While the ultimate origin of this ancestry was Eastern Europe, in the Mediterranean islands it arrived at least in part from the west, namely from Iberia”, says David Reich, a co-senior author at Harvard University, who is also an investigator of the Howard Hughes Medical Institute and at the Broad Institute of MIT and Harvard. “This was likely the case for the Balearic Islands, in which some early residents probably derived at least part of their ancestry from Iberia”, says first author Daniel Fernandes, of the Department of Evolutionary Anthropology, University of Vienna.

Neanderthals: Pioneers in the use of marine resources