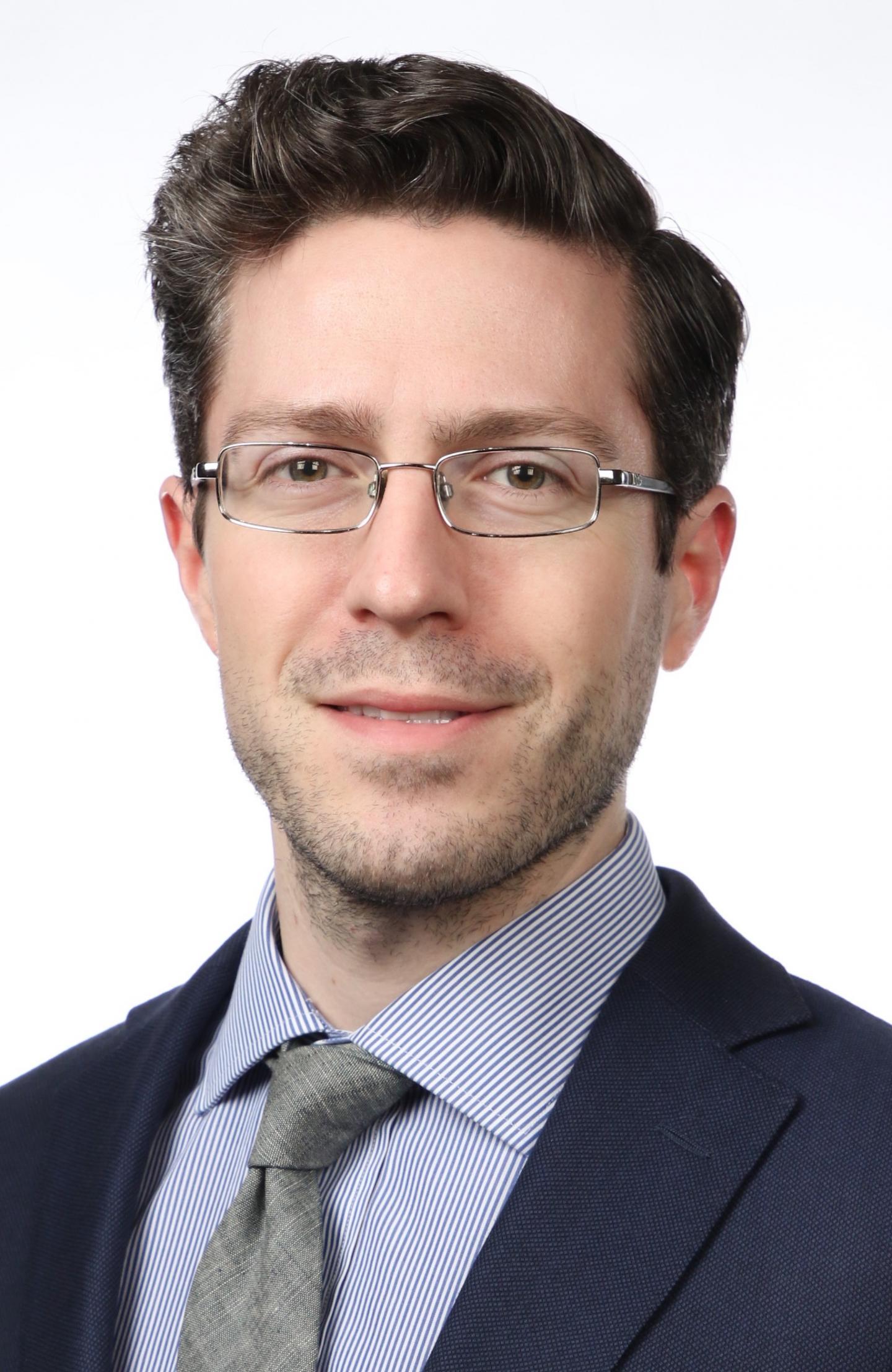 Credit: The University of Chicago Medicine

Despite ongoing efforts to develop efficient, practical and ethical allocation systems for medication shortages, a national survey found that 81 percent of hospital pharmacy managers had experienced medication hoarding. All of the pharmacy managers reported drug shortages in the previous year. More than two-thirds reported “more than 50 shortages.”

In their research letter published in the March 25, 2019 issue of JAMA Internal Medicine, a team of ethicists, cancer specialists and a pharmacist presented the results of their survey. Their goal was to determine how common drug shortages were, which hospitals faced the greatest burden, and how hospitals planned for and managed drug scarcity.

The authors launched their survey to investigate how U.S. hospitals deal with the current challenges of drug allocation during shortages. They sent a 19-item questionnaire to 1,100 pharmacy practice managers and pharmacy leaders who are members of the American Society of Health System Pharmacists. Sixty-five percent, or 719 people, responded.

“All responders reported drug shortages in the preceding year,” said Andrew Hantel, MD, corresponding author of the study and a hematology/oncology and medical ethics fellow at the University of Chicago Medicine. Almost 500 pharmacy practice managers (about 70 percent) reported more than 50 shortages. Most respondents stated that they had less than a month between hearing a medication was scarce and having a shortage at their hospital.

“In order to create a survey with questions that were relevant to our respondents, we conducted semi-structured interviews beforehand to understand pharmacists’ experiences with drug shortages,” Hantel said. “We analyzed this qualitative data systematically and tested questions for clarity and consistency before sending out the survey.”

One out of three pharmacists surveyed reported that their hospital had no valid administrative mechanism to help them respond to a shortage. “More than 80 percent reported hoarding medications in response to shortages,” Hantel said.

They found that at least one episode of rationing had occurred in the past year at more than one third of hospitals. This was more common at academic hospitals and their affiliates than at community hospitals.

Such shortages are distressingly common. The American Society for Hospital Pharmacists (ASHP) maintains a running list. Currently, 226 drugs, ranging from abciximab injection to yellow fever vaccine, are in short supply. The maker of abciximab (ReoPro®), a drug used to prevent cardiac ischemic complications, “cannot guarantee supply continuity.” There are no other suppliers. The supplier of yellow fever vaccine points to “production delays.” Again, there is no backup source for the drug.

“Our survey,” Hantel added, “suggests that more systematic approaches are needed to address the problem and decrease the need for rationing.