New research from the University of Dundee suggests that people might want to avoid making any important decisions about the future on an empty stomach. 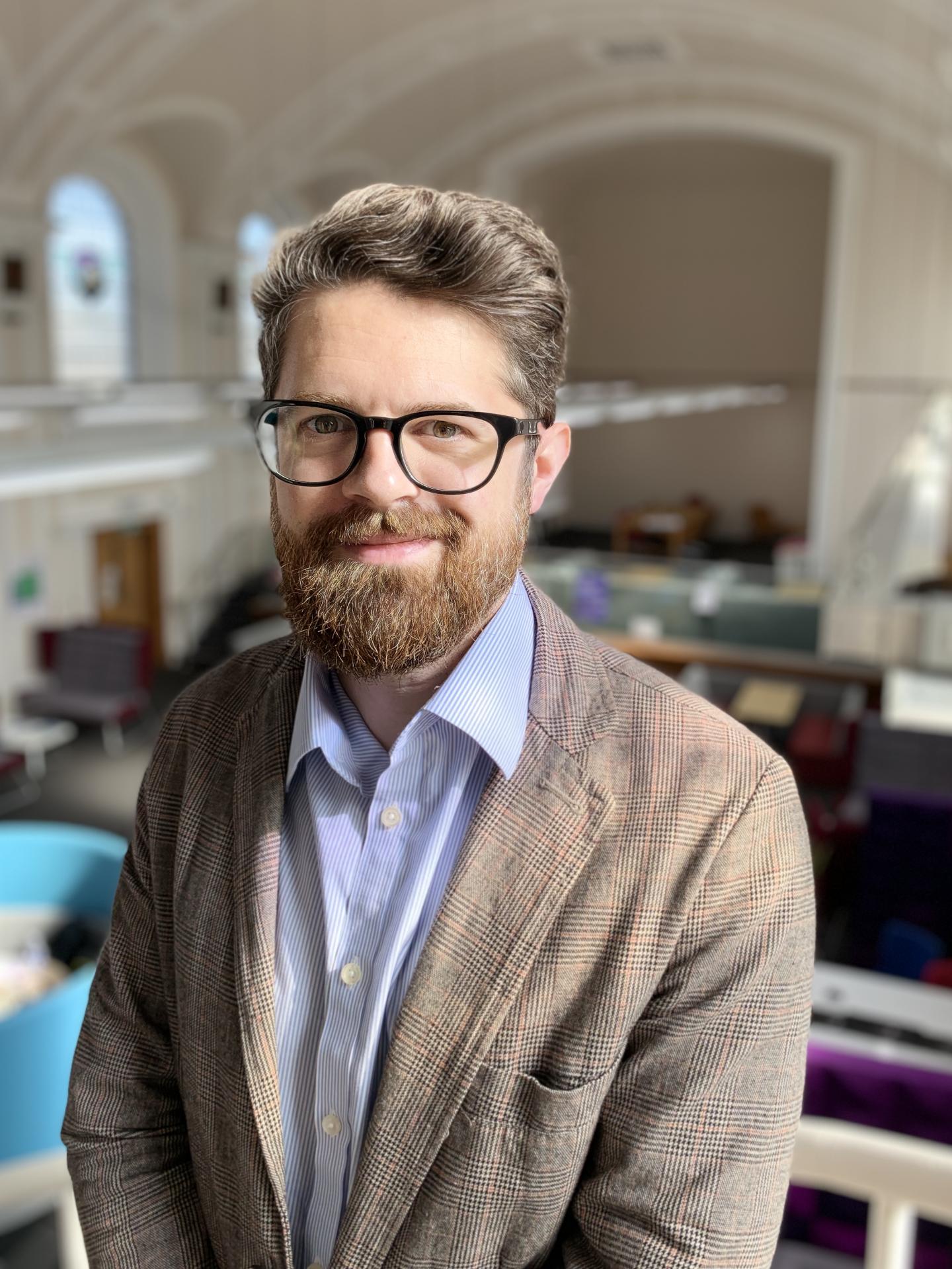 We all know that food shopping when hungry is a bad idea but new research from the University of Dundee suggests that people might want to avoid making any important decisions about the future on an empty stomach.

The study, carried out by Dr Benjamin Vincent from the University’s Psychology department, found that hunger significantly altered people’s decision-making, making them impatient and more likely to settle for a small reward that arrives sooner than a larger one promised at a later date.

Participants in an experiment designed by Dr Vincent were asked questions relating to food, money and other rewards when satiated and again when they had skipped a meal.

While it was perhaps unsurprising that hungry people were more likely to settle for smaller food incentives that arrived sooner, the researchers found that being hungry actually changes preferences for rewards entirely unrelated to food.

This indicates that a reluctance to defer gratification may carry over into other kinds of decisions, such as financial and interpersonal ones. Dr Vincent believes it is important that people know that hunger might affect their preferences in ways they don’t necessarily predict.

There is also a danger that people experiencing hunger due to poverty may make decisions that entrench their situation.

“We found there was a large effect, people’s preferences shifted dramatically from the long to short term when hungry,” he said. “This is an aspect of human behaviour which could potentially be exploited by marketers so people need to know their preferences may change when hungry.

“People generally know that when they are hungry they shouldn’t really go food shopping because they are more likely to make choices that are either unhealthy or indulgent. Our research suggests this could have an impact on other kinds of decisions as well. Say you were going to speak with a pensions or mortgage advisor – doing so while hungry might make you care a bit more about immediate gratification at the expense of a potentially more rosy future.

“This work fits into a larger effort in psychology and behavioural economics to map the factors that influence our decision making. This potentially empowers people as they may forsee and mitigate the effects of hunger, for example, that might bias their decision making away from their long term goals.”

Dr Vincent and his co-author and former student Jordan Skrynka tested 50 participants twice – once when they had eaten normally and once having not eaten anything that day.

For three different types of rewards, when hungry, people expressed a stronger preference for smaller hypothetical rewards to be given immediately rather than larger ones that would arrive later.

The researchers noted that if you offer people a reward now or double that reward in the future, they were normally willing to wait for 35 days to double the reward, but when hungry this plummeted to only 3 days.

The work builds on a well-known psychological study where children were offered one marshmallow immediately or two if they were willing to wait 15 minutes.

Those children who accepted the initial offering were classed as more impulsive than those who could delay gratification and wait for the larger reward. In the context of the Dundee study, this indicates that hunger makes people more impulsive even when the decisions they are asked to make will do nothing to relieve their hunger.

“We wanted to know whether being in a state of hunger had a specific effect on how you make decisions only relating to food or if it had broader effects, and this research suggests decision-making gets more present-focused when people are hungry,” said Dr Vincent.

“You would predict that hunger would impact people’s preferences relating to food, but it is not yet clear why people get more present-focused for completely unrelated rewards.

“We hear of children going to school without having had breakfast, many people are on calorie restriction diets, and lots of people fast for religious reasons. Hunger is so common that it is important to understand the non-obvious ways in which our preferences and decisions may be affected by it.”

The research is published in the latest edition of the journal Psychonomic Bulletin & Review.

Combination of wood fibers and spider silk could rival plastic

NASA satellite provides a view of a large hurricane Humberto