Our gut microbiomes — the varieties of microbes living in our digestive tracts — may play a role in inflammatory bowel disease (IBD). Since dogs can also suffer from IBD, researchers at University of California San Diego School of Medicine analyzed fecal samples from dogs with and without the disease. They discovered a pattern of microbes indicative of IBD in dogs. With more than 90 percent accuracy, the team was able to use that information to predict which dogs had IBD and which did not. However, they also determined that the gut microbiomes of dogs and humans are not similar enough to use dogs as animal models for humans with this disease. 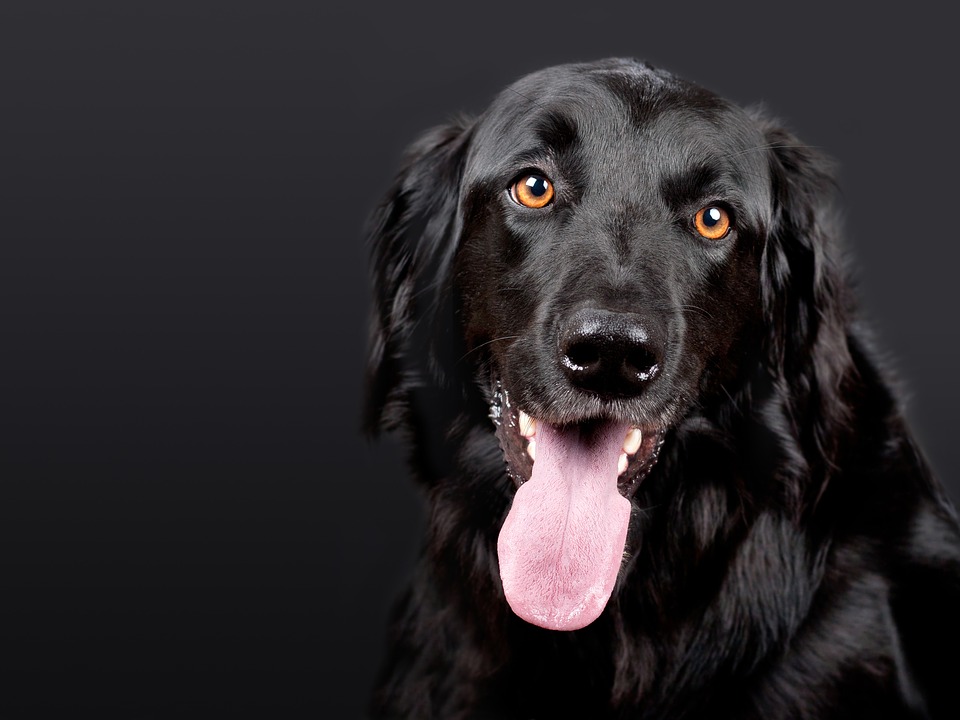 The study is published October 3 in Nature Microbiology.

“One of the really frustrating things about IBD in humans is that it’s hard to diagnose — it usually requires intestinal biopsies, which are not only imperfect, but invasive and expensive to collect,” said senior author Rob Knight, PhD, professor in the Departments of Pediatrics at UC San Diego School of Medicine and Computer Science and Engineering and director of the Center for Microbiome Innovation at UC San Diego.

According to Knight, most people with IBD have similar changes in the types of microbes living in their intestinal tracts, relative to healthy people. Yet it’s still difficult to discern healthy people from those with IBD just by looking at the microbes in their fecal samples. In addition, Knight said it’s not yet clear whether the microbial patterns associated with IBD contribute to the disease’s cause or are a result of the disease.

In a separate line of study, pets appear to be a conduit for microbe sharing in a house. Knight and collaborators previously found that microbial communities on adult skin are on average more similar to those of their own dogs than to other dogs. With a fair amount of precision, they can pick your dog out of a crowd based solely on overlap in your microbiomes.

In this latest study, Knight and team collected fecal samples from 85 healthy dogs and 65 dogs with chronic signs of gastrointestinal disease and inflammatory changes confirmed by pathology. To determine which microbial species were living in each sample, they used a technique Knight and collaborators popularized, called 16S rRNA sequencing, to quickly identify millions of bacterial species living in a mixed sample, based on the unique genes they harbor.

With this information, the researchers were able to look for similarities and differences in the microbial species found in IBD and non-IBD dogs. The differences were significant enough that they could distinguish IBD dog feces from non-IBD with more than 90 percent accuracy.

The researchers also compared the dog data to 2014 parallel findings in humans. The team found some similarities in the microbial interactions of IBD samples between dogs and humans, however the overlap was only partial. For example, Fusobacterium bacteria are associated with diseases in humans, but in dogs was associated with the non-IBD samples.

The study’s first author, Yoshiki Vázquez-Baeza, a graduate student in UC San Diego Jacobs School of Engineering’s Department of Computer Science and Engineering and a member of Knight’s lab, noted a potential limitation of the study — there were fewer healthy human samples than IBD samples in the 2014 human data set. But to best of their knowledge, he said, their statistical methods should not be affected by that.

“One of the really nice things about this study is that all of the statistical software packages we used to analyze data are available online, and anyone can see our exact calculations,” said Vázquez-Baeza. “Too often we read about a study with interesting conclusions, but it’s not completely clear how the authors got there. This approach is more open and transparent.”

This approach to diagnosing IBD in dogs is not yet available to veterinarians or dog owners, Vázquez-Baeza said. Moving forward, the researchers would like to study the overlap in IBD and non-IBD gut microbiomes among a series of animals. Zoo animals, for example, experience IBD more often than their wild counterparts, and studying them might help Knight, Vázquez-Baeza and team find key microbial players in IBD across species.

IBD is a family of diseases that includes ulcerative colitis and Crohn’s disease. IBD is characterized by chronic inflammation in the digestive tract, which can cause pain, severe diarrhea and weight loss. IBD can be debilitating and sometimes leads to life-threatening complications. The Centers for Disease Control and Prevention (CDC) estimate that more than 1 million Americans are living with IBD.

How a fluctuating brain network may make us better thinkers