Does estrogen influence alcohol use disorder? 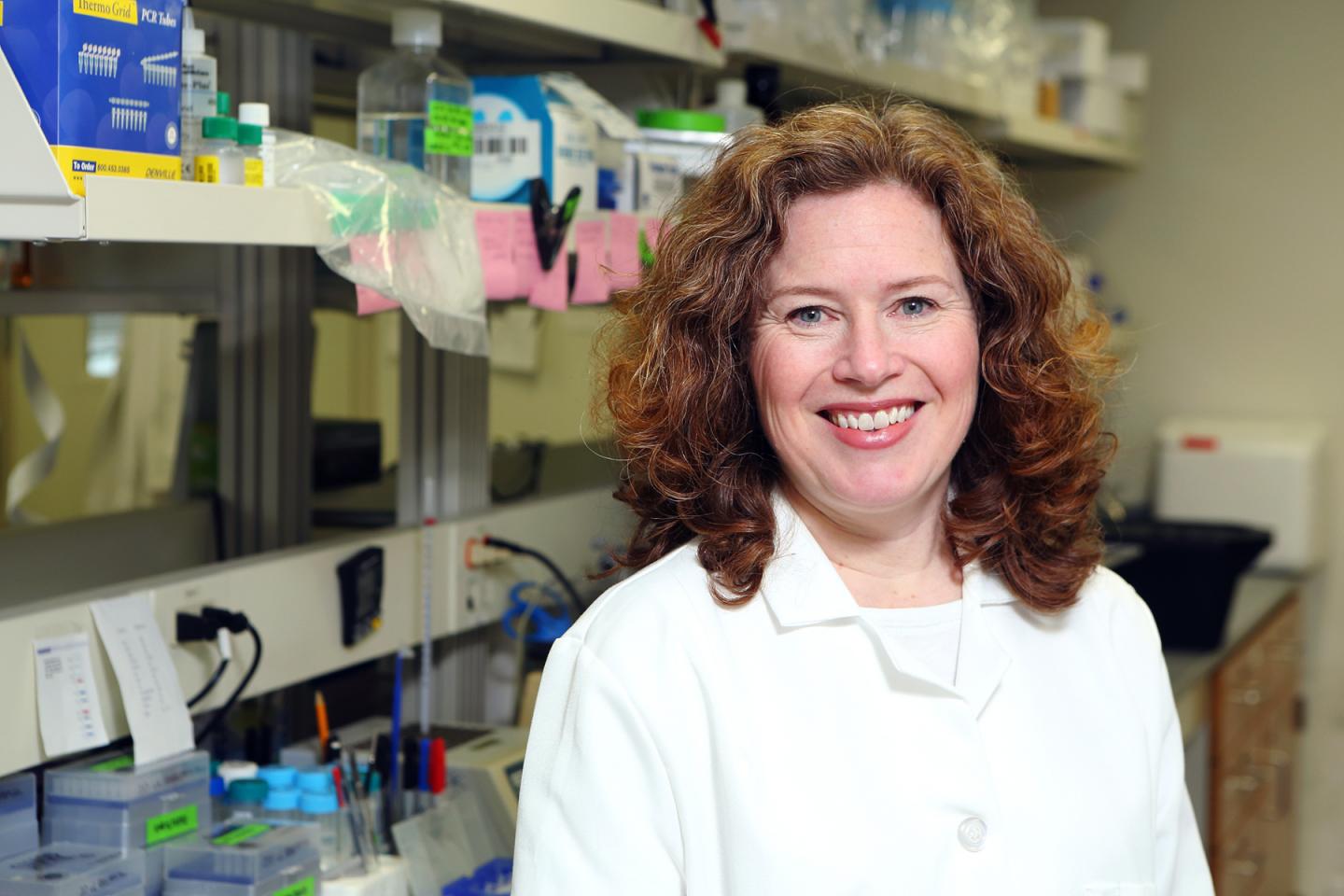 A new study from researchers at the University of Illinois at Chicago shows that high estrogen levels may make alcohol more rewarding to female mice.

The study, published in the Journal of Neuroscience, suggests that treatment for alcohol use disorder or binge drinking behavior may be more effective if sex differences are considered.

Amy Lasek, associate professor of psychiatry and anatomy and cell biology, led the research, which looked specifically at estrogen receptors in the brain to determine the mechanisms by which estrogen regulates alcohol sensitivity.

“We found that when one estrogen receptor was activated — the alpha receptor — dopamine neurons fired at increased rates in response to alcohol,” said Lasek, who is part of UIC’s Center for Alcohol Research in Epigenetics. “The effect was also greater in the tissues taken from mice in high-estrogen phases.”

Lasek says that this increased neural activity could translate into a greater feeling of pleasure when drinking.

In another experiment, the researchers blocked estrogen receptors located in the ventral tegmental area of the brain — this is the region known to contain dopamine neurons and be associated with drug use — and tracked the behaviors of both female and male mice in the presence of alcohol.

“This is a novel finding that suggests there may be a sex-specific role of estrogen receptors in the ventral tegmental area when it comes to alcohol use,” Lasek said.

“As we learn more about the role of estrogen in sensitizing the brain to the effects of alcohol, we may be able to develop more tailored treatments for alcohol use disorder or be able to provide better education to women on how drinking may affect them differently during various stages of their reproductive cycle.