Mizzou one of only three institutions to receive multiple awards 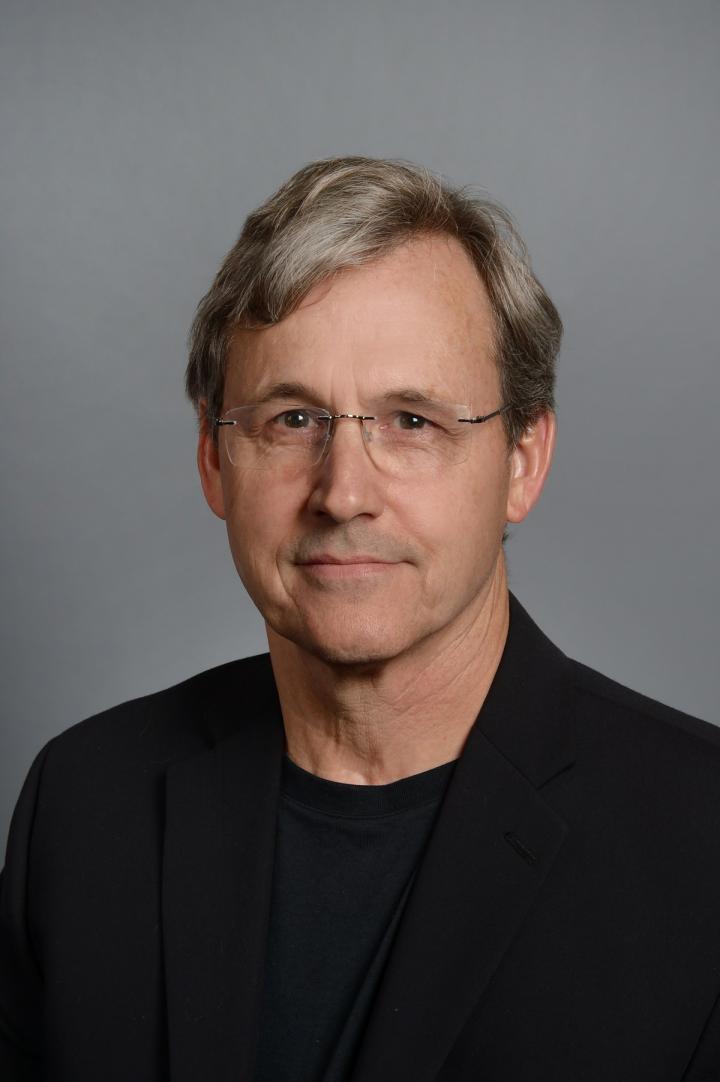 For Suits, manipulating and controlling the outcome of chemical reactions is a dream, and now that dream could be one step closer to reality. To him, chemistry is fundamentally about the scattering of molecules, or molecular collisions. The goal of his team’s project is to create a toolkit that will not only help scientists better understand how chemical reactions occur, but also give scientists the ability to control chemical reactions.

“It’s pushing the scientific frontier and training the next generation of scientists,” Suits said.

When NASA or Space X sends a rocket into space, human lives and millions of dollars are at stake. Sewell and his team are working — through a theoretical framework reinforced by specifically designed experiments — to predict the behavior of energetic materials such as military munitions, rocket propellants, pyrotechnics and industrial explosives.

“The goal is to reduce accidents, improve safety and be able to design energetic formulations that would have much more tightly tailored performance,” Sewell said.