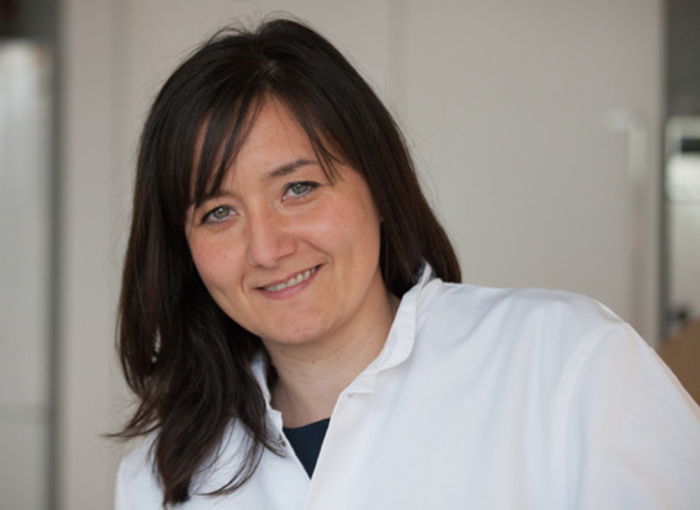 Every day, an increasing number of mineral particles are discharged to the natural environment from industry, agriculture, forest fires, river runoffs and other events, caused by climate change and human activity.

As a result, the geochemistry in many environments like rivers, lakes and glaciers becomes disturbed. One of many possible disturbances is that the discharge will deliver electrically conductive particles to coastal environments of oceans, lakes and nearby glaciers.

Amelia-Elena Rotaru from University of Southern Denmark discovered in 2018, that electrically conductive particles (carbon-based chars or metal-based minerals) were required by certain partnerships between environmental microorganisms involved in methane emissions.

– Some microbial interactions between different species are strictly dependent on such conductive particles, which sometimes leads to 15 times faster methane production, she explains.

Her new project aims to understand how microorganisms interact with conductive particles and what impact such particle-mediated interactions have on the methane cycle in coastal environments.

Methane is the second most important greenhouse gas in the atmosphere. It is made primarily by methane-producing microorganisms called methanogenic archaea, which live in symbiotic partnerships with bacteria.

– Plus, we do know that conducting particles can accelerate methane production in laboratory consortia. But how do they do that? And how does it affect the global methane cycle? says Amelia-Elena Rotaru.

Where do conductive particles come from?

Some conductive particles are naturally occurring. Others are artificially added to an environment.

The naturally occurring particles are expected to increase in coastal environments due to climate change events like desertification, forest fires, ice caps melting and land erosion.

How do they impact methane emissions?

– Climate change and other anthropogenic effects are expected to increase the deposition of particles like black carbon, clays, and iron minerals in coastal environments. Some of these are semiconductors or conductors and may accelerate methane-production in coastal microbial communities leading to ebullition and perhaps higher methane emissions, says Amelia-Elena Rotaru, adding:

– We face a global challenge to understand how emissions of methane, a potent greenhouse gas, are affected by increased input of conductive particles.

Amelia-Elena Rotaru has several collaborators on this grant, including Bo Barker Jørgensen from Aarhus University, Federico Aulenta and Stefano Fazi from the Italian Water Research Institute (ISRA). Together with collaborators, she is planning expeditions to the Arctic, the Baltic Sea, the Mediterranean and the Amiata mountain region in Italy.

The Arctic and the Baltic Sea receive an increasing input of black carbon particles from industries in Northern Europe, both from riverine runoff and the atmosphere.

In the area around mount Amiata in Italy, the researchers will investigate selected lakes and streams, receiving atmospheric Saharan dust, rich in iron minerals, and black carbon particles from forest fires and industries.

Amelia-Elena Rotaru runs her own lab at Department of Biology. Her research is also funded by the Danish Research Council for Independent Research and the Novo Nordisk Foundation. https://rotarulab.com/