Do additives help the soil? 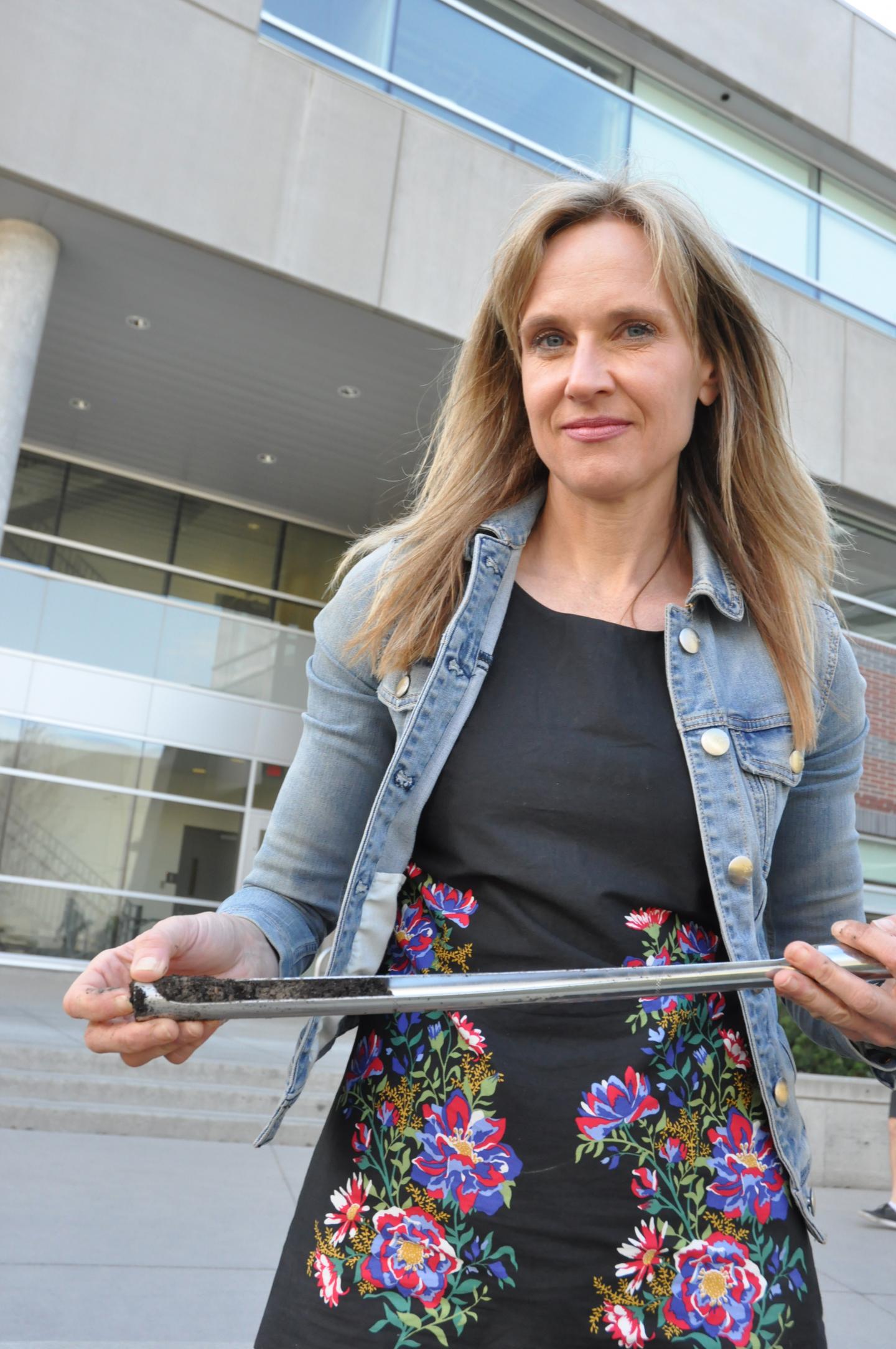 A UBC researcher is using her latest study to question whether soil additives are worth their salt.

Miranda Hart, who teaches biology at UBC’s Okanagan campus, says despite a decades-long practice, there could be environmental consequences of adding bio-fertilizers into soil. It’s common practice for farmers to use bio-fertilizers as a method to improve crop production. These added microorganisms will live in the soil, creating a natural and healthy growing environment.

However, after a multi-year study on four different crop fields, Hart says the inoculants may not be doing much for the soil. The study, which involved researchers from Agriculture and Agri-Food Canada, was published recently in Science of The Total Environment.

“There are so many companies producing microbes and they are lobbying farmers to be part of a green revolution,” says Hart. “These products are considered more environmentally friendly than fertilizers and pesticides, but there is no evidence they are working or that they are even able to establish, or grow, in the soil.”

Arbuscular mycorrhizal (AM) fungi live in and around plant roots, helping the plants take up nutrients. Hart explains that many farmers will use commercially produced AM fungi to improve soil quality and increase yields. However, after the study, she says there is still little evidence that the inoculants work.

“It’s very hard to determine if the microbes established in the soil,” she says. “What we showed is that they often didn’t establish. And even when they did, there was no difference in crop performance.”

Hart’s research team studied four fields during the course of two growing seasons in Saskatchewan and Alberta. For their study, a common commercial AM fungal inoculant was introduced into the fields.

The results showed extreme variation, she says. There were areas where the inoculant failed to establish in some fields, while it grew prolifically in others. In one site, it became invasive and took over the resident fungal community in less than a year.

“Bio-fertilizers have been sold for decades and it’s an industry worth millions of dollars,” says Hart. “An important take away from this study is that there seemed to be no effect on the crops. If the farmer invested thousands on the inoculate, it may have been a waste of money.”

Hart’s second takeaway is the general lack of knowledge of what these inoculates are actually doing to the land.

“I’m particularly concerned because there is no evidence that these inoculates are helping the environment,” she adds. “What we’re doing is releasing invasive species into the environment and we don’t know the long-term effect of what’s happening to the soil.”

Hart’s research was partially funded by Agriculture and Agrifood Canada.

Restoring brain function in mice with symptoms of Alzheimer’s disease

Shrink films get a grip (video)

Upgrade of a research IceCube