DENVER, May 24, 2022 – Everyone has an accent. But the intelligibility of speech doesn’t just depend on that accent; it also depends on the listener. Visual cues and the diversity of the listener’s social network can impact their ability to understand and transcribe sentences after listening to the spoken word. 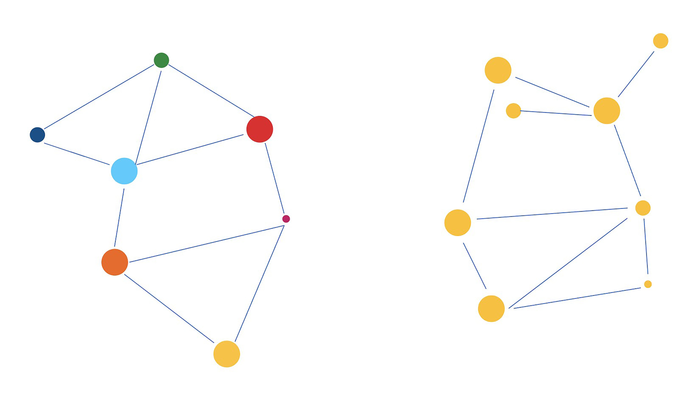 DENVER, May 24, 2022 – Everyone has an accent. But the intelligibility of speech doesn’t just depend on that accent; it also depends on the listener. Visual cues and the diversity of the listener’s social network can impact their ability to understand and transcribe sentences after listening to the spoken word.

Ethan Kutlu, of the University of Iowa, will discuss this social phenomenon in his presentation, “Perception in context: How racialized identities impact speech perception,” which will take place May 24 at 12:15 p.m. Eastern U.S. as part of the 182nd Meeting of the Acoustical Society of America at the Sheraton Denver Downtown Hotel.

Kutlu and his team paired American, British, and Indian varieties of English with images of white and South Asian faces. While the accents differed, they were all normalized to have the same base intelligibility. They played these voices for listeners from a low-diverse (Gainesville, Florida) and high-diverse environment (Montreal, Quebec).

“Racial and linguistic diversity in our social networks and in our surrounding environments impact how we engage in perceiving speech. Encountering new voices and accents that are different from our own improves our ability to attend to speech that varies from our own,” said Kutlu. “We all have accents and embracing this is not hurting our own or others’ speech perception. On the contrary, it helps all of us.”

A participant’s ability to transcribe sentences decreased and they rated voices as more accented whenever the speech was paired with a South Asian face – no matter the English variety of the spoken word. Indian English paired with white faces was judged as heavily accented when compared to British and American English.

However, these results varied greatly by the listener’s social network and geographic context. Montreal participants, residents of a dual language city, were overall more accurate when transcribing speech. They did not change their judgments based on the faces they saw on the screen.

In the coming weeks, ASA’s Worldwide Press Room will be updated with additional tips on dozens of newsworthy stories and with lay language papers, which are 300 to 500 word summaries of presentations written by scientists for a general audience and accompanied by photos, audio and video. You can visit the site during the meeting at http://acoustics.org/world-wide-press-room/.

We will grant free registration to credentialed journalists and professional freelance journalists. If you are a reporter and would like to attend, contact AIP Media Services at [email protected]  For urgent requests, staff at [email protected] can also help with setting up interviews and obtaining images, sound clips, or background information.

The Acoustical Society of America (ASA) is the premier international scientific society in acoustics devoted to the science and technology of sound. Its 7,000 members worldwide represent a broad spectrum of the study of acoustics. ASA publications include The Journal of the Acoustical Society of America (the world’s leading journal on acoustics), JASA Express Letters, Proceedings of Meetings on Acoustics, Acoustics Today magazine, books, and standards.